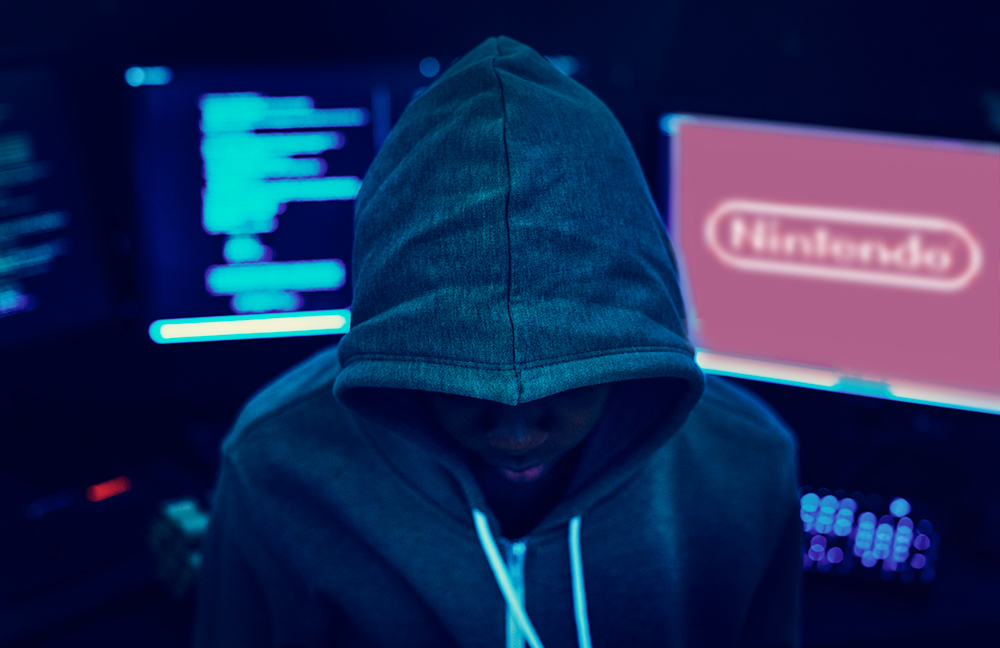 In an announcement translated by The Verge, Nintendo revealed that 160,000 Nintendo Accounts were accessed illegitimately since the beginning of April. The company affirmed that the usernames and passwords were “obtained illegally by some means other than our service.”

The underlying issue lies with the archaic Nintendo Network ID (NNID), a legacy Nintendo account that was used on the Wii U and 3DS platforms. While these older accounts are not actively used on the Nintendo Switch, players could use their original NNID logins to access their new Nintendo Accounts on the Switch. Following the hack, Nintendo disabled the ability to log in using an NNID account. In addition, Nintendo reset passwords for all Nintendo accounts that were accessed and notified users by email.

Nintendo added that the compromised accounts gave hackers access to users’ nicknames, birthdays, country of origin, and email addresses. Additionally, players that used the same password for both their NNID and their Nintendo account may have lost money through a credit card or PayPal. Hacked individuals should contact Nintendo to check if any fraudulent purchases were made.

To date, there have been no reports of credit card data being accessed. However, hackers were able to make purchases through the eShop if a user had their bank account or credit card linked to their account. A report from Eurogamer earlier this week suggested that hackers were using linked PayPal accounts to purchase Fortnite “VBucks” worth as much as $100.

Nintendo is recommending that all users enable two-factor verification to ensure accounts are secure.

The gaming industry is no stranger to hacks. In 2011, the PlayStation Network was taken down for over three weeks follwoing a notorious hack. In that incident, hackers stole information from over 77 million user accounts. In another hack last year, a vulnerability in Fortnite’s login system exposed millions of Epic Games accounts. One report claimed that users were secretly recorded as a result of the vulnerability.