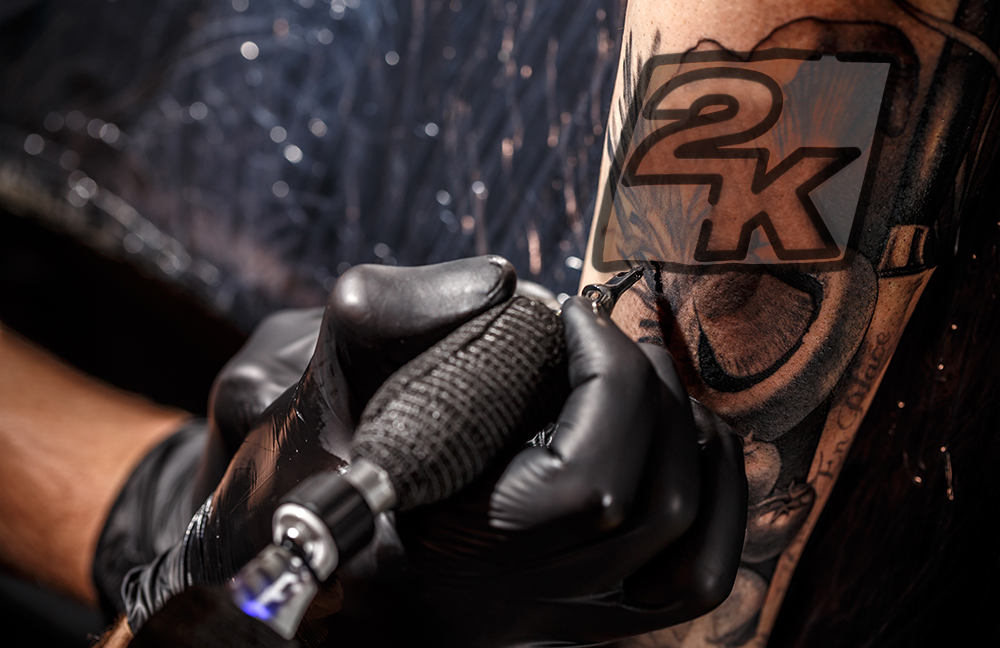 A federal judge in the Southern District of New York has granted summary judgment to 2K Games in a lawsuit involving NBA players’ tattoos. Solid Oak Sketches, a tattoo licensing company, brought suit because it believed its copyrights were being infringed upon in 2K’s NBA games.

2K releases a basketball game every year and has a licensing deal with the NBA to use players’ likenesses. At issue were five tattoos owned by Solid Oak that appeared on three players: LeBron James, Kenyon Martin, and Eric Bledsoe.

In granting summary judgment, the court relied on three grounds:

First, the court said that no “ordinary observer” would be able to tell that the in-game tattoos were the tattoos that were owned by Solid Oak. NBA 2K is fast-paced, so the tattoos are frequently too blurry to see during regular gameplay. Moreover, the fact that only three out of 400 basketball player characters in the game have the tattoos makes it unlikely that a game player would notice that those specific real-life tattoos were in the game.

In addition, the court said there was an implied license because the tattoo rights holders expected the NBA players to make public appearances. Given the players’ prominence, the tattoo artists knew the tattoos would be on frequent display. Since there was an implied license given to each basketball player before Solid Oak acquired its own licenses, licenses had already been transferred to 2K when it paid for the players’ likenesses.

The court also granted 2K’s claim that the use of the tattoos constituted fair use. The tattoos here were considered part of a transformed work and were not “included for their expressive value.” Moreover, because there’s no existing market for tattoo licensing in video games, the court concluded their use in NBA 2K did not have a negative marketable effect on the license.

In finding that a reasonable jury could not return a verdict for the plaintiff, the court granted summary judgment to defendant 2K games in its entirety.