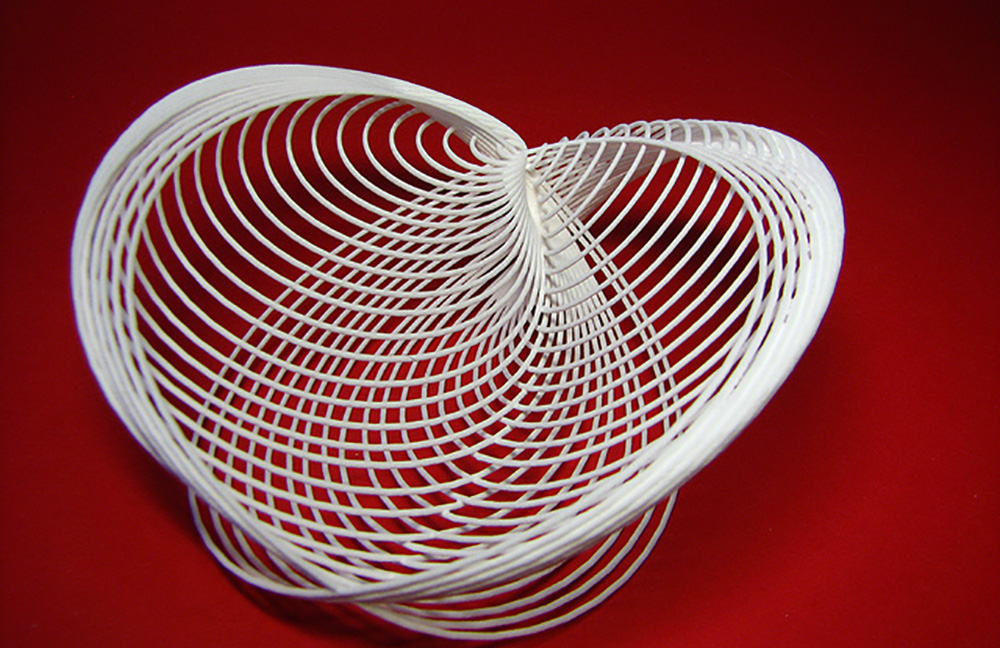 When you hear the word “gaming,” what types of things come to mind? Video games? Online multiplayer games? Mobile games? Virtual reality? Well, yes, but that’s all about to change… Thanks to a new technology that’s set to invade the majority of American homes over the next decade, gaming is going old school again.

Nearly every day technophiles rejoice over the newest articles touting innovations in 3D printing; from entire houses to unborn fetuses, 3D printing has applications in almost every manufacturing industry imaginable. The process uses a digital model to “print” a solid three dimensional object, by additive successive layers of materials laid down in different shapes.

While the technology has been available for decades, the cost of these printing machines has been astronomical. In the last few years however, we’ve seen the price of the machines drop from the $20,000 range to under $1,000. As they become financially feasible, industry experts predict a boom (if not an entire revolution) in the self-manufacture of personal products. The implications of this technological availability, granting the public at large the access and means to invest and create, is staggering. Led by global communities of DIYers and tinkerers, 3D printing is coming to a desktop near you!

One arena of particular interest to us is already seeing a tidal wave of 3D printing disruption: the old school physical world of board games. While board games are certainly not dead (a quick Wikipedia search reveals at least sixty five annual board game conventions in North America alone), they have naturally taken a back seat to the much cooler and more exciting world of video games. Well, it appears that 3D printing is breathing new life into conventional board games, with a requisite millennial twist.

One innovator in this space is Arian Croft (DutchMogul, as he is known in Thingiverse, the prominent MakerBot forum and model repository). Croft is a developer and co-founder of Ill Gotten Games, the first company to create an open source miniatures game of witches and warriors, called Pocket Tactics, designed to be downloaded and printed. The game is created using Tinkercad, a web based CAD program, which allows players to modify and customize the digital model of the game before printing it.

One of the most interesting aspects in this budding new industry is a departure from the traditional intellectual property framework. The core of the “maker movement” (as 3D printing enthusiasts are called) involves a commitment to transparency and cooperation. The community is built on a completely open source exchange platform. This seems to be a natural fit into our new “sharing economy” of Ubers and TaskRabbits. Most of the designs uploaded to the forum (now in the hundreds of thousands) are licensed under GNU General Public License or Creative Commons License. Critique, customization, improvements are all welcome and expected from community members. When Pocket Tactics got a write-up in Wired magazine, Croft called on the maker community to modify his models: “I don’t see myself as a person with a lot of technical mastery or schooling, but if I can do this it’s open to anyone… We even had a guy on the Thingiverse translate our rules into French, which is beyond awesome.”