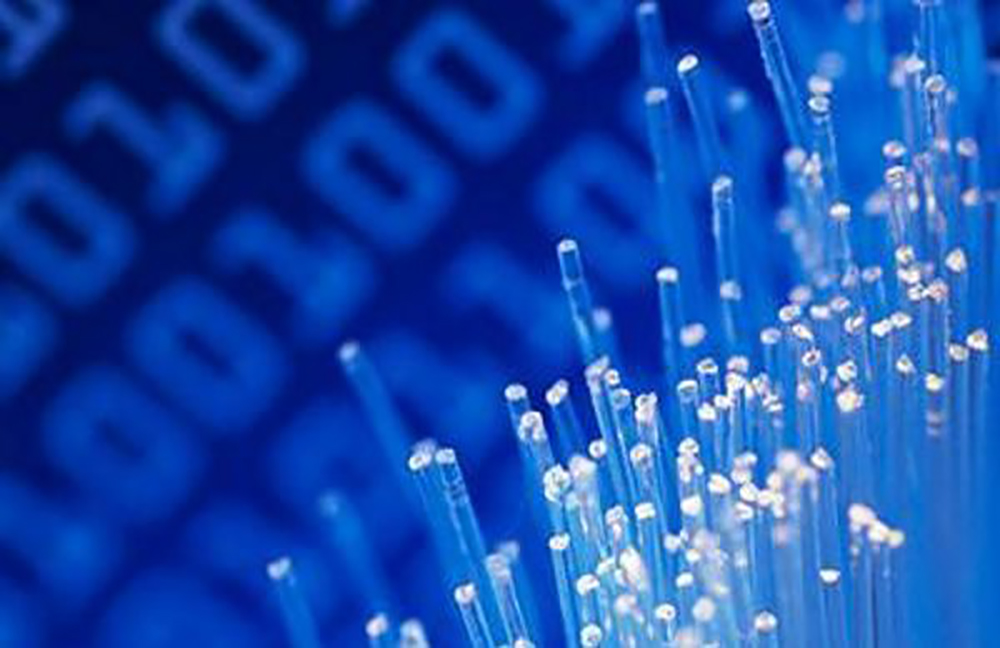 This is a sparring program, similar to the programmed reality of the Matrix. It has the same basic rules, rules like gravity. What you must learn is that these rules are no different that the rules of a computer system. Some of them can be bent. Others can be broken. Understand?

-From the film The Matrix

One of the most well-known cartoons about technology ran in The New Yorker’s issue of July 5, 1993. It depicts a dog sitting in front of a computer, telling another dog that “On the Internet, nobody knows you’re a dog.” Trenchant as this observation was then, it’s even more so now, thanks to virtual and augmented reality. The questions this situation raises about things like law, identity, liability and privacy are enormous, and as is often the case, the leading edge of thinking about these things is law reviews.

According to Wikipedia, a law review is defined as “a scholarly journal focused on legal issues.” While this is true as far as it goes, it’s a signficant understatement. It’s kind of like saying Moby Dick is a book about a whale. In point of fact, law reviews are often where the implications of legal or social changes are thoroughly explored for the first time. They’re intellectual labs of a sort, where academics address some of the theoretical, complex and strategic questions – the really big ones – the come up in the law. An upcoming article on the legal implications of virtual and augmented reality in the University of Pennsylvania Law Review is an excellent case in point. https://papers.ssrn.com/sol3/papers.cfm?abstract_id=2933867  While this blog isn’t typically a source of criticism of other articles, this particular article, authored by Mark Lemley of Stanford Law School and Eugene Volokh, is one of the first to take a deep dive into the legal implications of V/R and A/R, and part of it are excellent. It unearths some of the basic, critical questions technologies like V/R and A/R are forcing us to ask.

As law review articles usually are, this one is highly theoretical and very abstract. It’s an attempt to harmonize, if you will, the application of existing legal concepts to the brave new world of V/R and A/R, and it’s also one of the first to attempt something like comprehensiveness. The article, which is over sixty pages long, addresses criminal law issues, copyright, tort law, regulation, contract law – pretty much everything legally relevant to A/R and V/R.

Ideally, law review articles force the reader to think more deeply and more theoretically, about the basic principles that underlie legal questions. And when it comes to V/R and A/R, one of those principles is that of consent.

Unlike in the real world — the environment for which legal concepts were originally developed — a virtual world is not, at least not yet, something a participant enters involuntarily or accidentally. By donning a V/R headset or a pair of A/R glasses, a person is, according to Lemley and Vohokh, voluntarily agreeing to enter a virtual or semi-virtual world, and in consenting to do that, is often bound by a completely different set of rules than apply in the real world.

First of all, because augmented or virtual reality is both not real and voluntary, rather than being subject to many of the constitutional and civil protections the conventional legal system provides, users are instead subject to the terms and conditions drafted and provided by the owners and operators of the virtual environment itself. This means that a lot of the legal remedies that would be available in the real world have been contracted away, such as liability for a V/R system that causes users to walk into a wall. Or accidentally hit someone, because the V/R system caused them to. Everything you experience in VR happens inside a proprietary, artificial environment – a “walled garden” if you will – which allows the terms of use of the makers of A/R and V/R platforms to limit or eliminate their legal liability. This probably will expand over time to include issues of ownership of data created by or within the V/R system.

Which raises a second interesting, if currently abstract, point. V/R systems operate by collecting and organizing an enormous amount of information about users’ activities. As the pervasiveness and power of V/R in particular increases and expands, this will come to include information about transactions, conversations, intimate acts and conversations – almost anything that can be simulated inside a virtual environment, which is to say, almost everything. In short, as virtual and augmented reality grow in scope and influence, participants – which will come to mean almost everyone – will be creating an almost infinitely detailed audit trail of everything they virtually do, hear, say, and promise. By entering a virtual environment – and remember, it’s voluntary – participants will also be creating a perfect, complete and infinitely detailed record of themselves, second by second.

The legal and governmental implications of this kind of information are immense – and completely unexplored. Never in history has it been possible to collect – and theoretically, access – this kind of information. Over time, and a lot of caselaw, courts are going to have to determine how to treat it, and how to answer a host of very thorny questions about control, access, privacy and so on. For instance, is there some kind of virtual subpoena that can be used to retrieve this data? Who owns it in the first place?

Finally, and perhaps most significantly, the entire field of virtual reality is, according to Lemley and Volokh, ultimately going to require a reconsideration of the very definition of “harm” in the first place, and at some point, the reevaluation of the American system of tort law, which has been a foundational element of our legal system for hundreds of years.

Heretofore, law has drawn a clear line between that is  physical, tangible and real, and what is not. Although there are areas, such as copyright law and certain forms of intellectual property, where this distinction is not quite as absolute as it once was, by and large, remedies only exist for things that actually happen to us, in the physical world we collectively inhabit. Thoughts are not things, and cannot cause harm. “Sticks and stones” and so on.

However, V/R and A/R platforms are specifically designed to mimic the real world as closely as possible. They draw on all the technology, processing power and expertise available to simulate, ever more accurately, the real world. The line between what’s real and what’s virtual, to the user, becomes blurrier and blurrier, and in some instances, may cease to exist at all. Imagery and physical presence are becoming more and more alike, and this presents intriguing, and very complex, new legal challenges.

Consider, as the article does, the entire concept of an avatar. The avatar, a digital self, moves, walks, talks and appears to others, and to the avatar’s owner/operator/creator. Suppose, as the creator, you decide to have your avatar appear nude, or sporting Nazi apparel, or in some kind of similarly objectionable form. Obviously, the game platform can be engineered to prevent this, or at least to make it optional. People viewing your avatar can select whether or not they’re willing to virtually experience it in its objectionable state. This capability alone presents a fascinating twist on the real world, in that when we walk down the real street, we may be able to decide how we look, but that doesn’t require the consent of those who see us. In a virtual environment, it can.

But what happens if they undertake the reverse? If they manipulate your avatar digitally so you appear nude? Or as Scarlett Johansson? Or Pol Pot? Or your late, beloved grandmother? To you, nothing has changed. However, others are now, of their own volition, experiencing you differently? And what happens if they share this capability with their friends? And it goes viral? Suppose the way your avatar – which does business in the virtual world, has relationships, makes promise, and with constantly increasing precision, looks real, can be altered by those who encounter it to be objectionable. You have lost control of how you appear to everyone else, but what’s appearing isn’t you. And it’s not even under your complete control. Neither is how you sound, how you move, everything that makes the physical you you. Ruth Bader Ginsberg could appear as Ron Gronkowski, or as Dave Grohl. Which would completely alter the effect of her avatar, and her.

Within a virtual environment, the most basic questions of identity, self, and thus, responsibility under the law are no longer some sort of natural expression of an authentic presence. Rather, they’re artificially created, subject to the rules of a computer platform that may or may not be operated for profit, and changing very rapidly. Virtually any human activity will soon be capable of taking place in a virtual environment, and like a lobster molting because the shell containing it is too constricting, the law is going to have to change and adapt, and may even break wide open. Lemley and Volokh’s article is a searching, initial and important analysis of what that change may look like, and what its implications may be.

Even if you’re a dog.