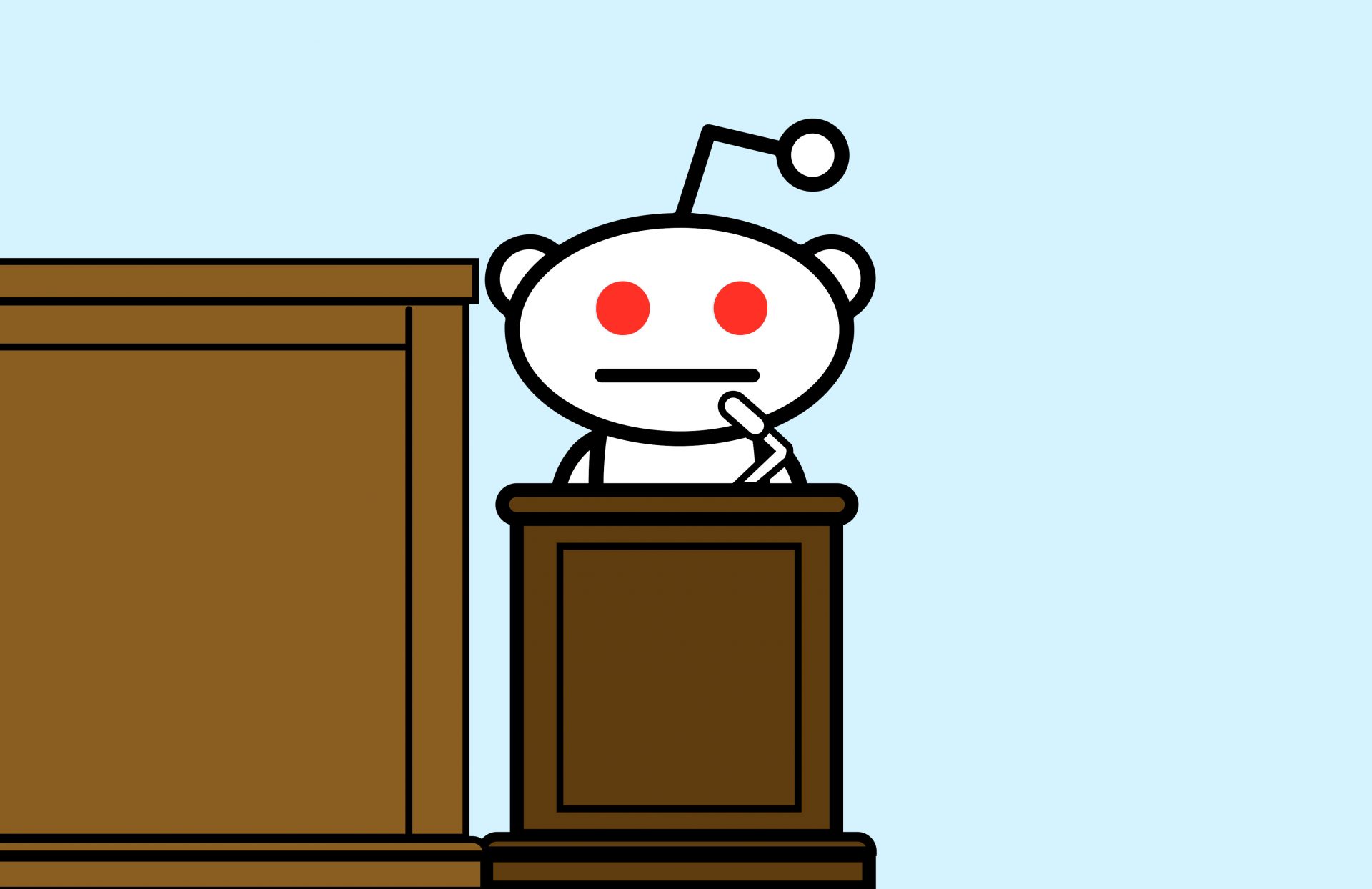 After weeks of speculation that a battle royale’ mode could be on the way for Call of Duty: Modern Warfare, a Reddit user posted an image on the subreddit /r/modernwarfare virtually confirming the new game mode.

The clerk of the court signed off on the subpoena and Reddit has until February 29th to turn over the requested data. However, getting this sort of data online is difficult. Reddit does not require users to submit any identifying information in order to create an account. Moreover, if an individual used a “VPN” to disguise their online activity, they would be virtually impossible to identify.

The image was deleted from Reddit soon after it was posted, although it is now making the rounds on various video game forums. The user’s Reddit account was also deleted.

It’s unclear what relationship the original poster has to Activision. Originally, the poster wrote that they “found this image online” in the comments. However, the leaker admitted they received it from a source inside Activision. It’s also possible the leaker could be working within Activision itself.

Last year’s Call of Duty: Modern Warfare was a reboot of the long-running annual franchise. The game brought in more than $600 million in revenue over its first three days on the market and earned a respectable score of 80 on Metacritic.