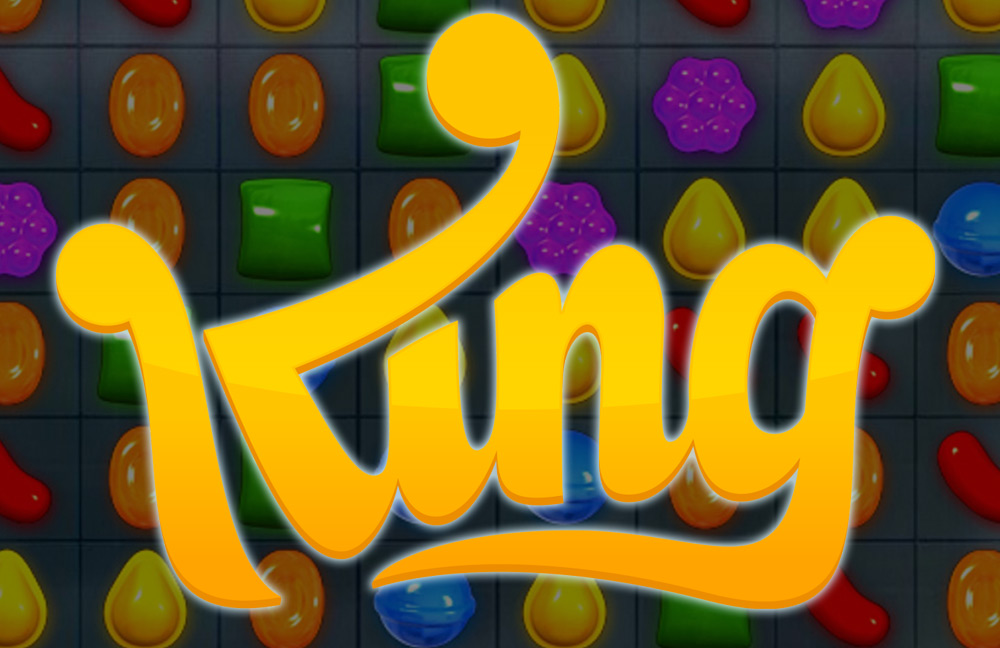 It’s the most popular game on Facebook, averaging forty five million active users per month, and six hundred million game plays per day[1]. It’s one of the most successful gaming apps on iOS and Android, and the subject of a frenzy of posts and articles in the blogosphere. It is also the target of collective sounds of gamer frustration heard around the world. What is it? It’s King’s sweet new game, Candy Crush Saga, raking in over $62 million in revenue per month, ninety nine cents at a time![2]

In essence, a match-three game, similar to the well known Bejewelled; the object of Candy Crush is fairly simple – swap the position of two candies to align three-of-a-kind to make them disappear. Then columns of beautiful, vibrantly colored, yellow lemon drops, red jelly beans, and blue lollipop heads cascade down the screen, evoking a nostalgia for the Candyland of a generation ago. Integrated with Facebook in almost every aspect of its design, the game was released on that platform in April 2012. Following its seeming overnight success, it was then released in November 2012 for mobile (iOs and Android) devices.

The game itself is visually appealing and free to play, but that’s not what makes it special. It is developed in such a way that it seamlessly connects with social media and monetization design. Built around a “life model” (made popular by Zygna), Candy Crush offers nearly four hundred ever-updating levels of play, alternating in difficulty, limited by a certain set number of lives. When the player has run out of lives, they can purchase more for $.99, or ask their Facebook network of friends to contribute. In addition, boosters, with all sorts of enticing names and images, can be purchased prior to starting a level, making the difference between beating a level and being stuck on the same level for weeks.

Candy Crush is the brainchild of King, a company founded ten years ago by several international entrepreneurs, currently employing 450 people in offices around the world. While some outsiders may discount Candy Crush as beginners luck, industry insiders see a different story. King has not only created a runaway hit, they have figured out a recipe for gaming success in the new millennium. King’s ideas are funneled through a careful pipeline – first launching on their website to be tested by over twelve million followers. If a particular game is successful there, a Facebook-specific version is developed and launched. Once the Facebook version proves successful, the company designs and releases mobile versions. It is this framework of tests that seems to be the hallmark of King’s winning streak, which balances the risk inherent in game design and development. Tommy Palm, the company’s representative, credits the social aspect of the game for its success over competitors,[3] as well as its cross-platform sync and continuity – starting the game on one device and continuing from the same place on another device.[4] Since each version of the game is developed specifically for different platforms, it runs virtually bug-free.  And while other popular games add sequels or extensions, Candy Crush is constantly evolving and updating with new levels and features. Those factors, however, are not really unique to King. Rather it seems that the company’s ability to test games on their website, before investing in their development (which minimizes risk of failure) is responsible for their success.[5] Since its inception in 2003, the company has raised nearly $48 million in venture funding and plans to grow its operation to 750 employees by the end of the year. For now King’s model is working, with multiple games in Facebook’s top 10 month after month, and serious talks of an IPO. The real question is when will the sugar headache set in?