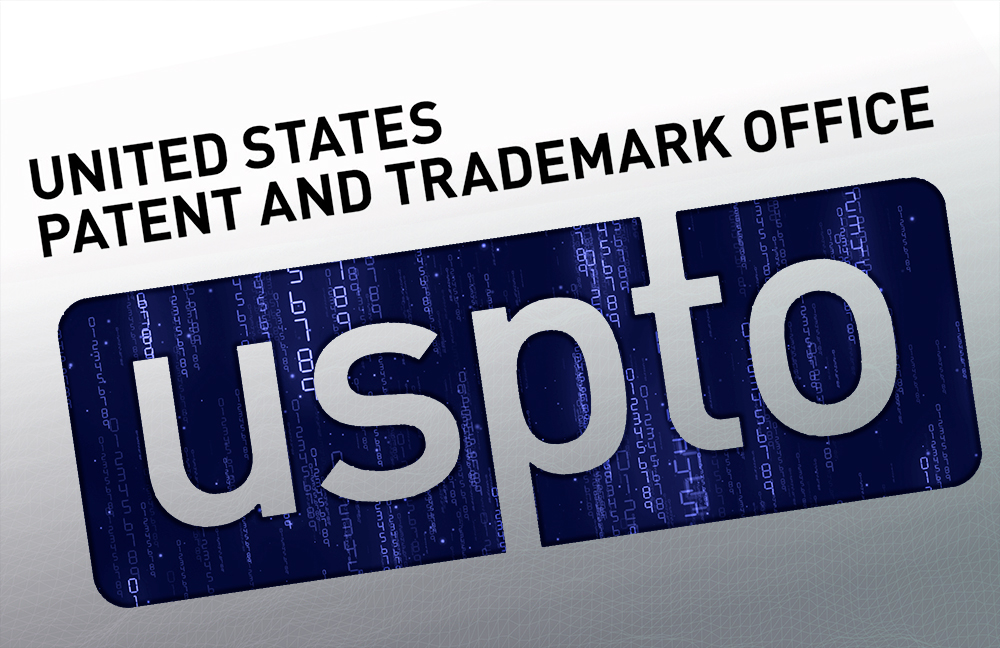 Artificial intelligence has been involved in the creation of a myriad of new products and services, ranging from breakthrough drugs to original songs to advanced languages. But can AI be classified as an inventor? According to the US Patent and Trademark Office (USPTO), the answer is a resounding, “No.”

The USPTO has officially denied patent applications filed in 2019 by Stephen Thaler, the founder of tech company Imagination Engines. Thaler filed the applications on behalf of an AI “creativity machine” that he developed called ‘DABUS’ The patents were for a food container and a flashlight that were created by the AI program. Thaler’s intention was for the AI machine itself to receive full credit for the patents. However, the USPTO ruled that US patents are only available to “natural persons.”

Patents for items created by DABUS have also been denied in Europe and the UK for reasons similarly related to “personhood.” The European Patent Office (EPO) justifies the denial of AI-invented patents on the grounds that patents grant enforceable rights to inventors that AI applications are incapable of exercising since they do not have legal personalities. While the patents were ultimately denied by the UK Intellectual Property Office (UKIPO), the application encouraged debate.

Thaler’s company Imagination Engines, which created DABUS, considers it to be a “true, artificial inventor.” By their standards, the AI functions similarly to the processes humans use to create novel solutions.

According Imagination Engines, AI “relies upon a system of many neural networks generating new ideas by altering their interconnections. A second system of neural networks detects critical consequences of these potential ideas and reinforces them based upon predicted novelty and salience.”

Thaler stated in his patent application that “allowing a machine to be listed as an inventor would incentivize innovation using AI systems.”

The hearing officer at UKIPO had the following to say on the matter:

“As the applicant says, inventions created by AI machines are likely to become more prevalent in the future and there is a legitimate question as to how or whether the patent system should handle such inventions. I have found that the present system does not cater for such inventions and it was never anticipated that it would, but times have changed and technology has moved on. It is right that this is debated more widely and that any changes to the law be considered in the context of such a debate, and not shoehorned arbitrarily into existing legislation.”