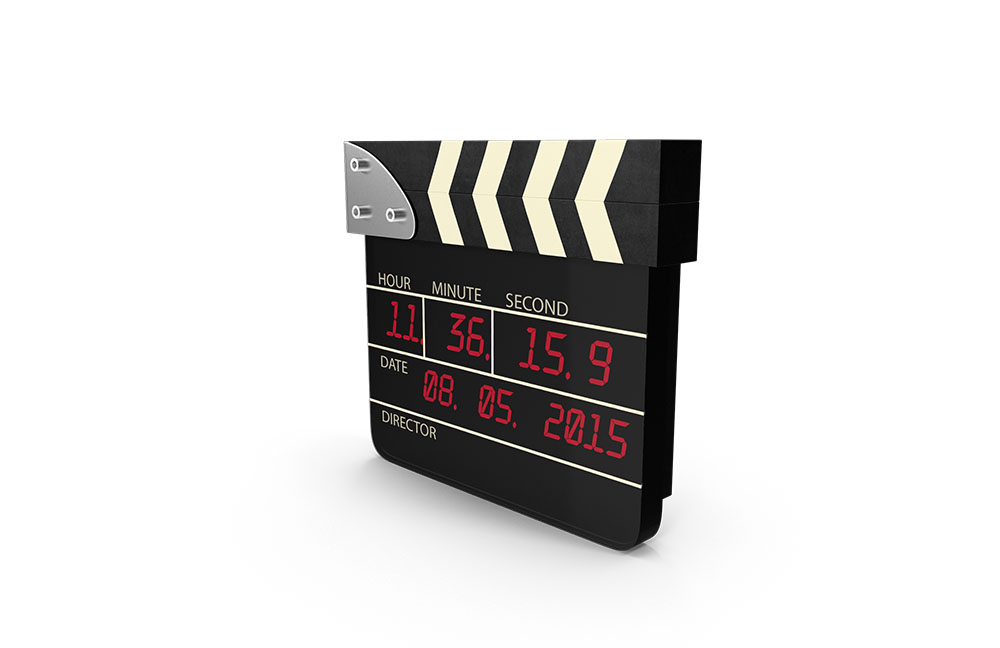 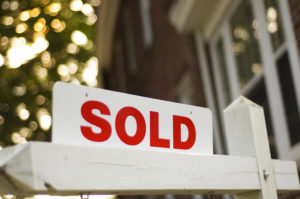 A pre-sale is technically a licensing of certain specified distribution rights for a film. Simply, a producer conveys some of his rights to a distributor, who is responsible for marketing and releasing the film to the public to generate revenue. Traditionally, distribution referred to theatrical and television release, but it has come to encompass ancillary media as well including DVD, On Demand, Blue Ray, etc. Rights are typically granted for particular geographic or linguistic territories for an agreed upon number of years.

The interesting aspect of pre-sales is that these rights are typically conveyed before principal photography has begun. This is worth restating – the distributor, or licensee in this context, pays for rights to distribute a film which has not yet been made. By relying on his comprehensive and intimate knowledge of the tastes and preferences of his constituent audiences, the distributor is betting that once the film is complete, he will successfully release it in theaters and see a hefty return on his investment. Needless to say, fortunes are made and lost on box office predictions.

Decisions about whether to bet on a project are made by evaluating a pre-sale package presented by the producer. The two sides, producers and distributors (along with sales agents, lawyers, financiers, and brokers) get together at various international film markets where pre-sale packages can be exhibited and rights can be bought and sold. The most famous film market is perhaps the Marché Du Film, which takes place during the annual Cannes Film Festival. Others include the American Film Market, held every November in Santa Monica; the European Film Market, which takes place in Berlin as part of the Berlinale Film Festival; and the Asian Film Market which is part of the annual Busan International Film Festival held in South Korea.

The pre-sale packages have some basic component parts. While none of these elements is considered the sine qua non of a particular package, it is important to remember that a producer is ultimately trying to sell a movie which does not yet exist. The more of these pieces he includes in the package, the stronger his chance of making the deal. 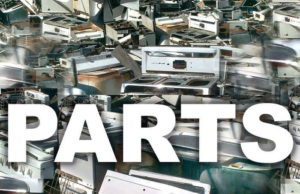 1. Screenplay. Conventional wisdom is that audiences prefer movies that end with a “happily ever after.” A good screenplay in that regard is one that properly develops a protagonist hero, gives him (or her) a conflict to overcome, and allows him (or her) to prevail at the end, presumably saving the princess (or prince!) and falling in love. Before a pre-sale can take place however, a producer must either have optioned, or outright purchased, the screenplay. Some experts would argue that the more important consideration here is not the script itself, but the genre. Action, thriller, and horror movies translate well across cultural boundaries and are considered safer “bets” than drama or comedy, which tend to rely heavily on dialogue. A script loaded with innuendo or linguistic nuance can easily get lost in translation. Additionally, action, thriller, and horror movies that do poorly at the box office can still have commercial success as video or DVD. The same is not true for the other genres.

2. Producer. It is essential that the producer attached to the project have a reputation for successfully producing commercially viable films. The credibility of the producer gives the distributor assurance that the movie will be completed by the date promised and that the producer actually has the financing in place (or the ability to obtain financing). Distributors are very wary of novice producers with grandiose plans.

3. Actor or Writer/Director. The package must include a “bankable” actor or a known writer and director. A “bankable” actor is someone that is both a household name and can draw audiences to the theater. Although past success does not guarantee box office returns, the bigger the stars the more likely distributors will take an interest. The agreement to take part in the project is often memorialized in a letter of intent by one or more of the principal cast members.

4. Budget. This requires a complete accounting of the actual costs (called “negative costs”) of producing the film. Typically these are broken down as “above the line” and “below the line” costs. Above the line refers to payments to the writers, the salaries and expenses of the producer, director, and principal cast, including any applicable benefits required by various guild collective bargaining agreements. Below the line are all other required expenses to physically produce and deliver the film including set design and construction, wardrobe, hair and make-up, lighting, sound, and camera equipment, as well as all post-production, music, and editing costs.