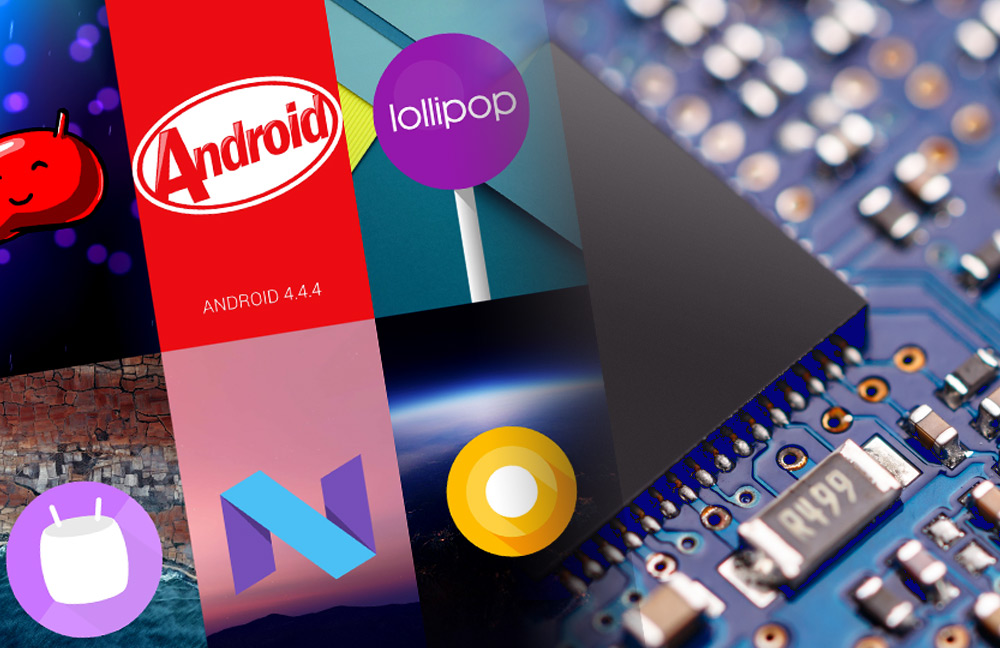 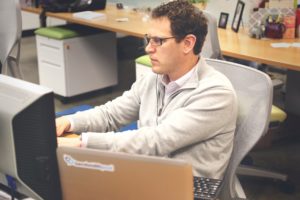 What do a Kindle Fire, a Google Nexus 7, and a two-year old HTC Incredible have in common? They all run some version of Google’s popular Android mobile operating system, though you wouldn’t necessarily see the similarities immediately: The Nexus, Google’s new tablet, is optimized to run with Android 4.1 (Jellybean) while my friend’s increasingly decrepit HTC Incredible is stuck with Android 2.3 (Gingerbread), a version of which is also used by the Kindle, though the Kindle’s OS forked off of the main Android development track so long ago that it’s barely recognizable as an Android product. OK, that’s three different permutations of the same OS. Now imagine that you’re an Android app developer, trying to ensure that your app runs on all three. Now realize that the number of combinations of different Android devices and service providers is fast approaching infinity, each potentially using a different version of the OS. Reconsidering your career choice?

One of the oft-cited benefits of Android is that it’s an open source platform, in contrast to proprietary platforms like Apple OS and Windows Mobile. Anyone who wants to design an Android-based device is free to do so. Problem is, as the example above shows, this openness has also created a lot of fragmentation among Android devices. What works beautifully on one Android phone or tablet might not work on another.

Well, there is one thing that tends to work well across versions: piracy. Find a copy of a paid app on any number of less-than-reputable websites, sideload it (a file management process that would be basically familiar to anyone who’s ever used a computer), and you now have a free copy of Angry Birds, or whatever. This isn’t just a theoretical issue: Developer Madfinger Games recently made the Android version of their game “Dead Trigger” free, because, even at 99 cents, the piracy rate was “unbelievably high.” It’s possible to pirate Apple OS apps, but considerably riskier and more difficult for the average user: It first requires jailbreaking the phone or tablet, a process which can “brick” the device. New distributions of the Android OS versions 2.3 and above support paid-app encryption but, as noted above, whether any given Android distribution has rolled out to any particular device is a question of luck.

According to a study carried out by market research firm IDC and mobile development services provider Appclerator, these sorts of headaches are leading many mobile developers to reassess their commitment to coding for the platform. In the first quarter of 2012, developers who are “very interested” in developing for Android phones “dropped 4.7% points to 78.6%, and [interest in developing for] Android tablets dropped 2.2% points to 65.9% from the previous survey. Although close to or within the margins of error, these drops are consistent with the trend of small but steady erosion in Android interest over the last four quarters, even as enormous growth in Android unit shipments continues.”

Despite these issues, Android likely isn’t going anywhere. Android devices remain extremely popular for manufacturers and consumers, and as long as that’s the case, developers will need to grin and bear it. Still, it wasn’t too long ago that Research in Motion and Nokia were the mobile world beaters, and it’s not like Google’s infallible.

The fragmentation problem is a consequence of Android’s open source model, and unless Google dramatically changes the manner in which it offers Android, not likely to go away immediately. The piracy issue, on the other hand, is a legal problem that, while abetted by Android’s openness, is endemic not just to Android but to every extant digital distribution model. In a forthcoming series of posts on the Gamma Law blog, we’ll be engaging in a larger examination of digital piracy, with a focus on the gaming sector: Just how big of a problem it is, the business and legal implications for gaming and online companies, the current legal framework in place to combat piracy, and what could be done in the future.