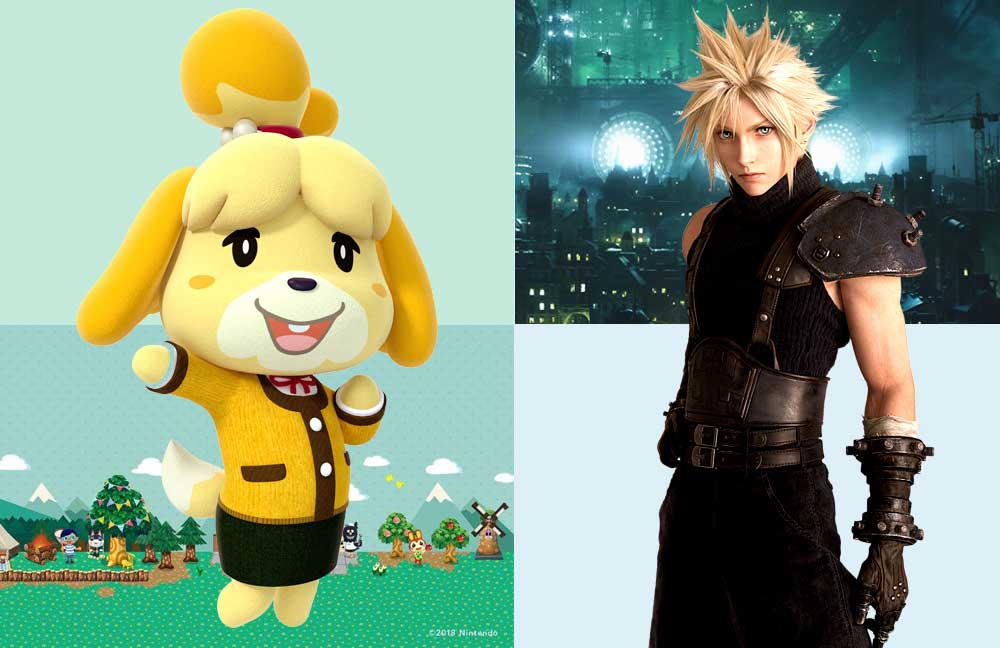 With people forced to stay at home as a result of the COVID-19 pandemic, more gamers than ever are purchasing games on digital storefronts instead of at physical retailers. While the closure of retail stores may have spelled doom for a new game release just a few years ago, new data indicates that consumers had no problem buying games digitally over the last month.

Animal Crossing: New Horizons, a game exclusive to the Nintendo Switch, has sold over 5 million copies since its launch on March 20, according to new figures from SuperData. This figure sets a new record for games sold within a single month, with Call of Duty: Black Ops 4 being the previous holder.

By comparison, 5 million units is more than Super Smash Bros. Ultimate and Pokemon Sword/Shield sold in their first months combined. Moreover, this record-breaking figure does not include physical sales. At the time of writing, Animal Crossing has sold more than 3.3 million physical units in Japan alone.

The recently-released Final Fantasy VII Remake has seen similar success. Publisher Square Enix announced that the game sold through 3.5 million digital units in its first three days on the market. Prior to launch, some feared that Final Fantasy’s sales would suffer because Square Enix was unable to guarantee physical copies of the game. The company also announced  that due to “unforeseeable changes in the distribution and retail landscape” it was “increasingly likely” that some players would not get a copy of the game on the release date. The game’s strong sales indicate, however, that many were willing to pick up the game digitally instead.

Other companies have chosen to delay planned releases as a result of the pandemic. For example, Sony delayed The Last of Us Part II and Ghost of Tsushima. “The global crisis is preventing us from providing the launch experience our players deserve,” the Japanese tech giant noted in a statement. If issues persist, Sony says other games could be delayed as well.