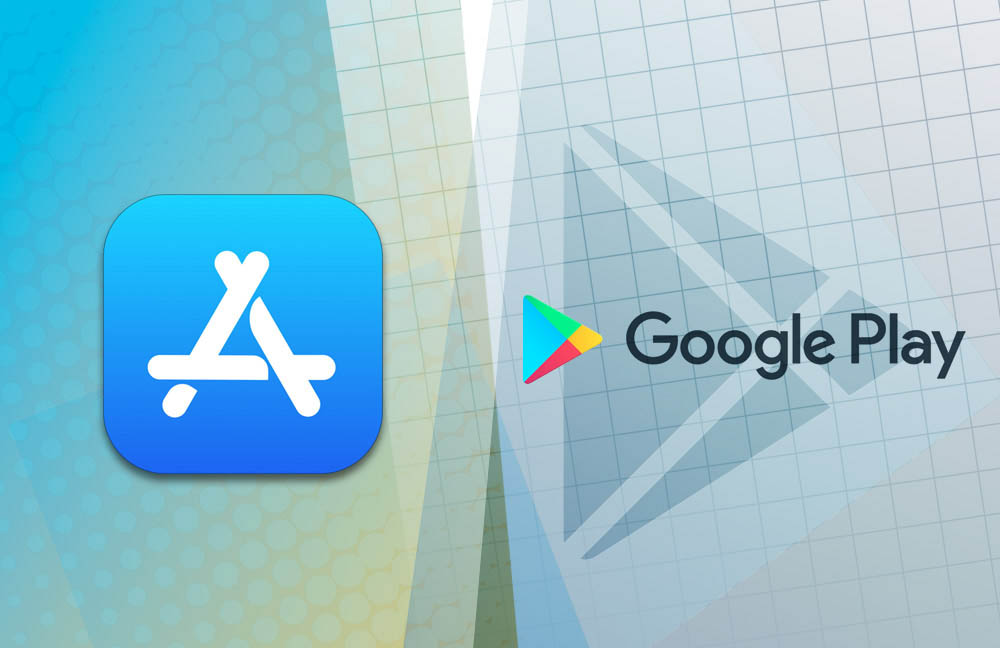 Google and Apple provide guidelines that app developers must follow to ensure that their games comply with each platform’s requirements. Both platforms require that all published apps function without bugs or crashes. Apple explicitly prohibits realistic depictions of violence and the glamorization of drug use or other illegal activities. Apple also requires data minimization: “Apps should only request access to data relevant to the core functionality of the app and should only collect and use data that is required to accomplish the relevant task.” Google requires the use of the Google Play game controller icon when indicating entry points such as for Achievements or Leaderboards.

Unsurprisingly, both platforms require that games targeting children comply with additional rules, such as placing in-app purchases behind a parental gate in the case of Apple. Google prohibits the use of Google Play Games Services – a dashboard aimed at simplifying game development and management – if the target audience of a game is exclusively minors.

Apple and Google both review apps before they are released on their respective platforms, and both also cast a critical eye toward COVID-19 and coronavirus-related apps, permitting only those from recognized authorities in the field, such as the CDC. Apple has stated that entertainment or game apps with a COVID-19 theme will be rejected outright. Both Google and Apple rejected a social-distancing endless runner game that requires players to keep their distance from others.  Another game that consisted solely of throwing rolls of toilet paper into shopping carts also was rejected. “‘Right now the technology industry is working very hard to ensure the platforms are not being used to provide people with false or, even worse, dangerous information about the coronavirus,” said Morgan Reed, president of the App Association, an industry group that represents app developers.

It is understandable that game platforms would limit misleading information or apps seeking to capitalize on a natural disaster. However, a history of complaints demonstrates that Apple’s approval process can be opaque and that Apple arguably has too much power. The App Store is the only way to distribute apps made for iPhones. Daniel Ek, CEO of Spotify, wrote that the App Store rules, “purposely limit choice and stifle innovation at the expense of the user experience.” This comment was made as a part of Spotify’s complaint against Apple with the European Commission that claimed Apple has engaged in unfair competition practices, especially in relation to Apple Music.

Earlier this year, the US House of Representatives’ Antitrust Subcommittee heard concerns that big tech, especially Amazon, Facebook, Google, and Apple, engage in practices that may not harm consumers, but are harmful to small businesses. The usual criticism – that Apple wields too much power and has too much say in what can and cannot be distributed through the App Store – was addressed at this subcommittee hearing.

Apple does use an App Review Board to which a developer can appeal an app’s rejection. Google also has an appeals process and states that it will only reinstate applications if an error was made in the initial rejection. Email app developer Blix filed a suit against Apple in October 2019 after discovering data that allegedly shows that Apple has been suppressing the rankings of apps that compete with Apple’s own products and apps in the App Store. The suit alleges patent infringement and antitrust violations based on the fact that Blix’s email app BlueMail was ranked highly in Android app stores but low in Apple’s app store. On September 26, 2019, Bluemail unexpectedly went from 143rd to 13th in Apple’s ranking of email apps Two weeks prior to this sudden increase in ranking, a New York Times article was published criticizing Apple’s practices in promoting its own apps over competitors’ on the App Store. According to the article, Apple ranked its own apps above other apps in search results, sometimes even placing apps unrelated to the search term ahead of otherwise highly ranked apps. In response, Apple stated that the search results and rankings were done via algorithm and that it had done nothing to intentionally drive downloads of Apple’s apps over others.

Last year, the US Supreme Court approved a class action antitrust suit against Apple that  alleges that Apple used its monopoly power to increase the prices of iPhone apps. Plaintiffs claim that smaller developers are disadvantaged because Apple takes 30 percent of all sales through the App Store. The district court initially dismissed the lawsuit, stating that Apple had not engaged in illegal price fixing because the developers, not Apple, set the app prices. However, the Court of Appeals and the Supreme Court disagreed and ruled that the case could move forward.

Apple’s App Store has been described as a “bottleneck” through which all iPhone users must transact. This basic contention is the root of another class action brought by developers similarly claiming that Apple engaged in restrictive practices including its high 30 percent commission rate, thus operating as a monopoly and engaging in unfair, anticompetitive practices. Both class actions are still pending. Antitrust plaintiffs can be awarded treble damages and thus stand to gain considerably if successful.

Google is no stranger to antitrust lawsuits either, but the majority of such lawsuits have been filed by regulators, both in the United States and abroad, and generally focus on other areas of Google’s business, especially its advertising practices. That said, given the increased prevalence of consumer antitrust lawsuits against Apple, the large financial incentives in the form of treble damages, the fact that Google also charges a 30 percent commission, and the sheer size of its user base – 2.5 billion active Android users compared to Apple’s 1.4 billion users – Google can expect to face similar antitrust lawsuits.

In spite of these criticisms, game developers can ill afford to snub the App Store or Google Play Store: too many consumers use apps on Apple and Google’s smartphones and tablets. As noted above, there are nearly 4 billion active users between Apple and Google/Android. This is simply too large a market to ignore. However, the consumer antitrust lawsuits against Apple, plus increased scrutiny by regulators and consumers alike, may pave the way for developers to more easily distribute their apps and games to users on all platforms.