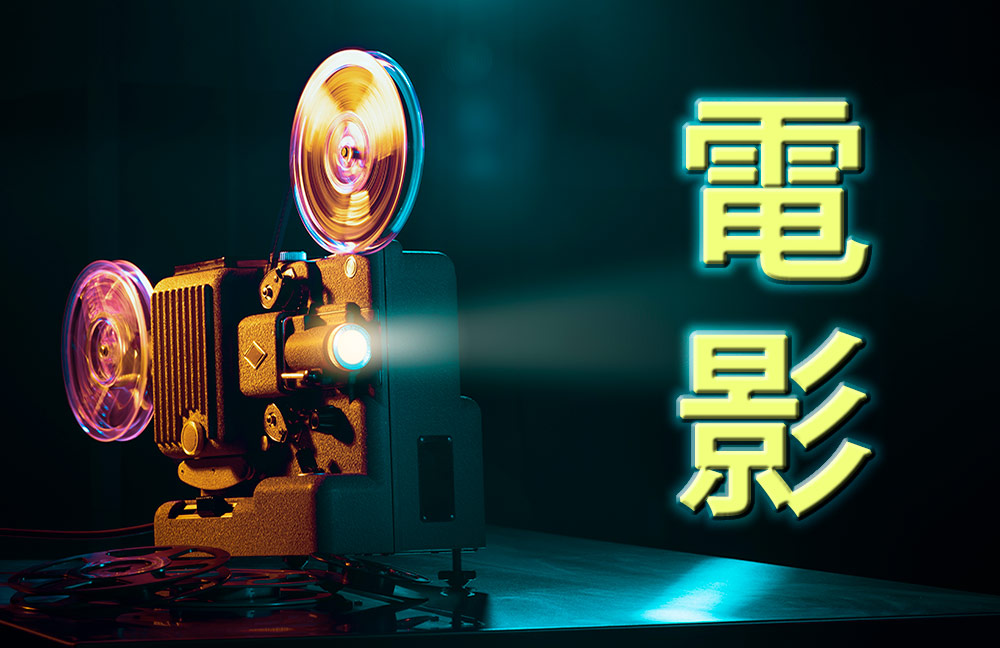 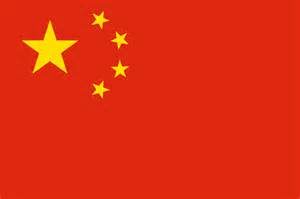 As Chinese consumers decide how to allocate their growing disposable incomes, movies are attracting increasingly large audiences, to the benefit of the American film industry. In the past five years, the number of movie theaters in China has doubled to almost 11,000, with several thousand more expected to open by 2013. Chinese box office revenues hit the $2.1 billion mark in 2011; not so impressive compared to the US market, but that figure represents nearly a thirty percent increase over the year before. The top three grossing movies were all from the United States; Transformers 3 led the pack with revenues of $172 million. The Los Angeles Times recently reported that China has now overtaken Japan as the largest foreign market for US films, and is expected to be the largest movie market in the world in coming years.

To put all this in political and legal context, in 2007 the United States, seeking access to the then untapped Chinese film market, initiated a dispute with the World Trade Organization. The claim was that China’s protectionist policies, with respect to foreign film import, distribution, and theatrical release, were commercially unfavorable and violated China’s international trade obligations. At the time Chinese law limited the import and release of foreign films to twenty per year, and of those, the studios could expect to receive only 13.5% – 17.5% of net box office receipts. In 2009, the WTO panel released a decision siding with the United States and requiring China to loosen its restrictions on film imports. A two-year standoff followed, with both sides unable to come to an accord.

All of that seemingly changed with the US visit of China’s Vice President, Xi Jinping, this past February. During his tour of Los Angeles, and meeting with Vice President Biden, an agreement was announced setting off a gold rush of sorts in the industry. The new agreement, although maintaining the twenty-film quota, allows fourteen additional foreign films a year (in the 3-D or IMAX formats) and increases the studios’ box office split to 25%. Additionally, the agreement allows independent companies to obtain licenses for distribution, a function historically reserved for one state-run entity, China Film Group, headed by the country’s film czar, Chairman Han Sanping.

In April, Beijing hosted its second annual International Film Festival, a six-day event screening 260 films from 54 countries. The festival opened with the Iranian A Separation, the foreign language film Oscar winner in 2012. Among US films, the screenings included big budget blockbusters and low budget films alike; The Avengers, Lord of the Rings, Rango, The Descendants, The Help, Money Ball, Super 8, Ice Age, The Tree of Life, and many more. More about business than movies, festival organizers reported that the event generated almost $800 million in contracts with six hundred different film production companies from all over the world. (Last year’s festival saw a mere $440 million.)

Although a state-run event, the festival nevertheless highlights the emergence of China’s Golden Era of movies. Attended by a veritable who’s who of Hollywood producers, directors, and studio executives, the festival solidifies China’s position as a major player in the movie distribution – and increasingly,movie-making – businesses. Speaking at the festival, James Cameron (of Titanic fame) expressed astonishment at the explosive growth of movie theaters.

There are still thousands of [Chinese] towns and counties waiting to get their first movie theaters ever. And when they get them, they’ll be in digital 3D… Not only is rapid growth in the number of theaters unprecedented, but the embrace of 3D, and the cinema-going experiences are breathtaking…In an age of streaming video watched on iPhones and tablets, the Chinese audience has spoken resoundingly, that they love watching movies where movies were meant to be seen, on the big screen… China is a force to be reckoned with.

With a flurry of co-production and joint venture announcements, Hollywood studios are clearly doubling down on their bets. Spearheading the trend is Disney and Marvel’s partnership with Chinese DMG Entertainment to co-produce Iron Man 3.

However, while romantics describe the atmosphere in China like Paris in 1920’s, others are more skeptical. Despite enthusiasm on both sides, cultural and political hurdles might prove insurmountable. (The US Securities and Exchange Commission chose to announce its inquiry into Chinese- American co-production agreements during the festival as well; details to come in a future post.)

Whatever the outcome of these business arrangements, having tasted some of our cutting edge visual effects and 3D technology, it’s certain that Chinese audiences are here to stay.