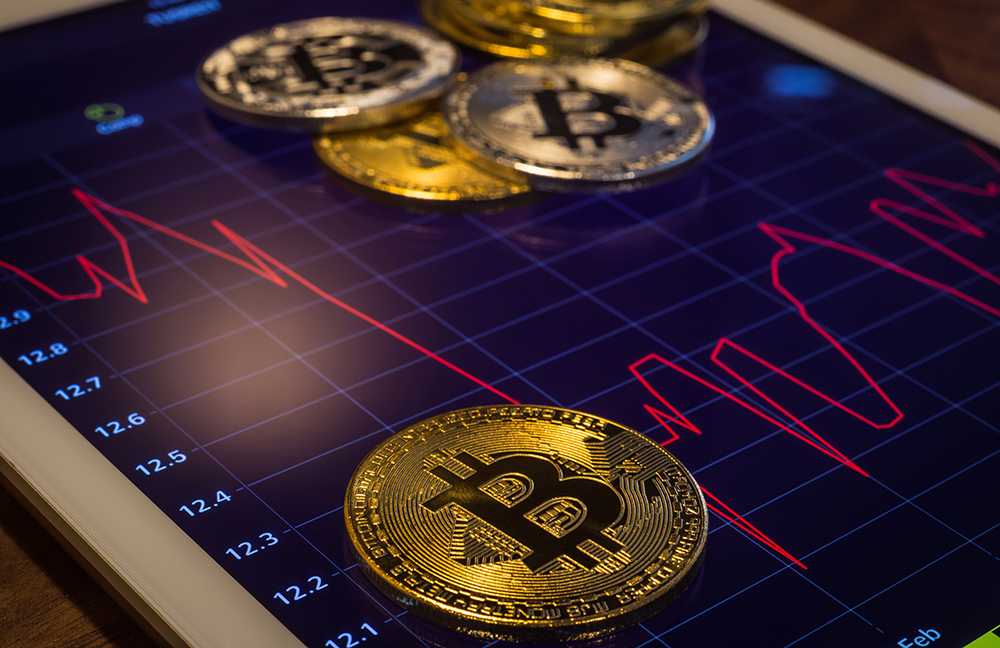 While Bitcoin is the world’s leading and best-established cryptocurrency, there are still significant threats to its ongoing and future success. These threats carry the potential to render the entire Bitcoin blockchain useless and in doing so, make the Bitcoin cryptocurrency worthless. The question is, will Bitcoin be able to overcome these credible threats to its existence?

All Bitcoin experts agree that scaling the Bitcoin blockchain will not occur on the blockchain itself, but rather, through alternative scaling solutions, often called Layer 2 solutions. To date, there has been significant work on such solutions which would provide security to those transacting on the network while allowing for a higher throughput of transactions without filling the capacity of the blockchain itself. The most well-known of these solutions is the Lightning Network which is said to provide instant, low-cost payments for Bitcoin users. However, researchers recently found flaws in the Lightning Network infrastructure, that include claims of over-centralization and lack of adequate privacy.

Without an adequate solution to provide scalability along with privacy and security, the Bitcoin network will be confined to a limited number of transactions and stunted growth, likely making it irrelevant for monetary use of any kind.

The security of Bitcoin relies on miners all around the world who utilize their computing power to solve extremely complex mathematical problems. The more high-powered the computer, the better chance a miner has of correctly solving for a block on the blockchain, and if a miner (or consortium of miners) has more than 50% of the computing power working to secure the blockchain, they could, in theory, alter the blockchain with falsified transactions.

This is what makes quantum computing a huge potential problem. Because quantum computing brings with it infinitely greater processing speeds, these machines could feasibly control a large portion of the mining power on the Bitcoin blockchain without even breaking a sweat. While this threat isn’t imminent, it becomes more real with each passing day. Google recently announced it had built its own quantum computer capable of solving previously impossible mathematical equations. The Bitcoin blockchain was able to adapt after application-specific integrated circuits (ASICs) designed to mine its blockchain were developed, but it will take yet another adaptation in order for it to avoid a takeover by quantum computing.

It might seem like a longshot, but there is no telling what coding vulnerabilities exist in the Bitcoin blockchain code that might leave the blockchain vulnerable to attack. Bitcoin hasn’t been without its own problems already. Most recently, a denial-of-service bug was discovered in the system that could have taken down a large portion of the network. An attacker could even have used a portion of this bug to print additional Bitcoin, completely upending the fixed monetary policy of the cryptocurrency. Bitcoin’s rival, Bitcoin Cash, had a vulnerability in its code that would have made safe use of the cryptocurrency nearly impossible. This vulnerability that would have gone unnoticed if not for a Bitcoin developer who pointed it out.

This is the problem with coding vulnerabilities and errors: no one knows they exist until they are found. Moreover, this problem does not go away with time. The longer Bitcoin sticks around, the more incentive an attacker has to comb through the codebase and find a vulnerability to exploit for their monetary gain.

Fiat currencies work well because users understand the buying power of those currencies on a day-to-day basis. Over time, inflation and other factors do change the value of fiat currency, but on the whole, these changes are slow and prices change at small, incremental levels as a result.

If Bitcoin is to succeed as a commonly used currency, its price must reach some point of stability where users can feel assured that their Bitcoin will not drastically change in value over short periods of time. The price of Bitcoin has fluctuated between $1,000 and $19,000 in just three years since it has come into the public eye. Its price can fluctuate by 10% or more on any given day, and it is impossible to accurately assess its true value.

Whether you realize it or not, there is a cost each time you swipe your credit card to process a transaction. The Bitcoin blockchain is no different. Transaction fees are used to incentivize Bitcoin miners to ensure security of the network. However, transaction fees also end up deterring many people from using the blockchain.

While the fixed fee model of Bitcoin transactions lends itself to large amounts of currency changing hands, it does not bode well for use as an everyday currency. Either the transaction fee model of the Bitcoin network must change, or fees themselves must be reduced to a point where it makes economic sense to utilize the currency for frequent, daily use.

We are now years into what many were calling the cryptocurrency revolution, and it is no easier to use Bitcoin today than it was several years ago. Bitcoin has been hailed as a global currency that can be used anywhere and everywhere, and yet, the currency is rarely accepted in stores and online merchants, and is therefore unusable in most situations. In fact, obtaining Bitcoin in the first place can be a challenge for many, especially those in countries which restrict use of the currency. Even for those in countries where Bitcoin can be obtained legally, the onboarding process is not simple.

Then there is the issue of how to handle and store Bitcoin. Hardware wallets like Trezor and Ledger appear to be the safest, but also come with a hefty price tag and do not make it easy to spend Bitcoin on the go. Mobile and online wallets provide more convenience, but also carry their own security risks.

Addressing the ease-of-use threat to Bitcoin will require not only further technological innovation, but also increased education for the average user.

The most imminent threat in this area comes from China. The Chinese government is well on its way to establishing its own digital currency. While this state-backed cryptocurrency differs vastly from Bitcoin – it will be completely controlled and surveilled by the government as opposed to being decentralized – it could well become Bitcoin’s biggest competitor to date.

Users are seeking currency that is easy to use, and government-backed cryptocurrencies can  potentially provide both the convenience of a digital currency and the safety and security of a fiat currency, making it the best of both worlds.

Concerns over government regulation make it even harder for Bitcoin to be used across the globe. Today, several countries restrict the use of Bitcoin and make obtaining the cryptocurrency deliberately troublesome for the average person. If countries such as the United States and China were to completely outlaw the Bitcoin as a currency, it would not bring down the Bitcoin network, but it would make Bitcoin effectively useless to all but a minority of technology enthusiasts and anarchists.

Those who stay abreast of developments in the cryptocurrency arena will likely be aware that there is a significant amount of in-fighting between supporters of select cryptocurrencies and ideologies. There are those that support Bitcoin to the end, no matter what evidence might caution otherwise, and there are those that oppose the blockchain for its fundamental proof-of-work (PoW) consensus mechanism, block size, transaction fees, or any number of other reasons.

Even more of a threat to Bitcoin than its opposing factions is in-fighting among its own supporters. Several years ago this was put center stage when there was contention among the Bitcoin community as to how to handle block sizes on the Bitcoin blockchain. This ultimately led to a hard fork of the network and the creation of Bitcoin Cash, one of Bitcoin’s main competitors to this day. There continues to be more room for arguments in the Bitcoin community, and as such, more debate as to which Bitcoin is the real Bitcoin.

First Does Not Necessarily Mean Best

One of the biggest arguments in favor of Bitcoin is that it was the first blockchain network, and therefore has the advantage of a wider and stronger network to support it. While this is true, it cannot fully mitigate the threats that currently loom over the blockchain and may render it useless unless resolved. In order to maintain its position at the top of the industry, Bitcoin must fend off state-backed cryptocurrencies while improving the security and usability of its network in many areas. Failure to do so will simply add Bitcoin to the long list of technologies which failed to stay relevant.