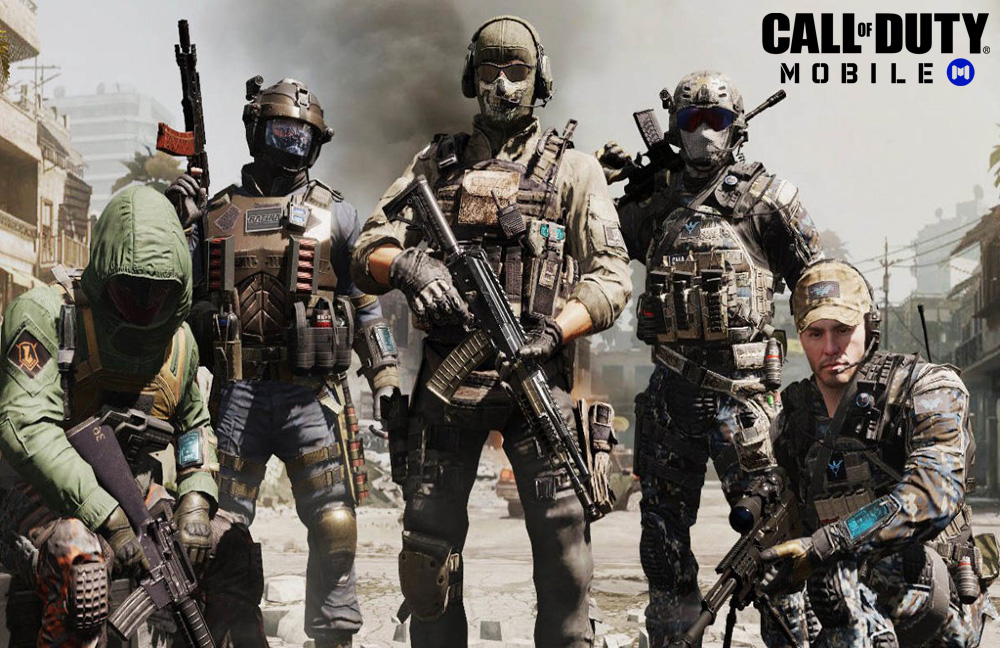 On April 30, Activision will kick off its inaugural Call of Duty: Mobile tournament. The tournament will feature over $1 million in prize money.

Qualifiers run each weekend from April 30 to May 24 and will be open to any player ranked Veteran or higher. In order to reach the second round, a player must score 80 points within their first ten ranked matches. Players will also be able to earn in-game rewards. Activision has not yet revealed details of the tournament’s second round.

Tournament rules dictate that players must use the traditional touch controls and are prohibited from using an “external device or attachment of any kind that modifies the game’s controls.”

Call of Duty: Mobile launched late last year and quickly dominated the Apple and Android app stores. In a change for the franchise, this Call of Duty game was developed by TiMi Studios, a subsidiary of Tencent, for mobile compatibility. In its first month, the game was downloaded more than 148 million times, second only to Pokémon GO. Mario Kart Tour, the previous runner-up, was downloaded nearly 124 million times in its first month.

We recently wrote about the rapid growth of mobile esports. The PUBG Mobile Club Open, for example, attracted over 530 million views last year. More than half of total video game revenue comes from mobile games, and the market is expected to grow by 12 percent in 2020.