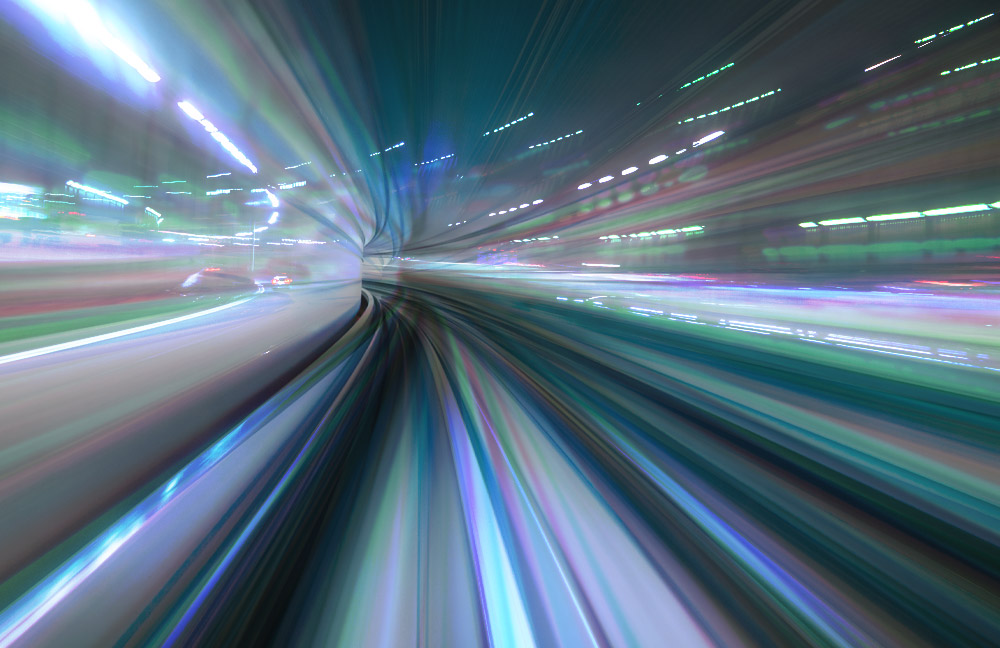 “VR sickness” or “simulator sickness” is a common occurrence that is caused by factors such as a fraction-of-a-second delay in the headset display’s responses to the player’s movements while using motion-based VR experiences. While its effects are usually temporary, VR sickness can cause disorientation, vomiting, pain and suffering. Perhaps more significantly, VR sickness can occur suddenly; a user might feel perfectly fine while pulling the headset or helmet on and become disoriented within a minute of gameplay.

Could VR sickness be considered negligence on behalf of the hardware and / or content creators, and might it provide sufficient legal basis for a lawsuit that would lead to a verdict in favor of the plaintiff or a settlement payout?

While VR technology has been available for decades now, it has only recent begun to reach a mainstream audience, and most judges would likely not have little understanding of the context if presented with a lawsuit for injury on the basis of VR sickness.

As in many areas today, progress in VR technology has moved much faster than the law. Nonetheless, traditional legal principles, for example of product liability, would be applied in a VR sickness case. A judge presiding over a VR personal injury lawsuit might not understand the technology or what a VR experience is, but the judge is likely to feel that the same principles that would be applied in a case involving, say, a defective play structure, could be applied. Obviously, this may not always be the case.

While most VR users do not experience VR sickness, many VR users do, with the degree of sickness varying from user to user. In extreme cases, such users might experience VR sickness that causes vomiting, pain, or injury, which can turn leads to other health problems, medical bills, lost income resulting from absence from work and related losses. It might be argued the company that made the VR hardware in question is negligent for failing to mitigate the risk of VR sickness and as such is liable for the damages and costs that result.

The Potential Costs of a VR Sickness Lawsuit May be High, and the Fine Print is Scant Defense

Were such a suit to be filed against a maker of VR hardware or software, the defendant’s counsel might elect to immediately file a motion to dismiss the case on the basis that users are forewarned of the potential for VR sickness somewhere in the lengthy legal terms that accompanied VR devices or content. However, delivery of such verbiage to the user, or the user’s “agreement” to these terms, does not automatically provide protection against negligence, nor any guarantee that a judge would dismiss the case. Should VR companies be judged to be selling potentially harmful products to the public, the severity of any alleged sickness, injury, pain, cost, loss of income, etc. might prove to be the deciding factor as to whether the case is heard and the amount of potential damages awarded. And of course if VR sickness is considered sufficiently pervasive for a particular VR platform or content, or combination of both, alleged victims might join as to file a class action lawsuit.

Though some VR companies would be willing and able to finance a prolonged legal battle, undoubtedly some might choose to settle and pay damages to alleged victims to avoid spending time and resources defending the lawsuit or to avoid negative media exposure.

While a large-scale lawsuit alleging VR sickness has yet to arise and the existence and risks of VR sickness are presently not widely known due to the early stage of VR adoption, the growing reach of VR means that it is only a matter of time until this danger is more widely acknowledged and the risk of litigation increases. For these reasons and for the future of this still-young industry, prevention of VR sickness should be a priority for makers of VR platforms and content.