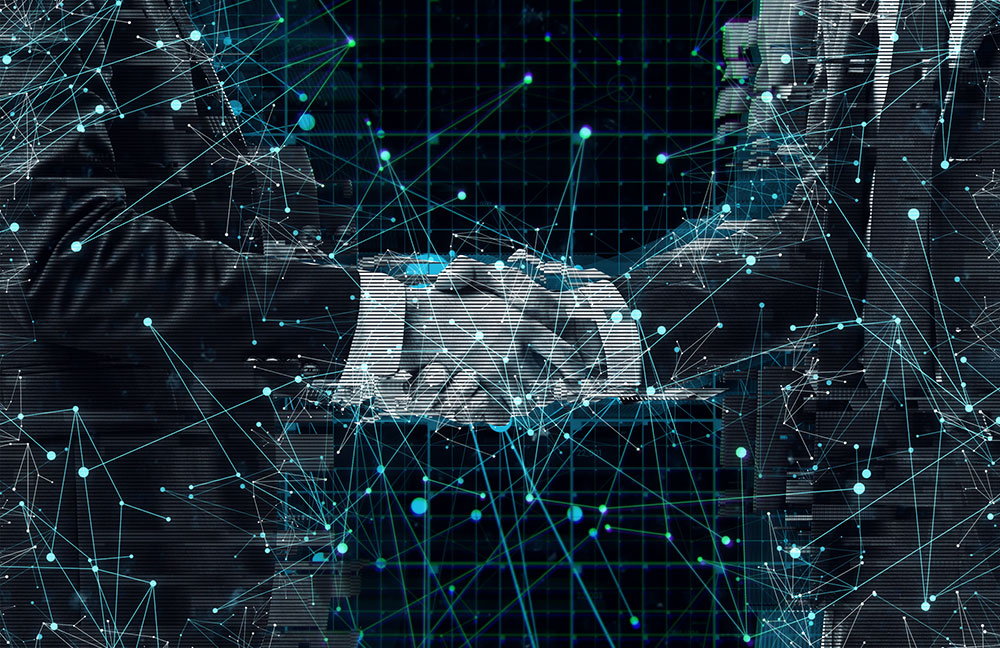 Technologies such as cryptocurrencies, smart contracts, and blockchain applications have become immensely popular in video gaming. Blockchain and crypto-based games like Axie Infinity are increasing in numbers and a number of gaming and esports organizations even rely on these technologies to manage and run their operations, as is the case with MetaClan. While much has been written about the application of blockchain technologies in video games, there is very little guidance available regarding how to navigate legal disputes that can arise from the use of these technologies. For instance, what happens when parties do not agree on how much Bitcoin was agreed upon as payment or that actually has been paid into a wallet? What redress do family members have for recovering the assets in a deceased loved one’s wallet if they do not have access to their password? These questions could be solved through dispute resolution.

Parties may, for example, dispute the amount of money they have in their wallet, or, as often happens, may lose their password and be unable to access

Companies operating in the digital space should keep in mind several considerations while dealing with blockchain- and crypto-related legal agreements.

The power and characteristics of smart contracts bring with them several advantages that can be applied to resolving blockchain disputes. Smart contracts feature enhanced security, improved efficiencies due to automated execution, and cost reduction in the terms enforcement and dispute process. Further, there is less likelihood of contractual breach and resulting damages when transactions are conducted via smart contracts as compared to traditional contracts. Many experts believe that smart contract code and online tribunals are destined to replace contract law and courtroom adjudication. In the unlikely event this prophecy comes true, smart contracts and blockchain technology in general must overcome several challenges. In fact, the intersection of code and technology is, itself, a breeding ground for more disputes.

The biggest disadvantage of depending on smart contracts to prevent and resolve blockchain disputes is that there are no uniform rules governing the legal process in the United States. Other jurisdictions, notably the United Kingdom, have begun regulating blockchain disputes. Recently, the UK’s Jurisdiction Task Force published the Digital Dispute Resolution Rules to enable faster and more cost-effective resolution of disputes relating to novel technologies such as crypto assets, smart contracts, and blockchain applications, which in turn will foster confidence amongst businesses in the adoption of these technologies.

National, international, and industry stakeholders are working to build consensus regarding the most pressing issues that block effective resolution of disputes surrounding digital technologies. Until consistent universal regulations are adopted, developers, creators, and investors should look at several factors to protect themselves should a dispute arise: