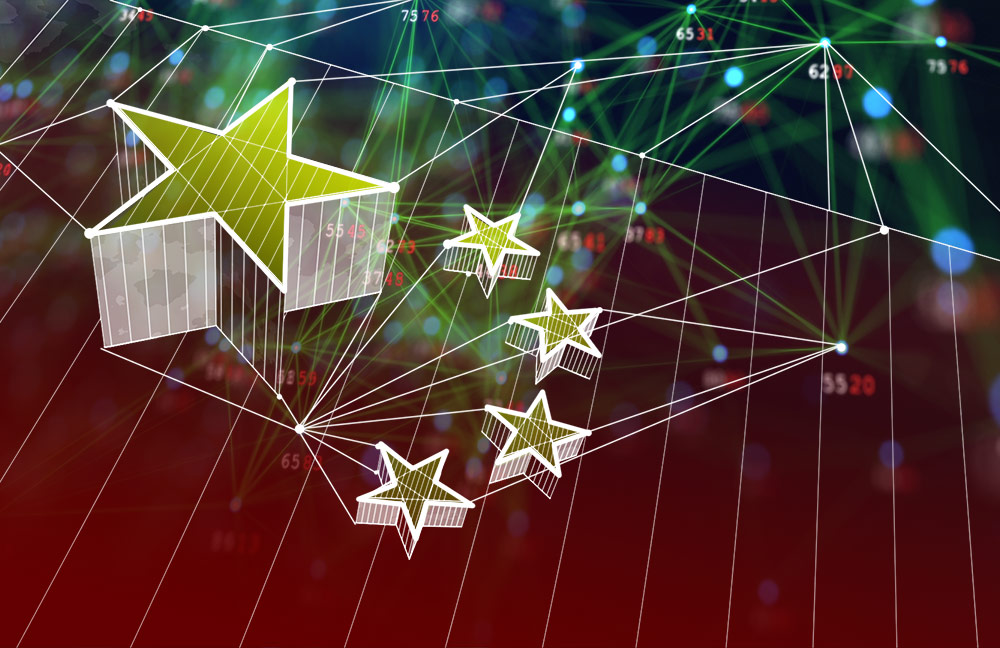 The Chinese government has historically been quick to suppress any innovation deemed as troublesome or counter to the stability and administration of the ruling regime. This of course included blockchain technology, which follows and maintains a philosophy of decentralized control, but last week China announced itself to be a blockchain supporter. While China now ostensibly supports blockchain technology, it still apparently holds disdain for cryptocurrencies, which subvert government-backed and centrally-controlled currencies.

For years, China has been adamant that cryptocurrencies and the accompanying blockchain technology are nothing more than fads that attempt to undermine governments. As such, the Chinese government enacted numerous rules and restrictions in an attempt to ban cryptocurrencies and their usage in its country.
ICOs were banned in China in 2017, just at the height of their global boom. Domestic exchanges were shut down, and offshore and foreign exchange platforms were banned. The government has been quick to prosecute ICOs that have attempted to circumvent the bans, and even plans to eliminate Bitcoin mining in the country, which it claims is a waste of resources.

Yet, it should be noted that cash is already almost obsolete in China, as millions of consumers use mobile payment apps like WeChat Pay and Alipay. Therefore, it isn’t a stretch to imagine that Chinese consumers might be quick to adopt new, blockchain-based mobile payment solutions and digital currencies if they were given the opportunity.

In October this year, Chinese President Xi Jinping spoke publicly about technology and innovation in his country, and highlighted blockchain as one of the areas in which other countries are making innovations, and where China should look to build upon its current technology:

“Major countries are stepping up their efforts to plan the development of blockchain technology. Greater effort should be made to strengthen basic research and boost innovation capacity to help China gain an edge in the theoretical, innovative and industrial aspects of this emerging field.”

President Xi called for more investment and research into the technology as the country continues its progression to be a leading financial power. He even went as far as to include blockchain as one of his nation’s “core technologies” that will lead it into the future.

Chinese media was quick to pounce on the news. Immediately following the announcement, all anti-blockchain media sentiment in China was erased from existence, and articles referring to blockchain as a scam were banned. Thus began a new era of a blockchain-supporting China.

The announcement out of China sparked a frenzy of excitement and investment in Bitcoin that drove the price from $7,500 to about $10,500 in just a matter of hours. Other cryptocurrencies, particularly those based in China or with relationships in the country, also saw their prices skyrocket. NEO, often referred to as the ‘Chinese Ethereum’, increased over 30%, while Tron posted over 20% gains.

Most experts agree that the increases in value in Bitcoin and other cryptocurrencies are only a short-term phenomenon, but prices could continue to rise if China pushes forward with its blockchain plans and investors view this as an endorsement of the entire industry, cryptocurrencies and all.

Chinese reporters commented that investors should keep the comments in perspective. “Innovation in blockchain technology is not equal to speculation in virtual currency. It should be prevented from using blockchain to hype up altcoins and other activities,” says one reporter.

Still, because of its massive global power and influence, a positive sentiment toward blockchain in China has been viewed as positive sentiment for the entire cryptocurrency industry. “This is a clear signal that the leader of the world’s second-largest economy is moving towards embracing the technology – in which Bitcoin plays a vital part – and therefore taken as a positive boost for the whole digital currencies sector,” Nigel Green, CEO of financial advisory firm deVere Group, told The Independent.

The most important blockchain project in China remains its state-run cryptocurrency, which is expected to be released in the near future. The cryptocurrency will operate such that both China’s central bank, the People’s Bank of China, and its large financial institutions can issue the digital currency. It is expected that the cryptocurrency will reduce costs and decrease time for digital transactions. Concurrently, it will provide the government with greater surveillance and control over the money supply in its country. In diametric contrast to Bitcoin, where users remain anonymous, the Chinese government could eventually have full access to the wallets and financial information of its citizens.

China is moving forward with blockchain-based solutions for public services. A smart city ID system is scheduled to be rolled out this year. The project will assign unique ID codes to cities to monitor smart infrastructure. Blockchain will be used to help standardize and administer the codes in a safe, secure manner. The government is even using a decentralized application (dApp) to have its leaders pledge their allegiance to the Communist Party on the blockchain. These attestations are made public and shareable so that party allegiance can be viewed at any time.

In addition, over 10 million blockchain-based invoices have been issued by the Shenzhen Tax Service, totalling close to $1 billion in value. Over 7,600 companies in the finance, retail, hotel, and other industries have used the Shenzhen e-billing system that is backed by blockchain and developed by the tech giant Tencent.

China Gets the Drop on the US?

The United States government has yet to make a strong commitment to cryptocurrencies and blockchain technology. While many US companies are innovating with these new technologies in useful ways, the US government is doing little to foster such development.

Facebook CEO Mark Zuckerberg warned the US Congress that if the country does not continue to innovate in finance it could easily be superseded by China in the realm of digital payments.

Mike Wasyl, managing partner at fintech strategy firm DeerCreek, sees China, not the United States, as setting the table for the rest of the world. “China’s just making a giant move forward in trying to come out with their central bank digital currency first,” says Wasyl. “It’ll definitely send messages to the world that this is kind of the new paradigm.”

China has taken the lead with blockchain, and it is unclear whether the United States will step up to the plate and take similar action of their own. For now, China has a headstart in the race of blockchain innovation, even if it doesn’t view Bitcoin and other cryptocurrencies as viable tools for the digital economy.