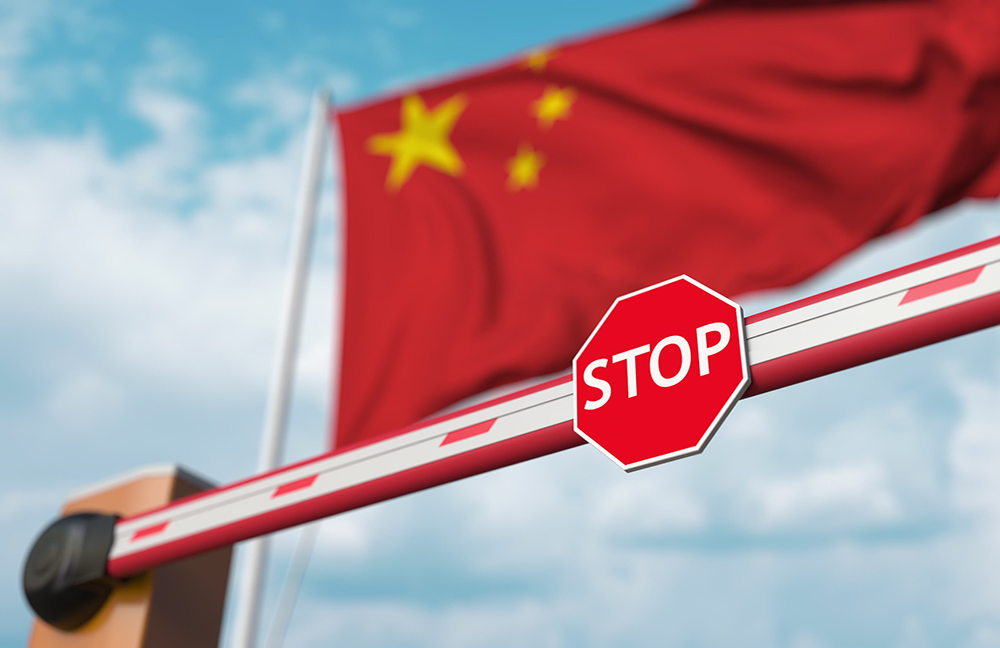 The gaming world is buzzing with excitement as reports emerged earlier this year from the Chinese Ministry of Culture indicating that China might be ready to overturn the thirteen year old ban on gaming consoles. While investors are hopeful about this prospect, analysts warn that the effect may be moderate at best.[1]

In June of 2000, in a purported effort to protect the productivity of children and keep them from “wasting their minds,” the Chinese government banned video game consoles in China. The notice, issued by the Ministry of Culture, prohibited the production and sale of electronic gaming equipment or accessories to China.[2] While this ban seemed to encompass all types of electronic games, enforcement has been against only the sale of PlayStation, Xbox and Wii. Other gaming systems, PC games, arcade games, mobile games, and even some TV-based game devices are still considered legal. Now, over a decade later, Chinese authorities are considering lifting the ban.[3] An anonymous source from the Ministry of Culture spoke to state-owned newspaper ChinaDaily about the ban:

“We are reviewing the policy and have conducted some surveys and held discussions with other ministries on the possibility of opening up the game console market. However, since the ban was issued by seven ministries more than a decade ago, we will need approval from all parties to lift it.”[4]

Although it exists on paper, the ban has not been strictly enforced, as the Ministry failed to designate a regulatory body to oversee it. Naturally, an extensive black market for the device(s) was born. In Beijing, the Gulou (Drum Tower) area is known as a distribution center for smuggled game consoles such as Xbox, PlayStation and Wii. A video game store-owner in the Gulou area reports that there are “wholesale dealers transferring PlayStation consoles from Japan, South Korea and Hong Kong. All you had to do was find them and resell their products.… I could sell as many as 10 consoles a day back in 2006.”[5] Another anecdotal report illuminates just how odd (or irrelevant) this ban is; As a promotion, a bank in China is offering a Wii to new customers who open a checking account[6], suggesting that either the bank doesn’t know of the ban, or isn’t concerned with its consequences.

Ironically of course, the ban has not kept gamers from “wasting their minds” via other gaming technologies. This has resulted in an online gaming boom. In 2001, the PC based games market exploded in China, as gamers turned to Massively Multiplayer Online Role-Playing Games, an internet based genre of video games which allows for a huge number of players to interact in a virtual game world. In 2001, the online gaming market in China grew to $100 million[7] and rapidly expanded over the next decade to $1.78 billion in 2012.[8] It is estimated that in 2011 China had over 100 million of these MMO gamers – a figure that does not include those that play individual computer based games like Mahjong or competitive card games.[9] A wholesale estimate of online gamers in China is in the 300-400 million range.[10]

Large gaming companies, however, have not been completely locked out of the Chinese market. Despite the ban on consoles, and more pragmatic concerns about piracy, Nintendo (in a joint venture with a Chinese company) released the iQue player – a handheld controller which houses the console. The device, considered legal under the ban, allows users to play Nintendo 64 games that have been ported to the system such as Super Mario 64, The Legend of Zelda: Ocarina of Time, and Super Smash Bros. For new games, players could download titles to the 64MB flash memory card which fits into the device.

On the one hand, this may be an aspect of the liberalization trend favoring Western companies and culture, as we observed last year in the film industry (link to China’s Golden Era piece). Others, however, are skeptical that the Ministry will reverse the ban, and believe that even if it did, not much would change. The barriers to market entry in China are prohibitively high, due in part to the mounds of bureaucratic red tape. For foreign gaming companies, it seems that by the time a product receives all the necessary government approvals and permits, pirated versions of the product will have already flooded the market. It is the lack of intellectual property protection, more than anything else, which has deterred large gaming companies from entering the market. In addition, China’s protectionist policies (couched as national security concerns) would likely require any foreign companies to partner with a Chinese affiliate before entry to the market is permissible. And finally, the substantial preference for online gaming, versus traditional consoles, may dampen any anticipated demand.