Before joining Gamma Law, Mr. Reggie ran a private practice, after serving as corporate, commercial, intellectual property, Internet, and licensing counsel at Fenwick & West. Prior to that, Mr. Reggie was the vice president of business affairs and general counsel for online animation studio wildbrain.com. Before his work at wildbrain.com, he ran an independent music and production company.

Mr. Reggie started his career as a business affairs attorney with Lucasfilm Ltd., where he provided legal and business advice to Industrial Light and Magic, Skywalker Sound and THX. In addition to handling distribution of the Star Wars and Indiana Jones films, Mr. Reggie provided extensive counsel to Lucas Licensing, the company’s merchandising and publishing arm.

Mr. Reggie is a respected educator who has lectured on Licensing Intellectual Property, Contract Drafting and Entertainment Law at law schools including UC Berkeley, GGU and the Monterey College of Law. 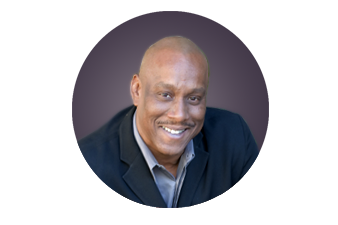