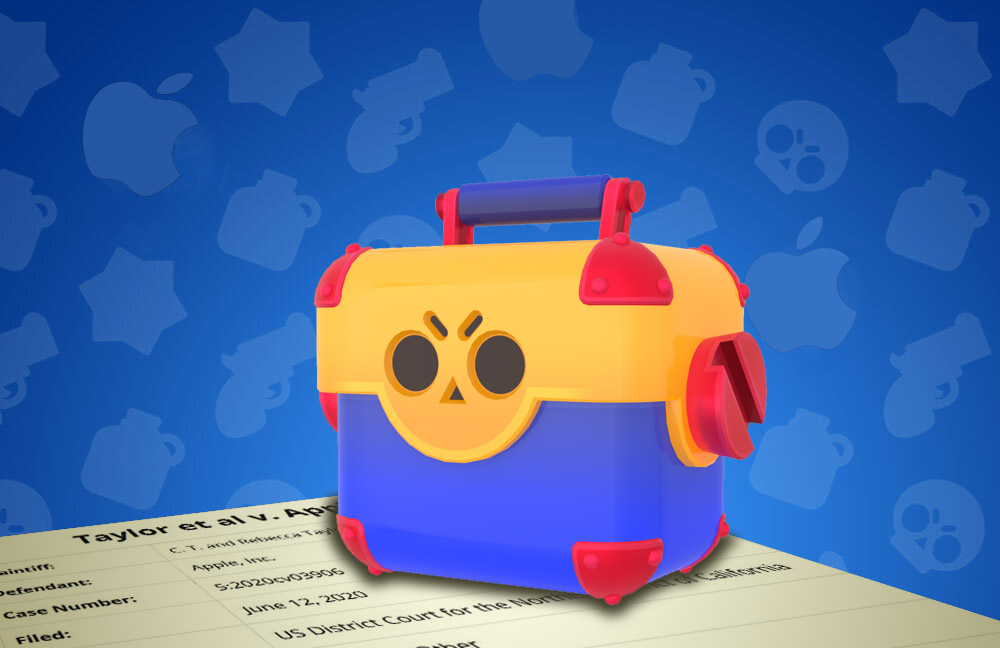 Apple has been hit with a class action lawsuit alleging that the company’s App Store facilitates predatory gambling by hosting games that include loot boxes. The suit was filed in the United States District Court for the Northern District of California.

Rebecca Taylor, the named plaintiff on the suit, claims that her son “C.T.” spent “at least $25” on in-game loot boxes in Brawl Stars, a game developed by Supercell.

“In the course of playing Brawl Stars, C.T. has been induced to spend his own money that he received as gifts in the form of iTunes gift cards, and perhaps his parents’ money as well, to purchase ‘Loot Boxes’ in-game,” the complaint says.

While Apple is not the publisher of the games in question, the complaint argues that the company is still partly responsible because it facilitates game purchases exclusively through the App Store and derives billions of dollars each year from in-app purchases.

The complaint alleges that Apple is culpable because it permits developers to age-rate their own content. The complaint also argues that App Store games that use loot boxes are not required to include warning labels, leaving parents and children uninformed of in-game purchases.

The lawsuit includes research that shows that loot boxes can be addicting for children. Several countries have already implemented legislation that restricts the sale of loot boxes to players under the age of 18, and some require that games that include loot boxes carry explicit warning labels. Belgium has banned loot boxes altogether.

The suit does not address the fact that Apple devices include parental controls that permit guardians to restrict the content their children can access. The App Store also restricts minors from “purchasing digital content without a parent’s permission.”

In the US, several senators proposed a bill that would have banned loot boxes in children’s games. However, the bill failed to garner sufficient traction to make it out of committee.

Gamma Law is a San Francisco-based firm supporting select clients in cutting-edge business sectors. We provide our clients with the support required to succeed in complex and dynamic business environments, to push the boundaries of innovation, and to achieve their business objectives, both in the U.S. and internationally. Contact us today to discuss your business needs