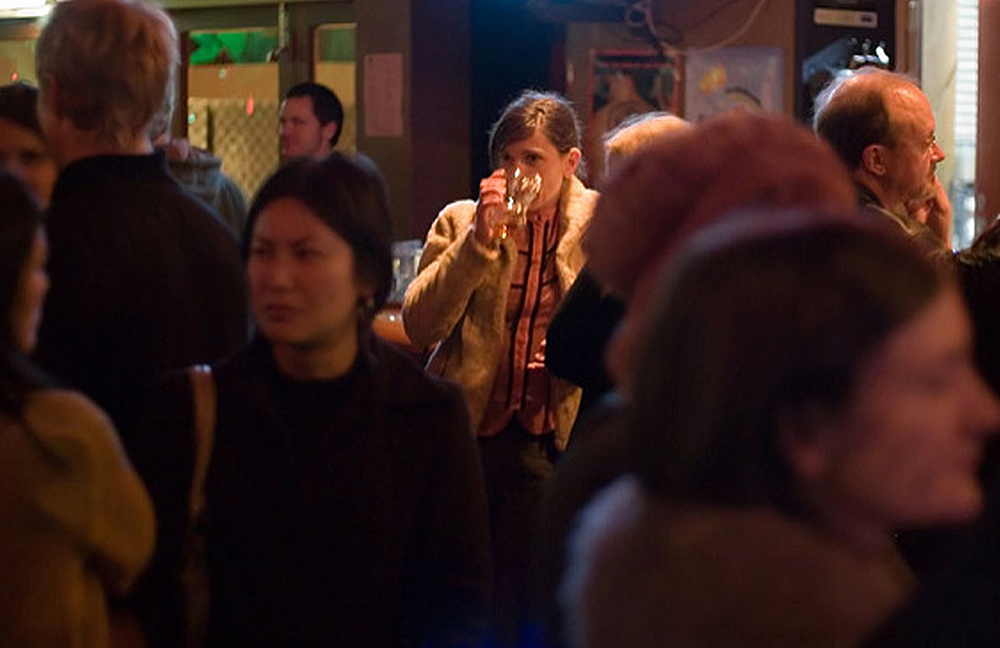 On December 15, 2016, Oculus officially launched Oculus Rooms, the VR pioneer’s first move into social VR. Essentially, the idea is that you and your friend/acquaintances/enemies can gather together in a virtual space, and interact. Here’s the company’s somewhat breathless description of the whole idea:

The first wave of VR was all about the magic of presence, the immersive sense of actually being inside a virtual space. The next step is to let you feel that same sense of presence with other people in VR.

Finding your friends in VR is easy. Just link your Facebook and Oculus accounts or search for people by their real name or Oculus username. Once you connect and become Oculus friends, you can see when your friends are online, start a voice call, or jump into an experience together.

Starting a party is easy. Click the “Party” tab in Oculus Home, select who you want to join the party, and you’re good to go.

Today you’ll also be able to experience Oculus Rooms, a private virtual space to spend time with friends in VR. We focused on enabling social activities that mirror how you may hang out with friends in real life.

Once you and your friends are in a Party together, you can easily join Oculus Rooms. From there, you can choose what you’d like to do: gather around the TV and watch videos, play matching or guessing games, or hit the group app launcher to jump to a multiplayer game like Dragon Front or Drop Dead. Look for even more apps to support this feature in the coming months. 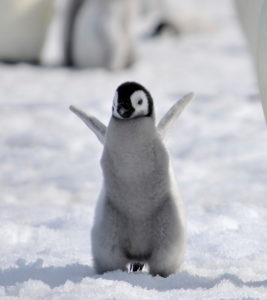 If this sounds a little familiar, it’s because this same territory – large-scale virtual worlds – has been explored before, and is well-known, except that earlier, cruder versions of the same concept lacked the immersive power VR brings to the party. Virtual worlds like NeoPets, FreeRealms and Club Penguin attracted hundreds of thousands of children, while The Sims, Second Life, Kaneva, Gaia Online, There.com, World of Warcraft, and Everquest catered to adults. In these virtual worlds, users created and inhabited virtual worlds where they could interact, win or earn virtual currency, and purchase virtual goods. They could also, as we will see, create and run sweatshops, slander one another, and create real-world grey markets in virtual products and currencies.

Most of these legal issues await Oculus’s Rooms platform. Although, as with all things legal and VR-related, much remains to be seen and will unquestionably rapidly change, the issues at hand are real and important. Eight years ago, Judge Richard A. Posner of the United States Seventh Circuit Court of Appeals and Senior Lecturer at University of Chicago Law School, appeared as an avatar on Second Life, and engaged in a lengthy free-form discussion on the legal, ethical and moral issues surrounding virtual worlds. The same issues he called attention to then will arise again with VR, but with more impact than ever.

Here are a few of them:

Free Speech: One of the typical arrangements for any kind of virtual world, probably including Oculus Rooms, is that in order to participate, users sign an End User License Agreement, or EULA. The EULA is the master set of rules for the entire game and environment, and among other things, controls speech. Typically, political, religious, overtly sexual or other potentially objectionable speech is banned. In the case of virtual worlds for young people, like Club Penguin, a small army of both professional moderators and deputized users enforce this.

That being said, as virtual world become increasingly immersive and important, it remains to be seen whether and how the EULA will hold up against the First Amendment. If there is an Oculus Room in which a business meeting is taking place, or a political rally, or simply a discussion of a controversial topic, will the EULA trump the virtual right, if such a thing exists, of assembly? Of speech? Of religion? While VR was (relatively) new, and the experiences were not collective, that was one thing. However, as virtual gatherings become more pervasive, more lifelike, and speak to a broader and broader audience, that distinction will be more and more difficult to defend.

Trademark/Copyright: Issues of trademark and copyright have a similarly significant potential to raise thorny legal issues. Unlike previous VR environments, in which the virtual objects that comprise the setting for the platform are either preexisting or very difficult to alter, virtual worlds tend to be open. This means that there is very little control over what users create, and those creations often end up comprising the majority of the environment itself. In some virtual worlds, user-created objects, environments and images constitute 80% of the entire world.

What happens when a user deliberately or by accident creates and virtual object that parallels a copyrighted real one? This question gets especially sticky as virtual currency begins to be used to buy and sell objects, and stickier still when those virtual goods, as they sometimes are, are purchased for real-world money for use in the game environment. If, in an open virtual world, a user decides to decorate his virtual office with a lifelike reproduction of an Andrew Wyeth painting, has the artist’s ownership or right to control the destiny of this own work been infringed? After all, it’s not a real-world object, and it’s bought and/or sold with virtual currency. Who owns it? Who has what rights? What happens if a third party user purchases that office, complete with the painting, to use in the virtual environment?

Libel and Slander: Finally – and again, this subject is just one of many possible areas of legal complexity, how will Oculus handle libel, slander and other injuries to name or reputation in a virtual environment? Can you slander an avatar? Are there damages for interfering with a virtual reputation? In the real world, this is pretty settled law. In the virtual realm, it’s not only not settled at all, but the ground is shifting under our collective feet every day. The adaption of laws intended for one environment to another is always tricky. It’s trickier still when one of those worlds doesn’t actually exist.

Which kind of returns us to where we started. As an organizing set of rules for human beings, law, by definition, has to be based on what actually happens. You can think about burning a house down all you want. You can draw it, write songs about it, practice it, and create computer simulations of it, but until you actually show up in the middle of the night with a jerrycan full of gasoline and a lighter, none of it matters. But virtual worlds have real-world consequences, and the bigger they get, the more this is the case. The entire meaning of “interaction” is evolving, and seemingly, the law is going to have to, too.