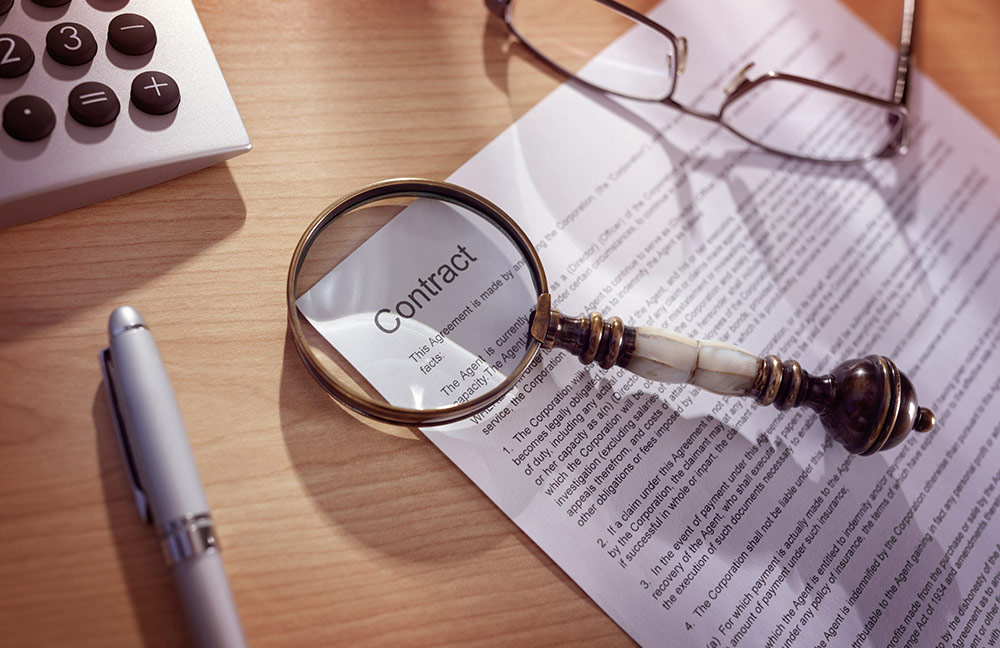 Virtual Reality devices are opening a new universe of possibilities for hardware makers and application developers. However, these opportunities may lead to new and still unexplored liabilities. In particular, the increasing prevalence of head-mounted displays, which often obstruct completely the user’s vision, may lead to increased risks of personal injury and property damages. A typical concern is that of collateral damage: for example, what happens when an user punches a bystander while playing a game? 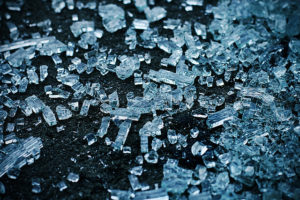 When an user or a bystander suffers real damage as a result of the use of a virtual reality device, numerous actors may be liable, and in particular application developers and hardware makers. In addition, users or bystanders suffering damage as a result of actions induced by a virtual reality game may consider a number of legal doctrines to recover from their damages: they can sue on the basis of strict liability for products defects, but also bring claims of negligence, breach of warranties, or breach of more specific regulations (for example, consumer protections acts).

Application developers are the most exposed actors. Even though softwares are fundamentally intangible, their intangible nature does not necessarily relieve their developers from any real-world liability: on a forum dedicated to Oculus Rift games, one can read the developers calling the users to be careful, since “lots of people try to support themselves on the crates when they try to stand up or when leaning up against a column, but find there is nothing there!”… but are such warnings sufficient? 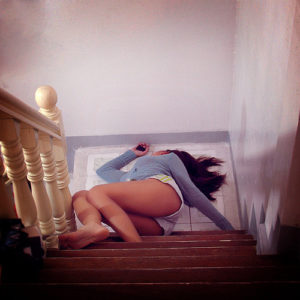 hardware makers by claiming that their product is defective and dangerous, as some users of Nintendo’s Wii controller did when the strap securing the Wii remote broke while they were mimicking sports movements in front of their television screen. A clear problem in such a scenario is whether a virtual reality device could be deemed defective where, for example, the user is unable to see her surroundings, and how hardware users may be able to avoid liability. A second problem might arise out of the hardware maker’s control over the developers actions. Virtual reality devices typically function as platforms for game developers, with the hardware maker exerting some degree of control on the distribution of the developers’ work on its platform. As a result, harware developers might also be confronted with claims based on the way they exerted this control if they were to distribute a game that could potentially induce injuries.

In sum, virtual reality platforms may lead to compound responsibilities. Since neither the hardware makers nor the application developers have complete control over the user’s experience, a feature may rapidly morph into a source of liability. In the second and third installment of “Collateral Damage”, we will explore steps that both hardware makers and application developers can take to limit the legal risks associated with virtual reality devices.