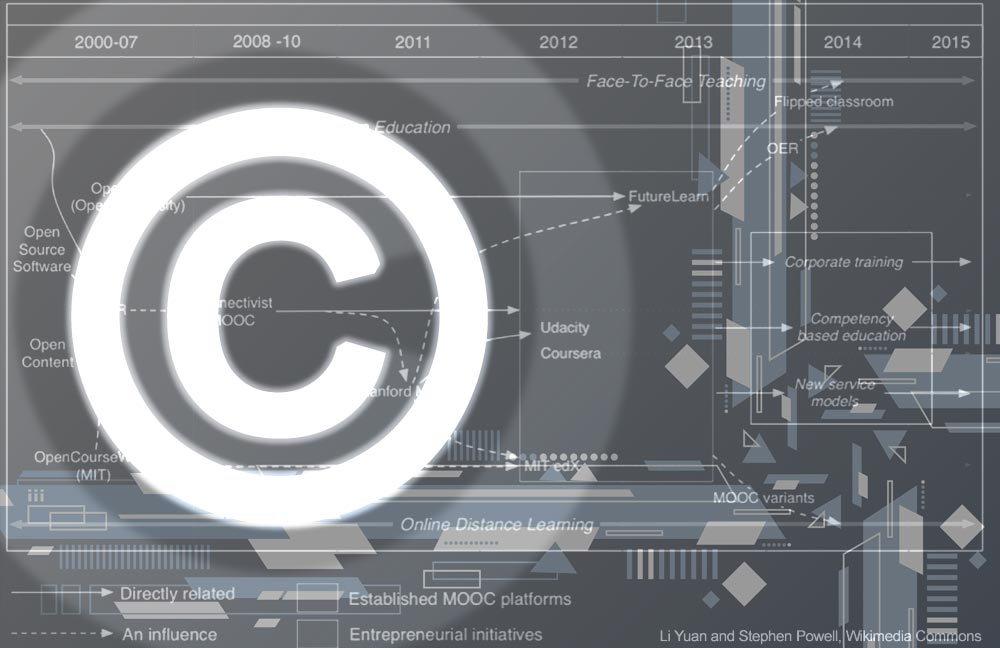 One of the things that makes technology different from many other businesses is that in order for a product to succeed, you need partners. More specifically, you need developers. Whether it’s Microsoft Windows, or Linux, or whatever, you need people out there who are going to write code for your technology, and create the actual products that actual customers are going to use. This applies to virtual reality, too, and the legal outcomes, as usual, are both far from clear and very important. 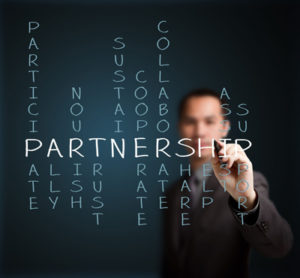 To back up a little, if you’re going to be marketing a virtual reality technology, you need developers out there who are going to write code that uses it. The code is the bridge between the device and the users. The code is what actually causes your Oculus Rift to do interesting things. Thus, it’s in the best interest of Google, HTC and other companies to help train coders to create the software their devices will use.

However, to teach people how to write VR code, you have to give them a VR experience. They need to see, in virtual reality (or something close to it) what the code they’ve written actually does. When you are virtually behind the wheel of an Alfa-Romeo screaming through the streets of Monaco, you need to be able to see what your user will see. In other words, you need VR to learn VR.

Enter Udacity. Udacity is an e-learning startup founded by a former Google executive that offers a “nanodegree” in VR programming. Venturebeat reports that:

With the VR Developer Nanodegree, students will delve into 3D environments and learn how to make the VR experience immersive on both mobile phones and desktops. They’ll work on game engines, design and user interaction, performance and ergonomics, and more.

Oh, and one more thing. Udacity specializes in, and is offering, what are known as MOOC’s – massive open online courses. Since the course is online, there is no limit to the number of people who can take it. They most recent claim is that there are 11,000 people signed up for the Developer Nanodegree. Students can either use a Google Cardboard device as their VR platform, or for an extra fee, students with access to a genuine HR device, like an Oculus Rift, can pursue a special track in “High Immersion VR.” 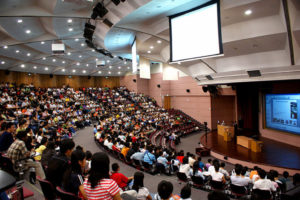 Sounds great, right? However, as is so often the case, the 21st century technology and business models of all the run straight into an eighteen-century legal concept. In this case, it’s copyright. Just in case you didn’t know, U.S. copyright law began when the U.S. began. In 1787, the United States Constitution included a Copyright Clause, which explicitly granted Congress the ability to pass legislation: “[to] promote the Progress of Science and useful Arts, by securing for limited Times to Authors and Inventors the exclusive Right to their respective Writings and Discoveries.”

The problem in all this is that even without VR as the medium of instruction, MOOC’s already come with all kinds of copyright issues. VR simply makes them worse. The subject as a whole is extremely complex, but even a cursory review of some of the key elements of the copyright issues raised by MOOC education using VR makes the potential copyright pitfalls extremely clear.

The first, and most obvious issue, is the exception to copyright protection that exists for teaching. Professors and instructors typically use third-party copyrighted material – articles and books– in their course materials. As it was originally drafted, and clarified through decades of Supreme Court decisions, this kind of use assumes a typical face-to-face classroom environment, as well as a nonprofit institution, like a university. For a for-profit entity like Udacity to apply the same standards, and be allowed the same copyright exemption, is a difficult argument to make.

It gets even more difficult in VR. If a VR project that the students are working on or with involves a journey through the streets of, say, Venice as part of a commercial game or VR experience, and the students are assigned the task of working with it, or critiquing the user interface, or the ergonomics, as a pedagogical exercise, the traditional copyright exception that would protect the university and the faculty from claims they’re infringing on the image copyright are completely inappropriate. An exception designed for a class of 100 students makes no sense when 10,000 are using that same interface. 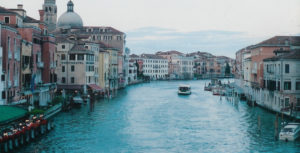 The same issue arises with respect to licensing of the materials created as part of a course. In addition to the use of outside materials, many instructors and faculty typically create their own materials. In a traditional university setting, the institution is automatically granted a nonprofit license to this material. Does this apply to an enormous course, in which the university is for-profit, or part of a for-profit consortium? And who owns the material if it’s created as part of this enormous course. If students submit work as assignments that involves creating a virtual environment, who owns that? The students? The company? Everyone? And who owns the data about how the students use the course material? Information about how 10,000 students interacted with a cutting-edge VR environment as part of an MOOC course would be of enormous value to developers – can Udacity sell it?

One loophole that might prove to neatly cut this Gordian knot might be the doctrine of “transformation.” This is a kind of fair use during which the question is whether the original work has been altered enough to create new insights, criticisms, or add value. Again, the issue will be how applicable this is in a context where 10,000 people are using it, but if a virtual environment is used as a teaching tool, and in so doing, is altered or commented on significantly, the entire doctrine of copyright becomes inapplicable. You can use whatever you want, in short, if you transform it enough. As with virtually (get it?) everything in this industry though, all the chess pieces have been thrown into the air – time, and a lot of judges, will determine where and how they all come down.