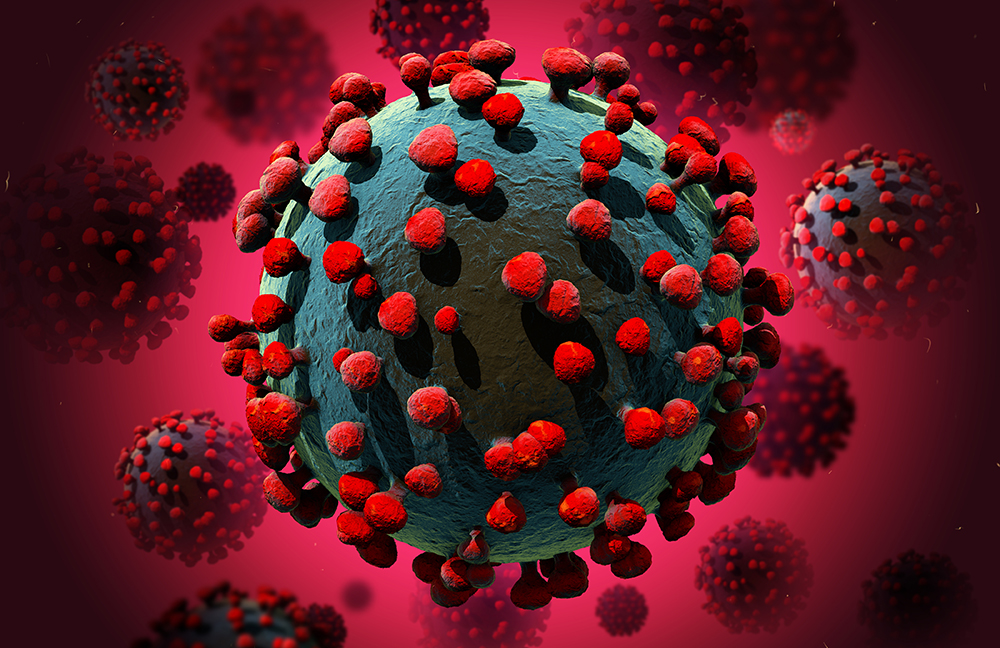 In January, we reported that China’s League of Legends Pro League (LPL) postponed all its league games due to the COVID-19 coronavirus. The games have moved online since the initial decision was announced.

The LPL was just the beginning. As the epidemic has raged across the globe, event organizers have canceled and delayed a slew of tournaments. Many of the tournaments that are scheduled to be held in affected areas have banned spectators, opting to exclusively broadcast matches online.

Poland’s Intel Extreme Masters Katowice is a recent example. Tournament organizers banned all spectators from the event, a shocking move for a tournament that sells out regularly and attracts nearly 200,000 attendees. The tournament holds the peak viewership record for a non-major Counter-Strike tournament, having surpassed one million viewers.

The spectator cancellation was especially surprising given that Poland had no coronavirus infections at the time the decision was made. While competitors were still able to claim their prizes, on-site vendors and sponsors were out of luck.

Oother important game events aside from esports have been affected. The Game Developers Conference was postponed until the summer, while PAX East saw many of its vendors drop out voluntarily.

Manufacturing stoppages in China have also delayed hardware production. Facebook announced last month that the Oculus Quest was expected to have a prolonged shortage as a result of manufacturing difficulties. Many fear that manufacturing of the PS5 and Xbox Scarlet could also be impacted, leading to stock shortages when they launch later this year.

Game developers have been hit as well. The Switch port of The Outer Worlds, for example, was delayed because the studio porting the game is based in Shanghai.

The full extent of the coronavirus impact is yet to be seen, but Microsoft and Apple have already announced that they anticipate missing their quarterly projections as a result of the virus.