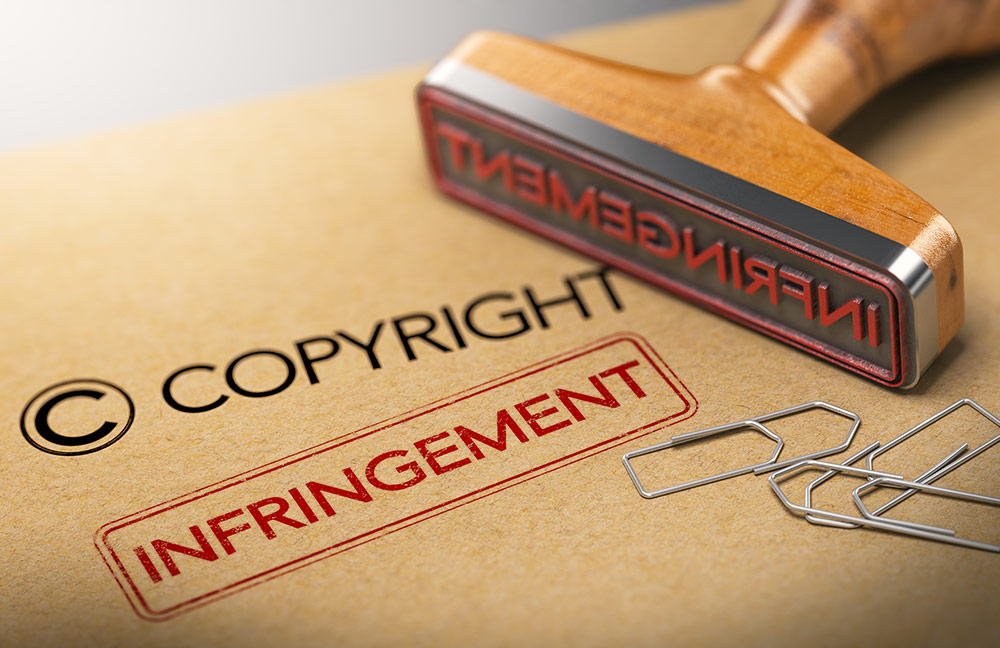 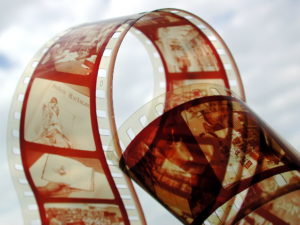 The right to prepare derivative works is one of the exclusive rights given to authors via copyright law. Examples of derivative works include a film created from a novel, fan-made art or merchandise for a franchise, or a TV show made from a video game. In these examples, the characters, plots, and worlds in the original works are incorporated in new works.

If a virtual reality product is derived from a preexisting work protected by copyright law, the author of the virtual reality work needs either permission from the original work’s rights holder (which usually entails securing a license), or a strong fair use defense. Otherwise, the original work’s rights holder might successfully sue for copyright infringement. 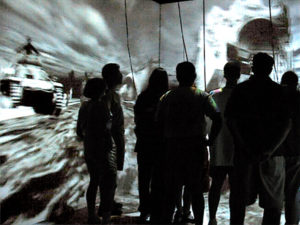 Another issue involves the users of virtual reality products. Some video games allow users to author their own creations, which could arguably be copyrightable. If a user creates an expressive building or work of art within the video game, can the user claim the copyright in his or her individual creation? Would it matter more if the user were able to market and profit from the work? Is the user’s creation even in a fixed medium (a prerequisite for copyright ownership)? Did the user sign away all rights to his or her creations within the game? And since the user’s creation may incorporate many elements of the virtual reality game, is that creation an unauthorized derivative work? These questions depend on the technologies and policies of the individual games, and game creators should certainly consider them if copyright protection is a priority.