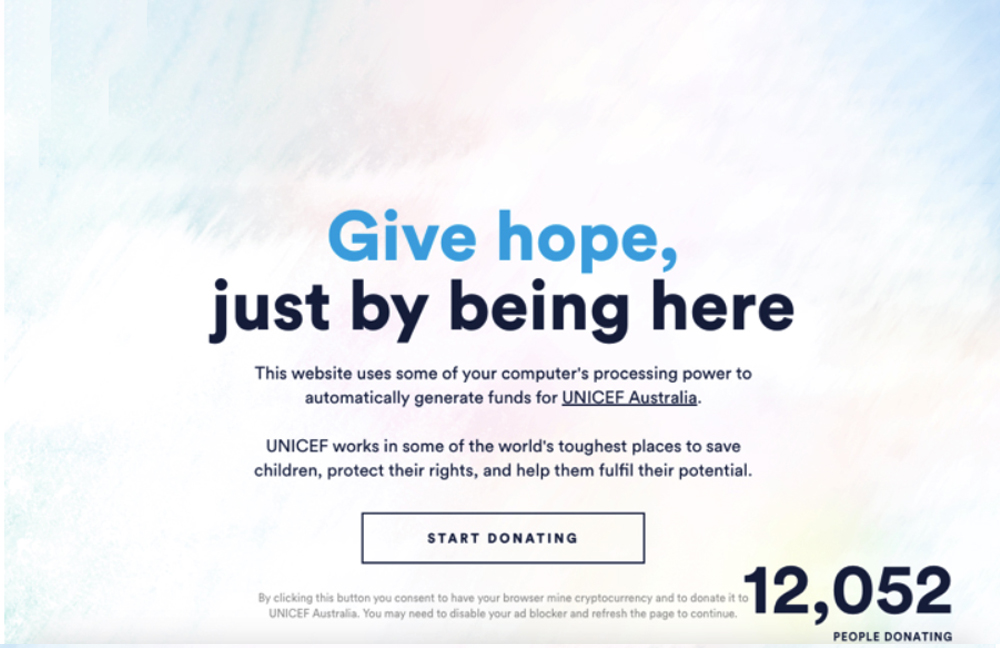 Cryptocurrency for Bad? The Dark Web, Money Laundering, and More

Although Bitcoin, the original cryptocurrency, was released nearly 10 years ago in 2009, deep understanding of the space is still largely limited to crypto-enthusiasts and those who gained a head start in this emerging field.

In spite of dominating headlines over its recent run and decline, cryptocurrencies have yet to reach mainstream adoption and worse, many are reluctant to use them because of some of the negative press and ideas that have been attributed to them in their short history.

Banks, governments, and other institutional actors have regularly voiced their opposition to cryptocurrencies, citing reasons that include high volatility, illegal purchasing, and money laundering to name but a few.

This month, Bank of America CTO Cathy Bessant made her negative view of cryptocurrencies plain when she stated that they are designed to “not be transparent” and impede banks’ abilities to “catch bad guys”.

At the time of writing, Bank of America, J.P. Morgan Chase and Citigroup, forbid their customers to buy cryptocurrencies with any of the banks’ credit cards.

However, in a decidedly positive application of a cryptocurrency, the international humanitarian aid and development agency UNICEF (The United Nations Children’s Fund) Australia announced in April that it will use cryptocurrency mining to raise money for displaced Rohingya refugee children in Bangladesh who are in need of critical supplies.

UNICEF Australia is not actually mining cryptocurrency itself, but has launched a website called The Hopepage. Visitors to The Hopepage can “donate” some of their computer’s processing power to mine the cryptocurrency Monero. All mined Monero goes towards UNICEF Australia’s aid efforts in the form of safe water, vaccines, and other vital supplies for Rohingya refugees.

The initiative has so far gained the support of thousands of people around the world. As of the time of writing, 12,052 people are lending their computing power to mine cryptocurrency for the struggling Rohingya.

Cryptocurrency mining can be a complex process to the uninitiated, but UNICEF Australia’s scheme for mining is simple. When users arrive at The Hopepage, they click the “Start Donating” button and choose how much of their computer processor’s power they would like to donate to the fundraising effort:

Simply by leaving the browser window open, users can mine for UNICEF Australia.

Mining of Monero in this way is made possible by Coinhive, a site that offers webmasters a Javascript-based Monero miner for their websites.

As Monero is not yet widely accepted for purchases, UNICEF Australia converts Monero into currencies, such as the US dollar, in order to purchase supplies for the Rohingya.

Is UNICEF Australia Mining an Isolated Incident of Crypto Being Used for Good?

UNICEF Australia’s application of crypto mining is a very recent and high-profile case of crypto being used for social welfare, there have been cases of similar, positive uses of cryptocurrency mining.

One such use is Bail Bloc, a charity that uses mined Monero to pay bail for defendants awaiting trial that are unable to afford it. The charity believes that the cash-based bail system keeps low-income, innocent individuals in jail for no reason. According to Bail Bloc’s estimates, it could bail almost 2,000 innocent citizens out of jail if 5,000 people participated in its mining initiative for one year.

Another creative use of cryptocurrency mining is the news website Salon’s announcement that it would give users the option to mine cryptocurrencies to support Salon instead of viewing advertisements. In recent years, growing numbers of websites have come to struggle increasing numbers of users elect to install ad blocking software, often due to an annoyance with advertisements and for security purposes. Coinhive itself, which provides the miner used by UNICEF Australia and Salon, promotes the use of cryptocurrency mining as an alternative monetization model for web-based properties.

The Pineapple Fund is another example of the application of cryptocurrency for charitable causes. This fund was set up by Bitcoin “whale” (someone who holds a large amount of Bitcoin) Pine. In the six months from December 2017 to May 2018, the fund raised $55 million for charities, including those that support universal healthcare, sustainable water projects, and more.

According to UNICEF Australia’s fundraising and communications director, Jennifer Tierney, UNICEF Australia decided to use cryptocurrency mining because it wanted to use new technologies to raise awareness about humanitarian crises as well as raise funds to help children caught up in them.

While using users’ computer processors to mine cryptocurrencies has been done without user consent before (known as cryptojacking), UNICEF Australia’s decision to ask users for permission to use their extra computing power to mine cryptocurrency is a positive development for cryptocurrency and gives it an air of legitimacy amidst allegations that crypto is primarily used for nefarious purposes.

Not everyone can get behind dark web drug purchases, money laundering, and cryptojacking, but most can support using cryptocurrency to help those in need, such as refugees, innocent citizens, struggling news outlets, and those without healthcare or clean water, and even more so when it requires as low an amount of effort as leaving a browser window open.

Here’s hoping that the revolutionary power and technology of crypto continues to be used for good.