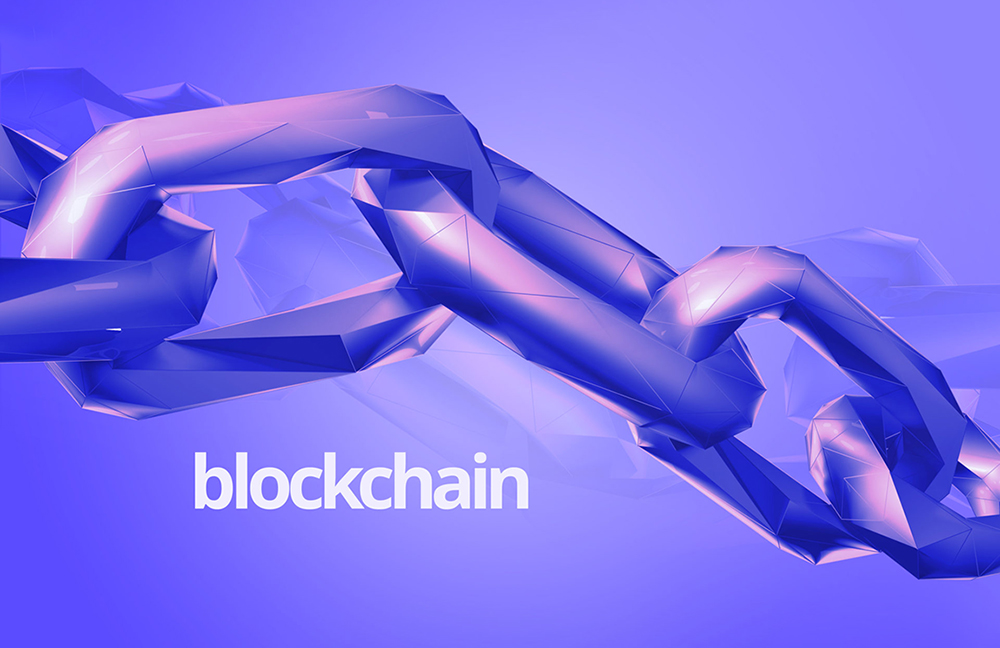 When Bitcoin, the world’s first major cryptocurrency, was created in 2009, it was designed to completely undermine the centralized institutions which control the financial system. Over the past several years, this concept of decentralization has been applied not only to global payments, but to a host of other uses, from data storage to supply chain management, media and entertainment, and everything in between.

However, as the applications of blockchain increase, so too does the number of institutions seeking to utilize the technology for their own benefit, while holding values in opposition to the intended push toward decentralization and democratization. This poses a significant threat to the original ideology behind the decentralized blockchain.

The Original Case for Decentralization

Bitcoin was created with the belief that entrusting financial transactions to a centralized third parties is an insecure and efficient method for making payments. This led Bitcoin’s formulation as a new form of electronic cash which would allow for direct, peer-to-peer payment processing across a network secured via its constituents. As it is stated in the Bitcoin whitepaper: “A purely peer-to-peer version of electronic cash would allow online payments to be sent directly from one party to another without going through a financial institution.”

This idea became the basis of decentralization across a variety of use cases and industries, in which it is possible to have, “a system for electronic transactions without relying on trust.” However, this tenet of blockchain technology, while integral to its success, is in jeopardy as large institutions seek to jump on the blockchain train.

The Inefficiencies of Centralization

Take, for example, the application of blockchain technology to supply chain management. Walmart already applies blockchain to track produce back to its source in mere seconds, but if companies such as Walmart and Costco create their own centralized blockchains, each logistics provider and supplier along the way will have to integrate with each one of these private blockchains in order to work with these companies. This process will introduce new costs and inefficiencies. However, if suppliers, logistics providers, and customers were to all utilize a decentralized blockchain solution to manage supply chain data and infrastructure, it would be a huge win for the industry as a whole.

The creator of Bitcoin also recognized that its potential and security relies on the decentralized nature of its network. The main security issue of the Bitcoin application is double-spending, i.e. parties attempting to spend the same digital cash simultaneously multiple times without anyone else realizing. The Bitcoin whitepaper points out that in this system, “the main benefits are lost if a trusted third party is still required to prevent double-spending.” 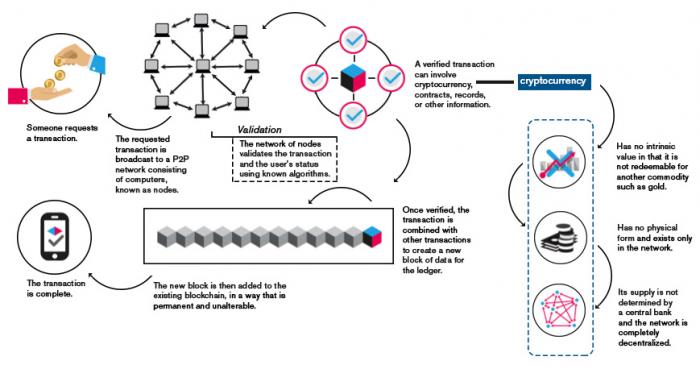 Private blockchains certainly have a role in the greater economy, as enterprises can utilize this technology to improve internal efficiency. But to tout any private, centralized blockchain project as a revolutionary way of doing business is to overstate the range of its practical application. Private blockchains are, in essence, permissioned databases which don’t provide the added value of their public counterparts. Instead, many simply utilize “blockchain” as a buzzword to pique the interest of existing and potential investors and consumers.

Andreas Antonopoulos, the author of “Mastering Bitcoin”, notes, “If you take a permissioned ledger and say, that’s all nice, we like the database part of it, can we have it without the open decentralized P2P [peer-to-peer] open source non-controlled distributed nature of it, well you just threw out the baby with the bathwater.”

Centralization of technology is unappealing for third-party providers of content, applications, and services, who become immediately and entirely beholden to the holder to the centralized technology. Low hanging examples of this in the media and entertainment industry are the  Apple iTunes store and Spotify, where music providers have little to no say or control over the pricing of their music or what they receive in payment. In this way, the market is dictated by one controlling entity, and not the providers themselves.

Decentralization of technology allow changes and progression to occur as a result of communal agreement, and not at on the whim of a centralized party. This also gives developers and businesses the assurance that baseline code and functionality will not be changed on a moment’s notice, allowing them more opportunity to innovate and develop

The future of the industry may not be as bifurcated as many believe, and the true solution for enterprises may be a combination of public and private blockchains. One such idea, the “consortium blockchain”, is centralized around a set of stakeholders (around 10-15 persons or more) rather than a single controlling entity. In this way, power is distributed away from a single entity while still providing the efficiency and privacy which are key advantage points for blockchain technology. A consortium blockchain can be thought of as a public blockchain with restricted permissions, or alternatively, a private blockchain with transaction verification access available to multiple entities.

Ethereum founder Vitalik Buterin highlights the ways in which consortium blockchains could be of use. “A consortium blockchain is a blockchain where the consensus process is controlled by a pre-selected set of nodes; for example, one might imagine a consortium of 15 financial institutions, each of which operates a node and of which 10 must sign every block in order for the block to be valid.”

What Happens if the Industry Centralizes?

A key attraction of a decentralized economy is that it would take power away from large institutions and corporations, and put it back in the hands of the people. This ideological shift for many individuals stems from the United States financial crisis of 2008, where the financial world came crashing down, resulting in the federal government bailing out several institutions and highly-paid executives.

Buterin states the following as a reason for the immense potential of public, decentralized blockchains: “This value lies to a substantial degree in the philosophical virtues that advocates of public blockchains have been promoting all along, among the chief of which are freedom, neutrality and openness.”

Although corporations establishing private blockchains may be give cause for concern, there is no reason why their model cannot change in the future. An enterprise does have the option to eventually open its private blockchain to public nodes, thereby democratizing a previously centralized and private network. Even if enterprises begin with a private chain structure, there is a chance they may in time transition to a more public structure.