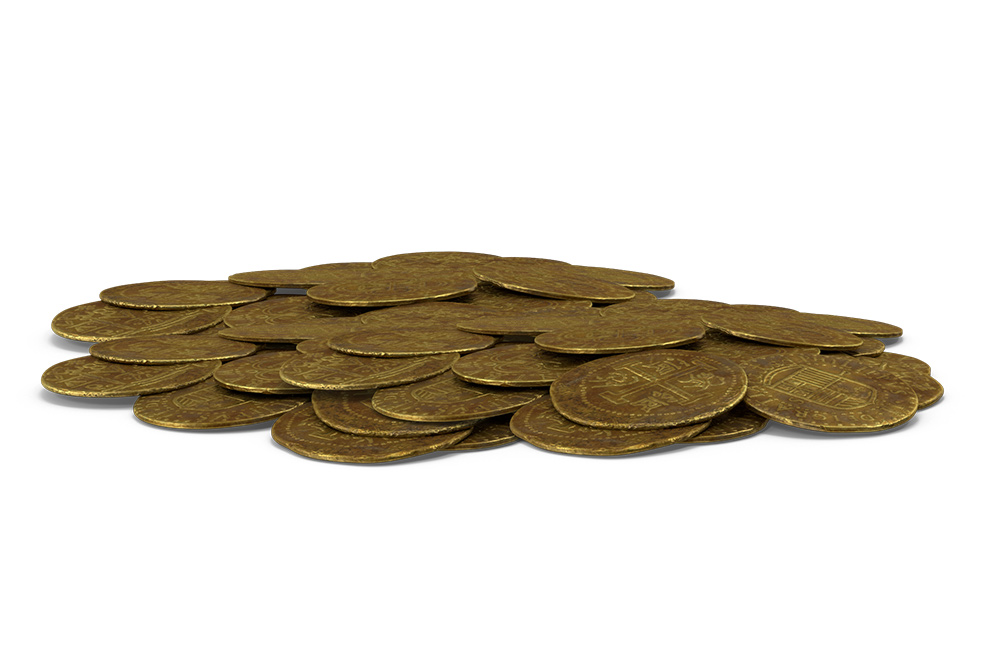 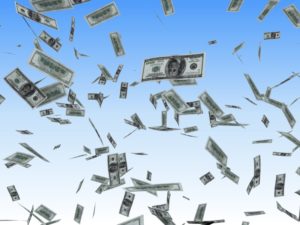 The value of the dollar has certainly dipped in the past few years, but there’s a number of new currencies that might have investors clamoring for a more digital kind of coin. Enter the world of gaming and digital economies, where industry leaders compete for consumers’ real-life money, hoping they’ll prefer their digital dough to ordinary dollars.

Facebook made news less than a year ago when it announced that many of its online apps, casual gaming favorites like Mafia Wars and Farmville, would be consolidated under a new system of Facebook credits. For users, this meant that in order to purchase in-game powerups and bonuses from their favorite Facebook apps, they would need to purchase Facebook credits at a rate of 10 credits per dollar.(1) For developers, it means that their own in-game currencies would need to be purchased using Facebook credits and that Facebook would take a flat 30% cut of anything purchased with those credits.(2)

And Facebook is far from alone in the e-currency economy; Microsoft’s Xbox Live and Nintendo’s online marketplace both use a credit system that requires users to purchase Xbox Live points or Wii points in order to trade them for downloadable content. One of the pitfalls of this system — or perhaps one of its great strengths — is that users are often unaware how much downloadable content will actually cost. The conversion rate from Xbox live points to US dollars (currently 80 points/1 USD) is confusing enough that one user created an online conversion tool on his site to help Xbox players realize how many euros, yen or dollars their newly purchased content is extracting from their electronic wallets.(3) 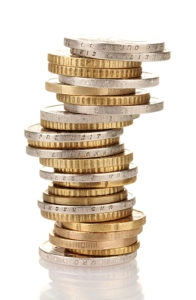 Minting virtual currency in-game isn’t only giving game consumers new conversion rates to calculate, this phenomenon also draws the gamer closer to a global community, where she and many others use the same modality of exchange, free of political and cultural constraints. That was one of the missions of Bitcoin, a completely virtual currency which employed peer to peer technology to make transactions with Bitcoins possible anonymously, much like virtual cash.(4) One of the pitfalls of this approach is that Bitcoin’s value fluctuated with the market, leaving Bitcoin investors to either see huge returns, or to be left with only pennies after the currency crashed in June 2011.(5)

Risky investments in digital resources continue to be big business in MMORPGs like World of Warcraft, where unverified resources like BankofWoW.com and Guild-Bank.com are in the business of turning players’ dollars and euros into in-game gold and items. Whether or not the sites are legitimate or legal businesses, the success of these sites and virtual currencies in general is the sense of freedom it gives the point or credit holder from the economic and political strings tied to our national currencies.

Virtual currencies may not have the stability or security of their paper and metal counterparts, but the capitalistic drive and the promise of immense gain will always keep gamers searching for just a bit more coin.