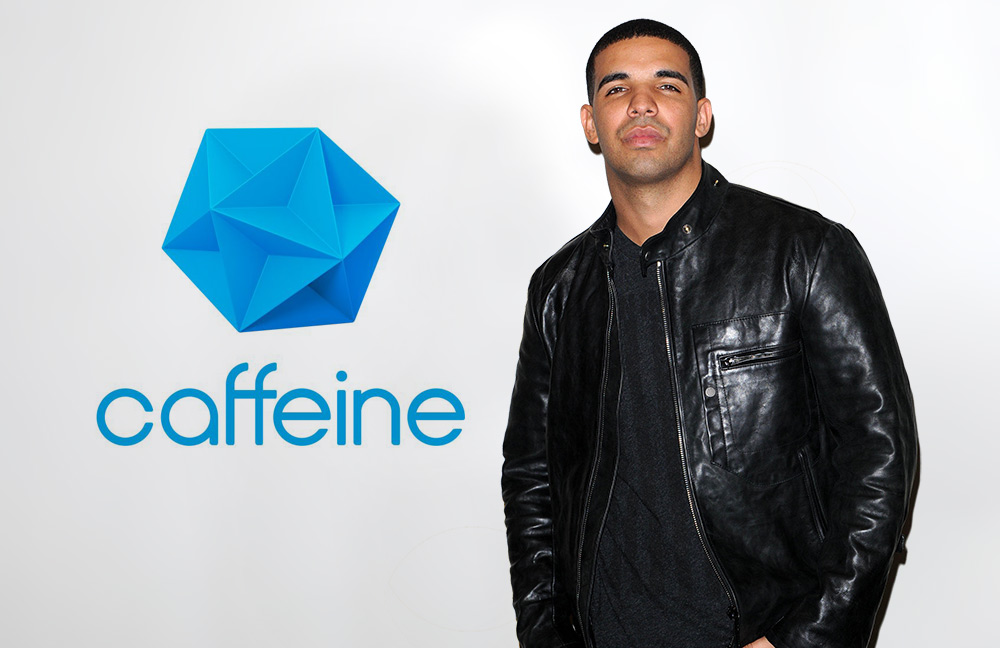 Drake is getting into the streaming game. Streaming platform Caffeine signed a multi-year deal with the rapper to bring exclusive content to the platform. As part of the deal, Caffeine will work with Drake to produce and livestream rap battles with the “Ultimate Rap League” (URL), the world’s largest battle rap platform.

While other streaming platforms are embroiled in a battle to poach esports leagues and game streamers from one another, Caffeine has focused on signing artists and athletes to its service. Caffeine already signed a streaming deal with artists Offset and Doja Cat. The platform also signed Pittsburgh Steelers wide receiver JuJu Smith-Schuster and NBA players Collin Sexton and Kyle Kuzma.

Among the game streamers it has brought on board, Caffeine has signed on Cartoonz, Ohmwrecker, and Crainer.

Caffeine was started in 2016 by two former Apple TV executives and quickly raised nearly $150 million through successive funding rounds. Despite its funding, Caffeine is still a relatively little known entity in the streaming world. While Twitch, Mixer, and Youtube Gaming still dominate the streaming market, Caffeine argues that its platform is different.

For example, Caffeine says it has “a zero-tolerance policy for bullying, hate speech, and racism.” The company enforces this policy through a “multi-level moderation scheme that integrates automated filtering with human moderators and an empowered community.”

Caffeine hopes its moderation scheme keeps its platform “safe and healthy,” setting it apart from other communities.

Caffeine also boasts a sub-190-millisecond latency, which makes its livestreams roughly 15 seconds faster than its competitors.

The company frames itself more like a TV-streaming service. Rather than expecting its streamers to create content for hours on end, Caffeine prefers its creators to focus on delivering high-quality content that might be shorter in length.