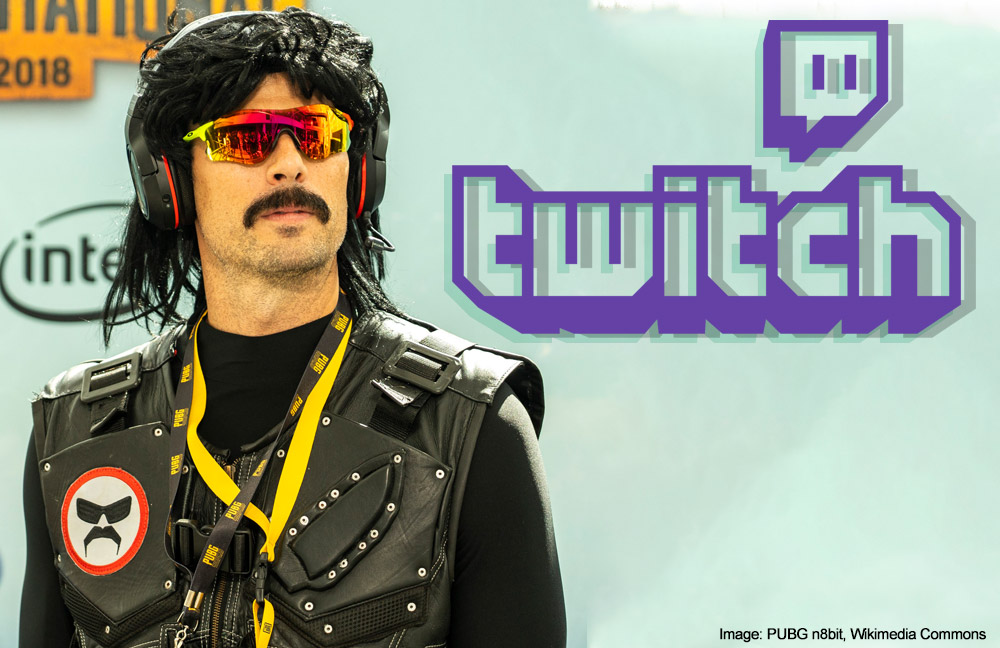 Guy Beahm, known online by his internet personality DrDisrespect, has been permanently banned from Twitch. At the time of his ban, Beahm had over 4 million followers on Twitch and was the 11th most-followed streamer on the platform. All Twitch subscriptions for Beahm have been refunded and his Discord partnership has been removed.

Neither Twitch nor Beahm has announced the reason for the ban, and details are scarce at present. In fact, Beahm tweeted on June 27 that “Twitch has not notified me on the specific reason behind their decision… Firm handshakes to all for the support during this difficult time.”

This is not the first time Beahm has been banned from Twitch. During last year’s E3, he was suspended for two weeks after he walked into a convention bathroom without turning off his stream. This time, the ban is permanent.

The ban comes as a surprise given that just months ago Beahm signed a multi-year streaming deal with Twitch estimated to be worth millions.

Esports industry insider Rod Breslau claims to know the reason behind the ban, but refuses to  disclose it.

“… due to the importance and sensitivity around the subject I have refrained from going on it,” he tweeted. “i [sic] don’t feel comfortable with it currently.”

Breslau did confirm that the ban was not related to a violation of the Digital Millennium i Copyright Act. For now, the reason for the ban remains a mystery.

Outside of Twitch, the DrDisrespect character was slated to be a star of a scripted TV show produced by Skybound Entertainment. It is unclear whether the TV show is still in production following the Twitch ban.

DrDisrespect has long been a well-known persona in the esports scene. In 2017, he won the “Trending Gamer” award at The Game Awards. He has also won the “Streamer of the Year” award twice at the Esports Industry Awards.