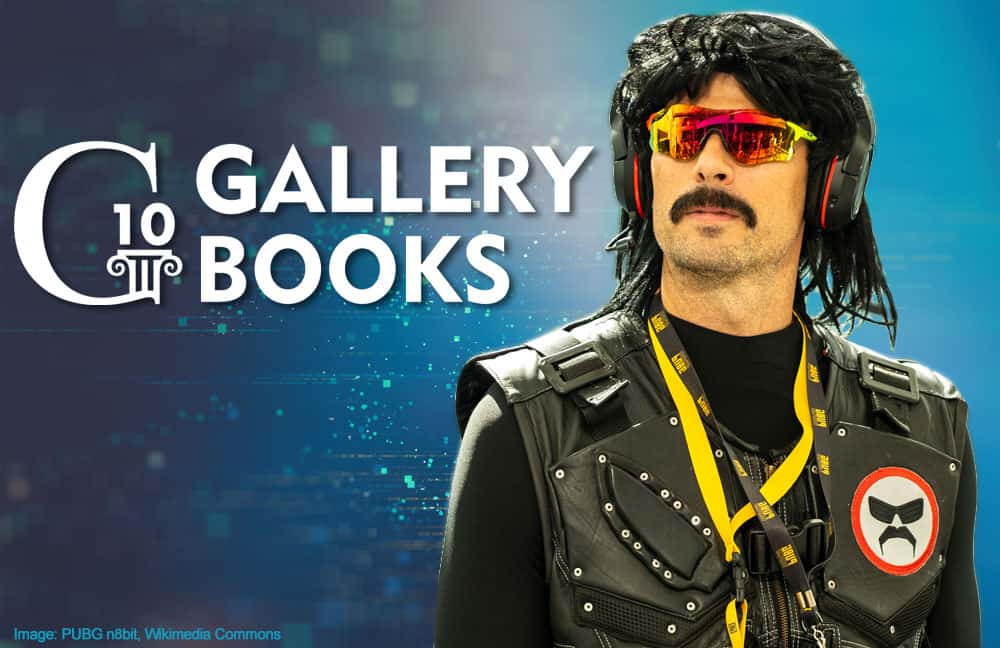 Guy Beahm, known for his online persona “DrDisrespect,” has announced a new book to be published early next year by Gallery Books.

Violence. Speed. Momentum is billed as a memoir in which Disrespect “reveals what it’s really like being the biggest global streaming sensation and, in his factual opinion, the greatest gamer in history.” The book will include exclusive stories from the gamer’s career and his advice for living a happy, successful life.

It is unclear whether the book will feature details pertaining to Beahm’s recent lifetime ban from Twitch. The 224-page tome has a placeholder release date of March 30, 2021.

The ‘About the Author’ description is typical of Disrespect’s bravado, describing him as “the most famous, dominant gamer in the history of the world. The Back-to-Back 1993-94 Blockbuster Video Game Champion, he has a powerful 6-foot-8 frame, a 37-inch vertical leap, and a wavy, gleaming mullet like black diamonds….Violence. Speed. Momentum is his first book, and it’ll definitely be a huge, massive, record-breaking bestseller.”

Twitch issued a permanent ban to Beahm in June this year. At the time, he boasted 4.5 million followers on the platform and an exclusive streaming contract estimated to be worth millions of dollars. Nearly two months following the ban, Beahm claims that Twitch still has not disclosed the reason for the ban. As part of the sanction, other streamers who stream exclusively with Twitch exclusivity are prohibited from streaming with him. The reason for his ban is perhaps one of the best-kept secrets in gaming.