Duy Thai is a highly experienced IP law advisor and litigator who works with a range of clients, including artists, designers, media and creative companies, from startups to large publicly traded industry leaders.

Mr. Thai’s international background and interests and foreign language skills serve Gamma Law clients particularly well. He has counseled a range of clients on selection of trademarks, and filed applications in the U.S. and internationally under the Madrid Protocol. He has managed the global trademark portfolio for a large semiconductor company, coordinating with counsel in multiple foreign jurisdictions. He conducts due diligence in corporate transactions, litigated trademark matters in state and federal courts, and pursued and defended cancellations and oppositions before the Trademark Trial and Appeal Board, as well as domain name disputes before the World Intellectual Property Organization.

An experienced litigator, Mr. Thai has tried IP cases involving patents, trademarks, copyrights and trade secrets, in addition to resolving some of those disputes in mediation and arbitration. His work includes representing and author and director in cases involving novel copyright issues in the motion picture industry, and winning dismissal on demurrer of California Unfair Practices Act suit against 200 small businesses facing alleged copyright violation. 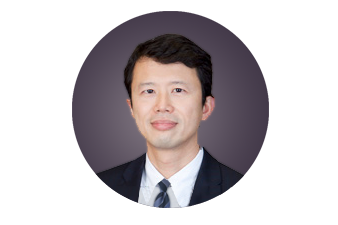