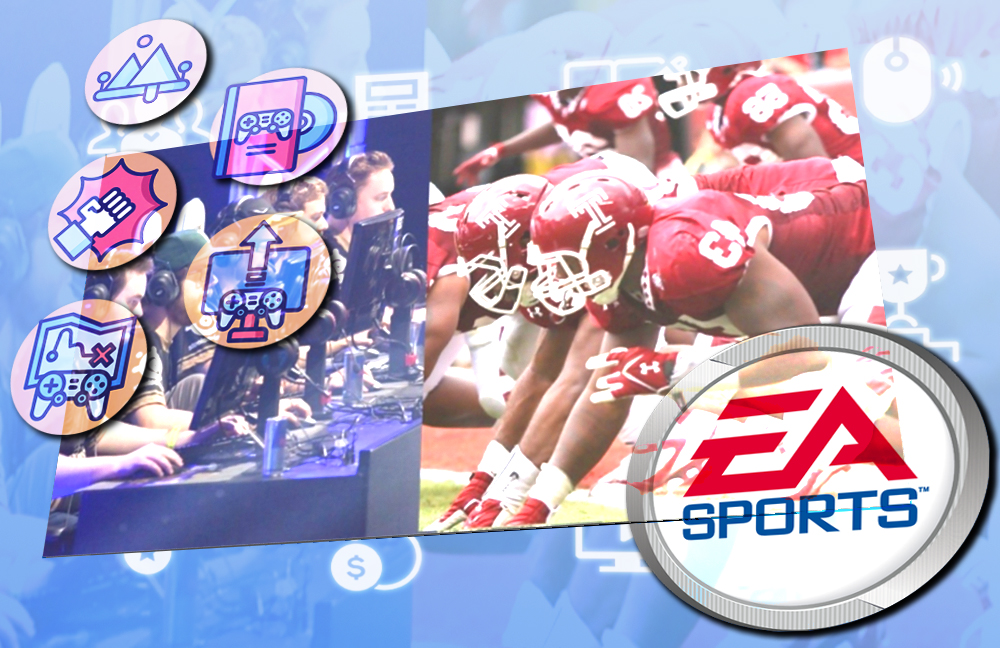 While many video games based on traditional sports such as soccer, football, and basketball are extremely strong sellers, this has not translated into popularity as esports titles. Esports would seem to be an ideal fit for sports video games, but the most popular esports titles are multiplayer online battle-arena games (MOBAs) like League of Legends (LoL) and Defense of the Ancients 2 (Dota 2), and first-person shooters (FPS’s) such as Counter Strike: Global Offensive (CS:GO) and Overwatch. Electronic Arts (EA) is striving to develop its range of long-established and successful sports video game franchises into successful esports titles, but why haven’t these games taken off as esports already?

EA’s FIFA series of soccer video games is by far the most popular video game franchise based on a traditional sport. VentureBeat reports that 45 million unique participants played the game on PC, Xbox One, PlayStation 4, and Switch during EA’s fiscal year ending March 2019. By comparison, around 100 million gamers played League of Legends in 2017, and RankedKings projects that number has grown to over 110 million in 2019. Moreover, average Twitch viewership for League of Legends content is around six times higher than that of FIFA19, and around 99 million viewers tuned in for the League of Legends World Championship Finals in 2018, while approximately 29 million viewers watched the FIFA eWorld Cup 2018 Grand Final. The prize pool for this event was $250,000, significantly below to LOL Worlds’ $6.4 million. The combined prize pool for the Dota 2 International was even higher still at $24.8 million.

Reasons for the Divide May be Experimental and Cultural

Authenticity of experience may be a major reason why traditional sports have not become popular as esports. Football, basketball, and soccer all have real world equivalents with real athletes, real life drama and competition, and fans often have strong emotional attachments to their favorite players and teams. Video games and the resulting competitions are limited, virtual reproductions, with all the shortfalls that may come with that. Conversely, in the case of games like LoL and Dota 2, the video games are the authentic experience, and competition can be no more authentic or emotionally charged than high-level esports. 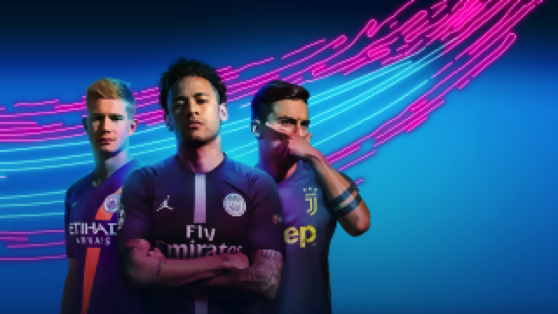 There have been cases of fans pushing back against traditional sports crossing over into video games: these sports fans worry that esports versions of their favorite sport will erode its value. For example, Forbes reports that, in September of 2018, “a Swiss Super League Soccer match had to be halted because fans threw game console controllers onto the pitch in opposition to a proposed official Swiss esports league. They believe club resources should be focused solely on soccer, not a commercial venture that could threaten tradition.”

EA Sports is “in the Game”


Electronic Arts is the leading publisher of sports-based video games, and its popular sports franchises FIFA, Madden NFL, and NBA Live. Of these, soccer is the most popular global sport, and FIFA is EA’s most popular sports series and potentially the best-poised for success in esports competition.

While the popularity of FIFA esports has yet to reach the levels of the leading MOBA or FPS titles, EA is making significant investments and efforts to promote and grow the scene. Some 300 to 400 EA staff work on esports, according to Todd Sitrin, senior VP and general manager of EA’s competitive gaming division. EA’s competitive gaming division has around 30 partners, including tournament operator Gfinity, esports league PGL, and a host of real-world soccer leagues including the English Premier League, La Liga, League One, The Dutch League, and MLS in North America. Fifteen to twenty leagues run licensed competitions in partnership with EA. As a result of these efforts, the total viewership numbers for competitive FIFA tripled last year, and about 20 million people competed at the beginning of the FIFA eWorld Cup qualifiers. 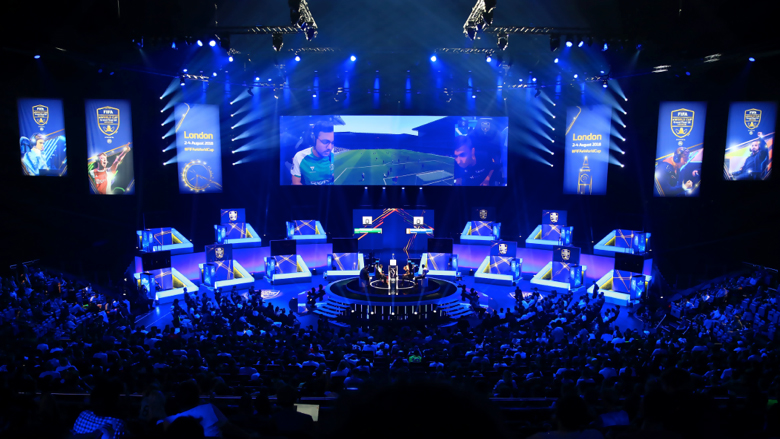 Speaking to the perceived threat that soccer esports may present to traditional soccer, the English Premier League’s Managing Director, Richard Masters, told Forbes that “there is a desire to ensure that the overall product is not threatened by the rise of competitive gaming and to ensure it continues to attract the attention of younger audiences.”

In addition to FIFA esports, EA also created the Madden NFL Championship Series (MCS), which features a series of qualifying events, open tournaments, and a major championship event called the Madden Bowl. Similarly, the EA Sports NHL 18 tournament gives hockey esports fans and competitors an opportunity to win a championship trophy and their share of a $100,000 prize pool.


EA believes that itss sports-based video games franchises have the potential to compete with LoL, Dota 2, and CS:GO as esports, and justifiably so. Given their accessibility and fandoms that reach into the billions, traditional sports still have a great deal of untapped potential to realize as esports, provided that the divide between real sports fandom and esports fandom can be bridged. 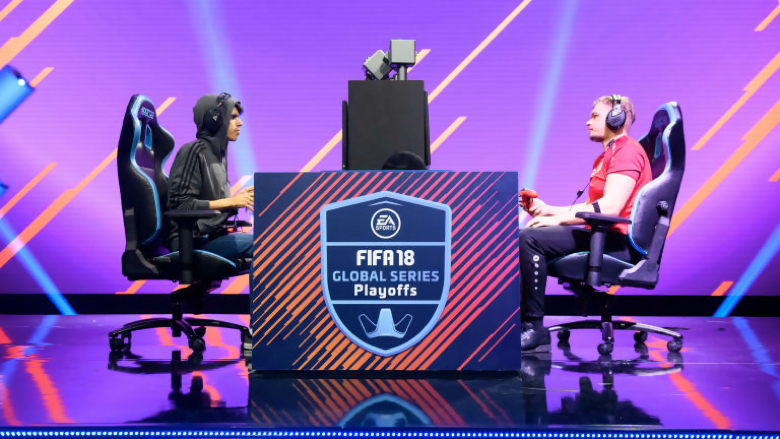 Esports and the majority of its viewers are still young. Future generations will grow up with esports, entrenched attitudes will evolve, and so significant increases in viewership and participation are arguably inevitable. Emerging technologies may also prove to be a catalyst for growth for sports video games esports. In an interview with VentureBeat, Matt Bilbey, EA’s executive VP for strategic growth, said that the company is working on developing AR and VR for games like FIFA19: “whether it’s AR on a table in front of you, where you see a stadium render, whether you’re playing or just watching the eWorld Cup final, I think there are definitely options that will bring even closer engagement to what’s happening on the pitch.”

While esports based on traditional sports presently lags esports based on other genres, the potential for them to catch up and achieve sizeable market share is undeniable, and EA seems both determined and poised to realize and capture this opportunity.