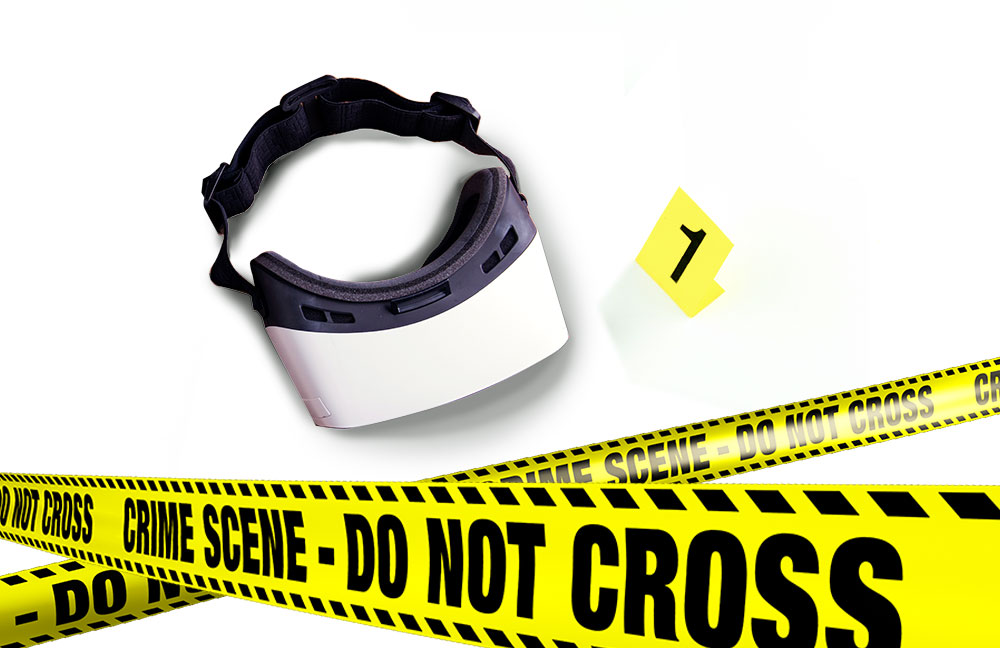 While still in the early stages of adoption, virtual reality already plays host to a range of criminal activities, from extortion and terrorism to money laundering and prostitution. The law has yet to fully catch up with crimes in virtual reality, but the types of harm that can be done in virtual worlds and their implications are becoming increasingly better understood as the technology grows in popularity.

In 2019, in the US alone, 42.9 million people will use virtual reality. Virtual worlds are increasing in number, popularity, and complexity, and giving rise to interesting legal questions and problems. Some forms of criminal activity map over directly from the real world, but even these can raise legal questions, for example regarding jurisdiction. In the civil context, if two parties sign a contract in a virtual world, which state’s or country’s laws should govern the contract if not specified in the contract itself? 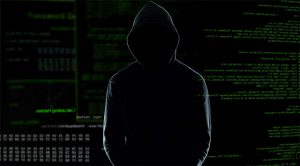 Depending on the situation, the distinction between what constitutes actual crime and what is simply ‘virtual’ crime is unclear; such situations are causing lawyers, psychologists, sociologists, and other experts to reconsider what is actually damaging and what should be considered criminal. For example, if someone were to “physically” assault another person in VR, so causing them to experience distress or even a physical sensation of pain, should that be treated in the same way as physical harm in the real world? Given the relative immaturity of the virtual reality industry, many of these questions are presently unanswered.

Since many virtual reality games involve “killing” other players, death threats are a common occurrence in these settings. The differentiating factor between ‘smack talk’ or role-play and true, criminal death threats is intent. In VR, a death threat that is an actual display of aggression and intent can be a visceral experience, particularly if you can see the virtual representation of the threatening individual. While the laws vary by US state, any form of expression of harm with the intent to scare or actually harm another can be considered assault.

Money laundering is “the process of disguising the proceeds of crime and integrating it into the legitimate financial system.” Many virtual worlds have their own currency system which users can purchase with fiat currency and then use to buy digital items and services within the virtual world. In countries where financial regulation is outpaced by technology, this can create a safe haven for criminal activity including money laundering. In such cases, criminals simply exchange illegally obtained money for in-game currency.

Terrorism has already infiltrated the virtual world. Not only are counterterrorism officers training on virtual terrorists, but terrorists are able to use virtual reality to plan, strategize, simulate, and train for terrorist attacks. Perhaps even more problematically, these platforms can also be used for recruitment purposes as terrorist propaganda can be presented in more visceral and compelling ways than other media and platforms. Virtual reality can be used by terrorist organizations to train recruits on the use of weaponry as well as to desensitize them to scenarios that may result from their actions. These techniques are also employed by the US military.

The theft of intellectual property is a longtime and pervasive issue in both analog and digital worlds, and this carries over into virtual reality. For example, virtual reality content creators may produce virtual clothing that includes trademarked brand names for their avatars to wear or even use celebrity likenesses as those avatars. While some cases are clear cut infringements of intellectual property rights, questions such as what constitutes fair use in the virtual world cause complications and gray areas.

The exchange of digital media that portrays the abuse of real children is an ongoing crime in the digital world which also follows into virtual reality. The exchange of imagery portraying real world people and situations is definitively a crime, whether in the virtual world or not. However, the line becomes blurred as it pertains to age play in the virtual world. While the US has ruled that a consenting adult portraying themselves (by a virtual avatar) as a child and engaging in explicit acts falls within the realm of fantasy and are not criminal. This does not extend to other countries, however, and does not account for increasingly real depictions as VR fidelity becomes more sophisticated.

Cybercrime is an issue almost anywhere there is an internet connection (and sometimes even when there isn’t). Taking advantage of the opportunities presented by virtual reality simply represents an extension of the real-world activities of criminals who defraud people and systems in other digital environments such as within online games.

Cyberstalking is a crime wherein criminals use digital means to invade privacy and harass others, usually with obsessive fervor. This behavior can carry into virtual reality, although the experience may become even more disconcerting for the victim due to the immersive nature of the technology. People, sometimes in groups, who do this for the sake of intimidation and harassment, are often referred to as “griefers.”

Virtual reality can be used as a setting in which to arrange real-world sexual encounters for money, but prostitution within virtual worlds can also be a criminal act subject to prosecution. In some jurisdictions, paying for even simulated sexual contact, such as that between avatars, may be considered prostitution and is punishable by law.

The Chinese government imprisoned a known gang member for three years for extorting virtual goods and currency. As we spend more of our time in our increasingly real and complex virtual worlds, the items within them will grow in value to us. This will make virtual reality ripe for criminals who care to use extortion.

There are two sides of identity theft in virtual reality, one of which is illegal and another which frequently is legally ambiguous. The first case is identity theft in the traditional sense, in which a criminal uses a virtual reality platform to represent themselves as another person, perhaps to utilize their credit to buy costly goods or perhaps for more nefarious purposes.

The second case involves theft or misappropriation of a virtual identity. In many forms of virtual reality, users utilize an avatar which is linked to their own identity and is the equivalent of their physical body in the real world. What if other players “steal” their likeness? What if they pose as another user in order to defame them? What if they hold this identity as a form of blackmail? Virtual reality and identity together pose a lot of questions, so naturally, the idea of identity theft in virtual reality does too.