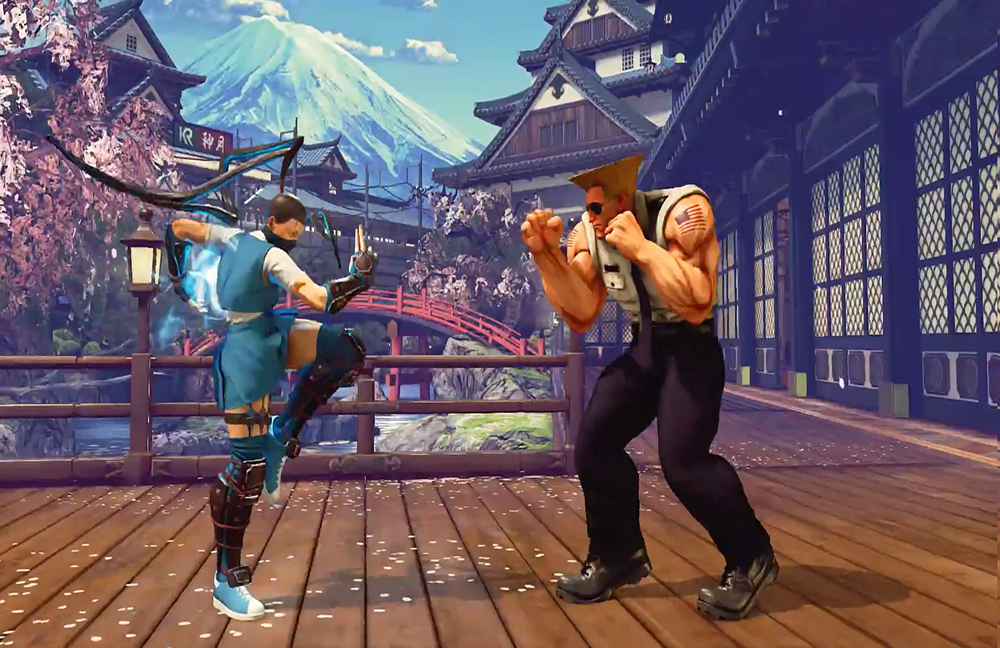 Since the release of the first arcade fighting games, the fighting game format has always attracted competitive players, making fighters the ideal candidate for esports tournaments. A genre where competitors compete against each other often in a one-on-one environment, there is little reliance on team play as is generally the case with Shooters, and a player’s individual skill decides the outcome of the battle.

Although fighting games do not attract the same viewership numbers as MOBAs in esports, they are still a mainstay in the industry. As players rise through the ranks, the skill ceiling becomes increasingly high, and competitors must study their opponents’ individual playing styles and preferences to progress in top-tier tournament matches.

History:
The Evolution Championship Series is an annual event dedicated to fighting game esports. Evo tournaments use the double-elimination format, which allows players a second chance in a loser’s bracket if defeated, and are open to players of any skill level.

The inaugural event, held in 1996, was named ‘Battle of the Bay’, and featured Street Fighter II Turbo and Street Fighter Alpha 2 competitions. Evo has since evolved to host nine different games each year. Some of the more popular games at Evo receive record amounts of entrants for eSports events, with thousands of fans competing in the Street Fighter V and Super Smash Bros. tournaments.

Players must qualify for the event by competing in the Capcom Pro Tour, a series of international tournaments that take place at some of the most prestigious fighting game tournaments.

History:
DreamHack is known to fans as the world’s largest “digital festival” and is a 72-hour event that stretches over four days. In addition to esports, the festival hosts digital art competitions, gaming setups, and a concert stage.

The esports events attract players from around the globe, most notably South Korea. More than 100 video streams are broadcast live during competitions. Twenty-one streams are produced by DreamHack, with the remainder produced by independent organizers, including Swedish national television. 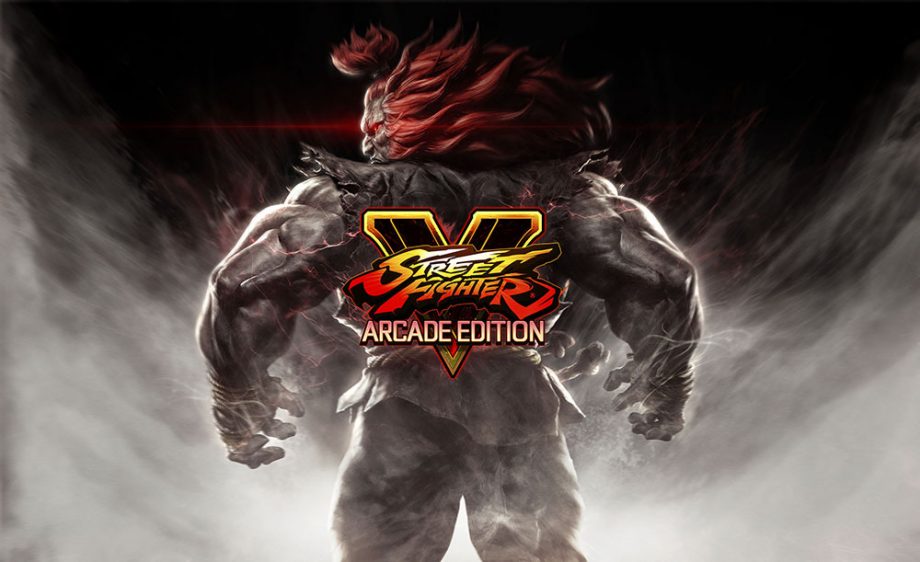 The latest edition in a long-standing series, Street Fighter V keeps the fighting game franchise at the forefront of modern esports. The only modern Street Fighter title on current generation consoles, the fifth installment offers a continually expanding list of characters and stages, which helps to maintain the player base a full year after release.

Although Street Fighter V is a staple in many local and national esports tournaments, the annual Capcom Cup is the most competitive scene for the renowned title. Players must beat their opponents in best-of-three matches, with a winners-and-losers bracket meeting in the Grand Finals stage for a final battle. 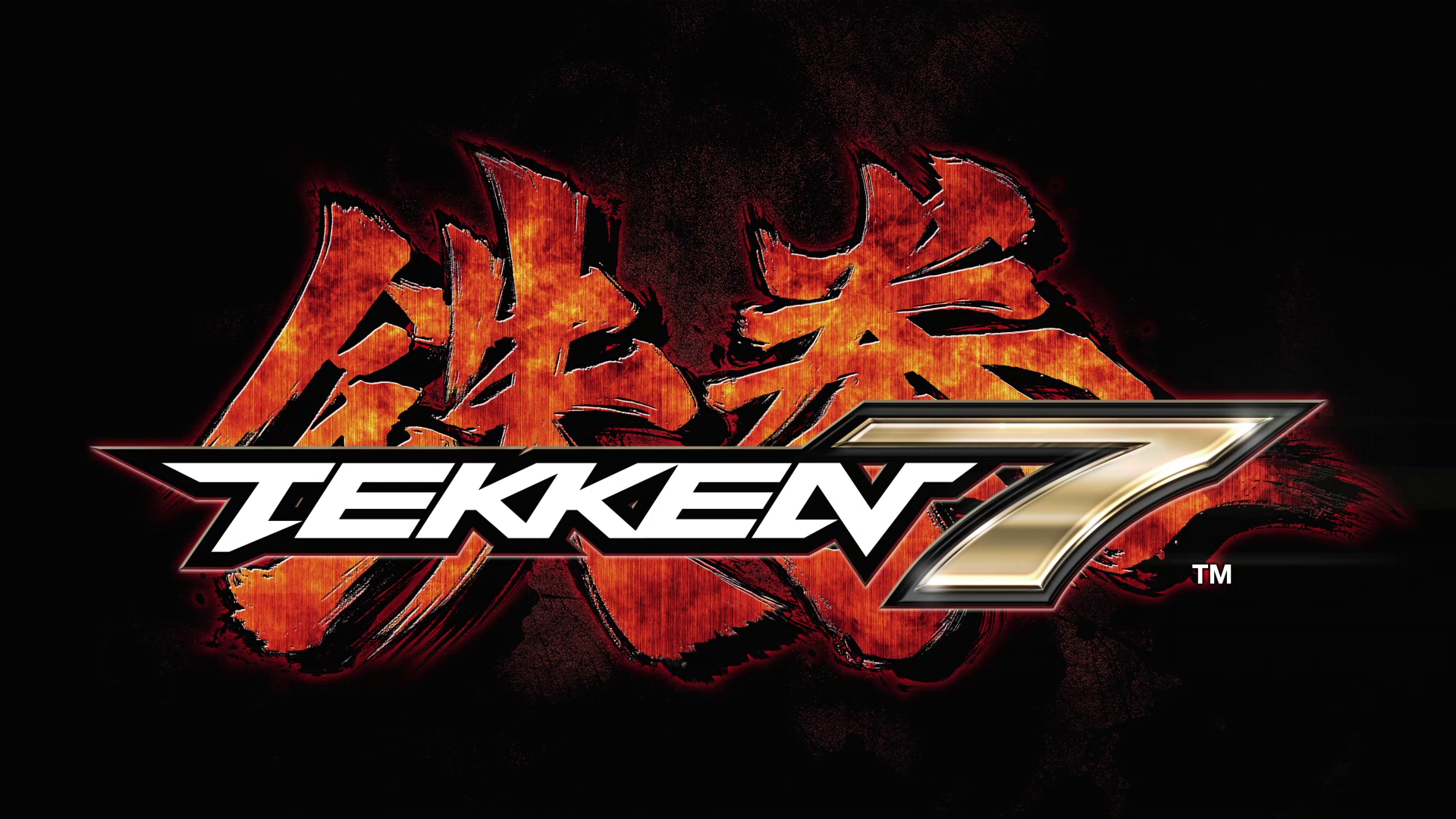 Developed by Bandai Namco, Tekken 7 is the most recent installment of the fighting game series that debuted in 1994. The gameplay continues to focus on one-on-one battles with a 3D background, which allows characters to perform side steps and move around their opponents freely during combat.

Tekken 7 has been a critical and commercial success, with 3 million copies sold as of the end of 2017, a number surpassing Street Fighter V’s 2.5 million sales, in spite of the former launching only six months prior. New mechanics such as Rage and Power Crush have received positive reception, and viewership numbers for the title are currently among the highest of any esports fighting game. 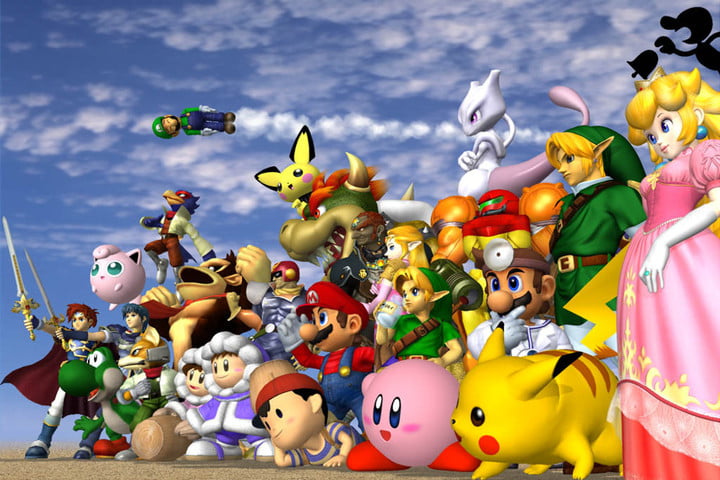 A game classified by its developer Nintendo as a “party game,” Super Smash Bros. Melee players’ dedication to the classic GameCube title has made it one of the most popular fighting games in esports. The game takes an unconventional approach to the fighting game concept, with players fighting to launch one another from the fighting platform, rather than simply depleting their opponent’s life bars.

Super Smash Bros. Melee features characters from popular Nintendo franchises including Pokemon, The Legend of Zelda, Mario, and Star Fox. The later entries in the series would feature a wide range of guest characters from other developers, but none are capable of attracting the level of viewership of Melee. The title is currently the oldest fighting game still played as a regular part of esports competitions. 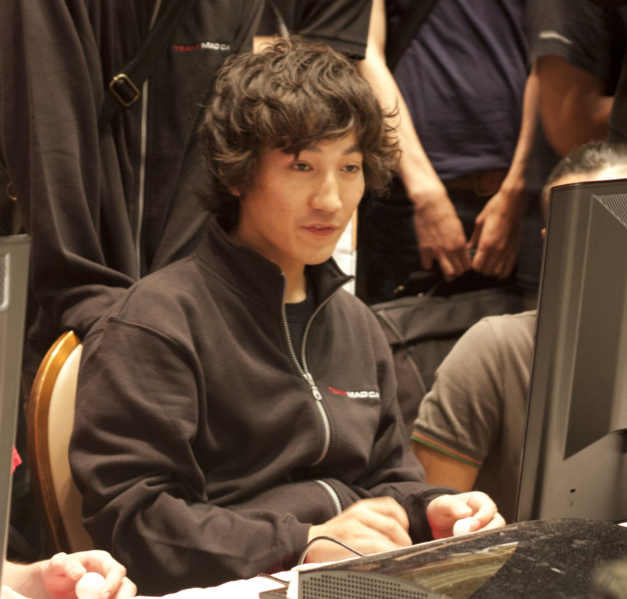 Daigo Umehara is one of the most influential esports players in history, known for his success in the 2D arcade fighter scene. Referred to by Japanese media as “the god of fighting games,” Umehara has been active in the esports community since 1995 and has been widely commended for his skill and success.

Umehara currently holds two Guinness World Records for “most views for a competitive fighting game match” and “highest all-time rank in Ultra Street Fighter IV.” The fighting enthusiast has also written a best-selling book, “The Will to Keep Winning.” His fame in Japan has led to the creation of a dramatized manga based on Umehara’s life.

Dominique McLean is an American fighting game player and three time Evo champion, having won first place in Injustice: Gods Among Us in 2014, and Mortal Kombat X in 2015 and 2016. SonicFox is renowned among the fighting game community for his ability to quickly master games, and he has been an influential figure for many fighting game enthusiasts.

McLean has become increasingly dominant in certain fighting game communities to the point that he is often successfully plays using characters that are considered “low-tier” at a high rank. SonicFox is currently ranked as the top player of all time in Injustice 2, Skullgirls, Mortal Kombat X, and the recently-released Dragon Ball FighterZ. 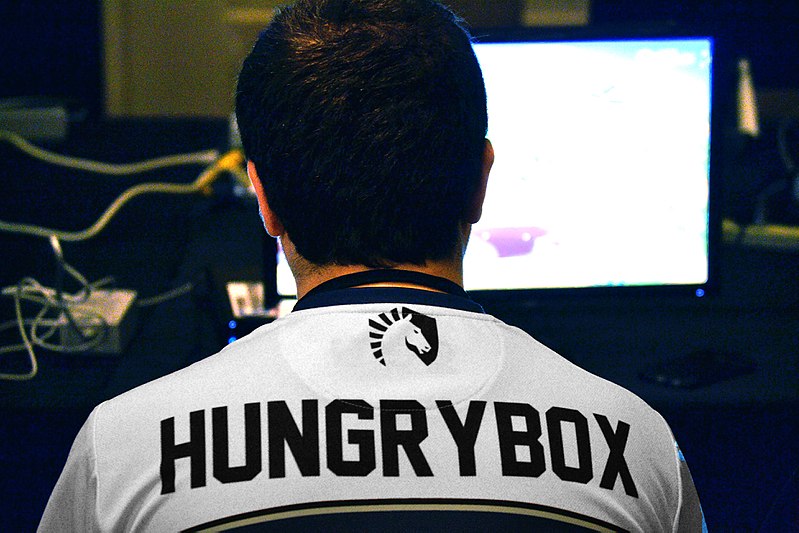 Juan Debiedma is a professional Super Smash Bros. Melee player and is renowned for drastically changing the ‘meta’ of the game. Hungrybox chose to restrict his play entirely to the low-tier character Jigglypuff and has since achieved acclaim in the Melee community: he has been named as one of the six ‘gods’ of the title and is widely considered to be one of the best players in the world.

Hungrybox is notorious for employing a defensive play style in an otherwise aggressive game. Since Jigglypuff is known for being very weak in comparison to the majority of the Melee cast, Debiedma prefers to space out his opponents and control the flow of the match, capitalizing upon his opponents’ mistakes with devastating combos.