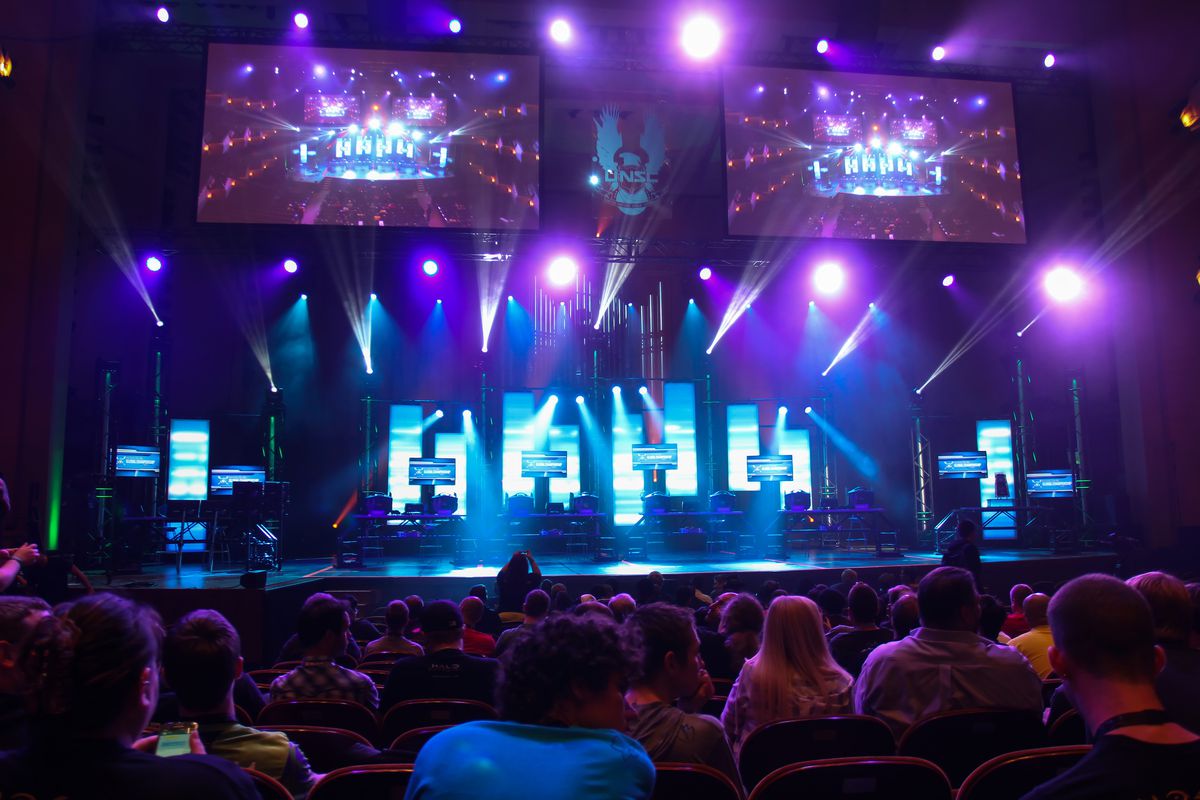 Shooting games require split-second reactions and co-ordinated team play, two factors that make the genre an ideal format for esports competition. When high-ranking teams go head to head, pre-planning and deciding tactics before each round are as essential to winning as the ability to adapt mid-game.

Shooters most often played on PC, due to the quick movement made possible by a mouse and keyboard setup, but some games, such as the popular Halo franchise, are the preserve of the console scene. After MOBA, the Shooter genre tends to be the second most viewed and profitable genre in esports, ranking ahead of fighting games.

History:
Modeled after sporting leagues such as the NFL, the Overwatch League currently consists of twelve teams that compete against one another each week in an effort to reach the top of the leaderboard and compete for a chance to win a cash prize at the end of each stage.
The first major competitive esports league with city-based teams, the Overwatch League aims to create a place for the best players in the world to hone their Overwatch skills, complete with a $50,000 minimum base salary, healthcare, and provided housing making competition a viable professional option for top competitors.

History:
The Halo Championship Series is the official Halo tournament series. The inaugural event was held in 2014 and players competed at the Halo: The Master Chief Collection, specifically using the Halo 2 remastered multiplayer content. In August of 2015, the Halo World Championship was announced, and the Halo 5: Guardians made its debut in the eSports industry.

At the Halo World Championship 2016, the crowdfunded prize pool reached $2.5 million, up from the initial figure of $1 million put up by Microsoft. This prize pool currently holds the record for being the largest monetary prize for any console-based tournament. 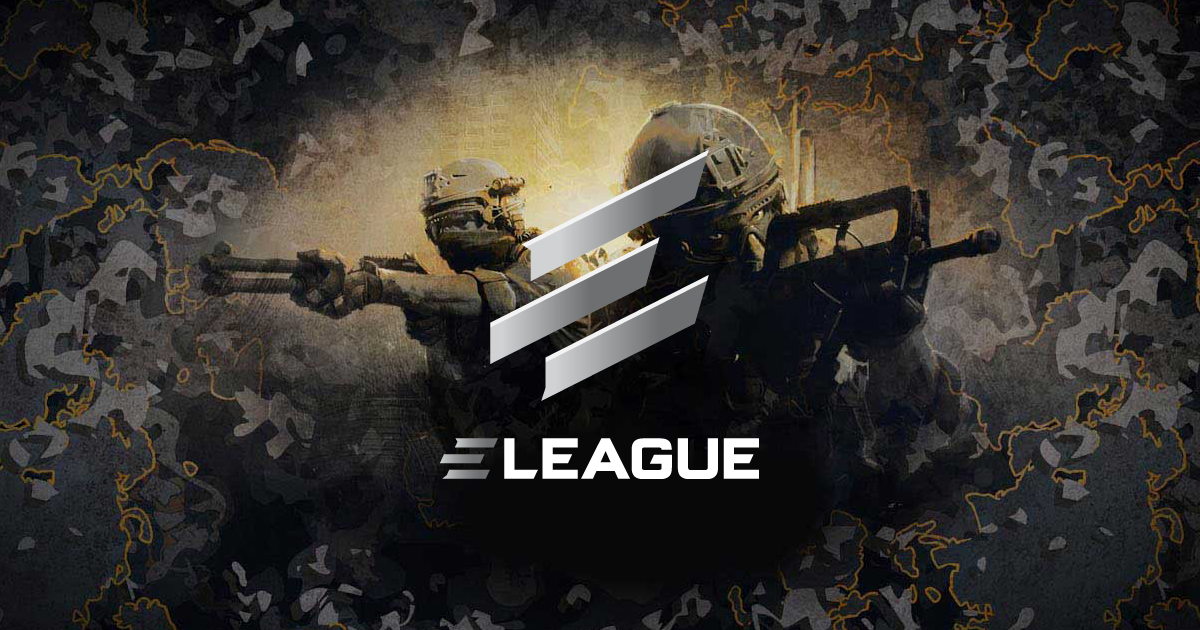 History:
ELEAGUE (EL) is a professional eSports organization that has broadcast on the American television channel TBS since 2016. The event content was initially limited to Counter-Strike: Global Offensive gameplay, but ELEAGUE quickly expanded to include a range of titles such as Overwatch, Rocket League, and Street Fighter V.

Matches are broadcast live on TBS every Friday evening, with simultaneous streams appearing on YouTube and Twitch. All live broadcasts take place at the Turner Studios facility, situated in Atlanta, Georgia. 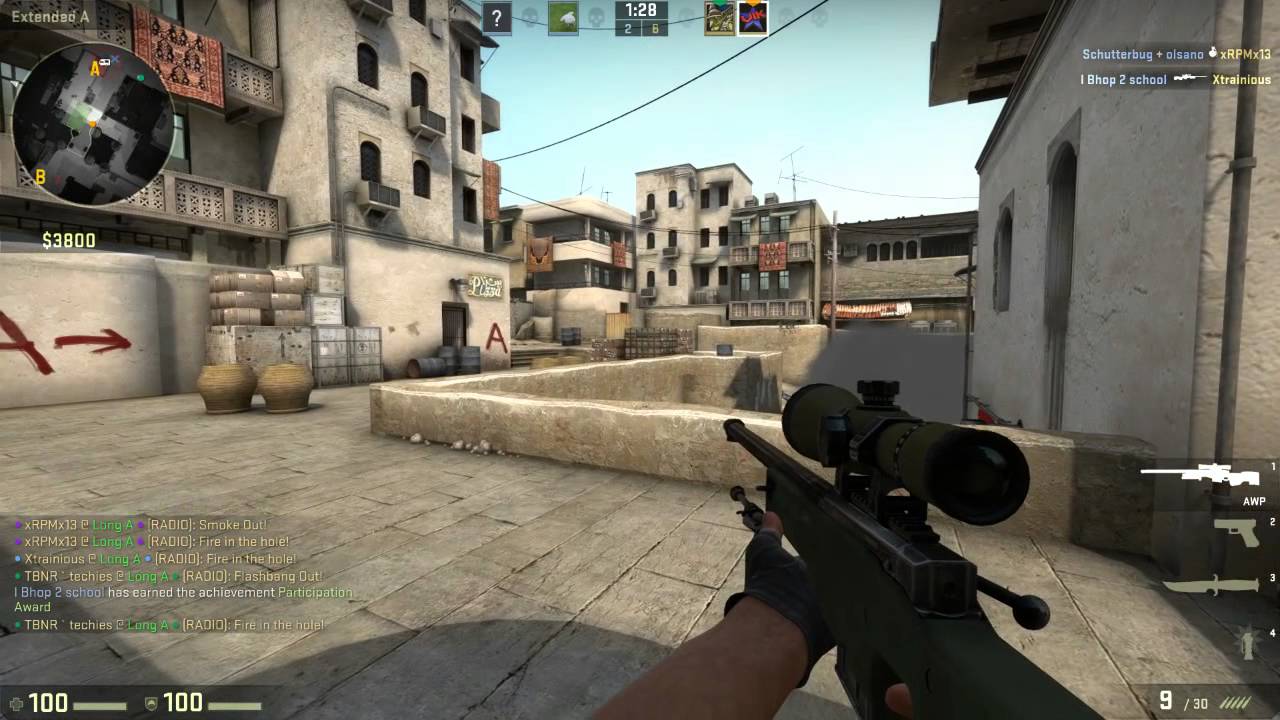 Known as CS:GO to its fanbase, Counter-Strike: Global Offensive is the most active iteration of the long-running Counter-Strike series, developed by Valve Corporation and Hidden Path Entertainment. In competitive esports, two teams of five players go head-to-head in a best of thirty rounds on each map, with a best of three or five map victories securing the overall win. Between rounds, teams must spend their in-game earnings on new weapons which are dropped after death, meaning that losing players will struggle to equip their characters.

To win each round, players must either eliminate the enemy team entirely, or plant the bomb at an objective site and defend it until it detonates. Counter-Strike: Global Offensive is available on console platforms as well as PC but, due to the game’s reliance on split-second reactions and quick aiming, competitive play is far more suited to mouse and keyboard.

Halo 5: Guardians is the latest game in 343 Industries’ Shooter franchise. The esports format for the game consists of two teams of four players competing to complete an objective such as capturing flags from their enemy bases or achieving a certain number of kills the quickest.


Special weapons, pickups, and grenades that can be used to turn a game in one team’s favor can be found within the Halo 5 maps, meaning that competing players have to control space as well as the objective points in order to prevent their opponents gaining an advantage. 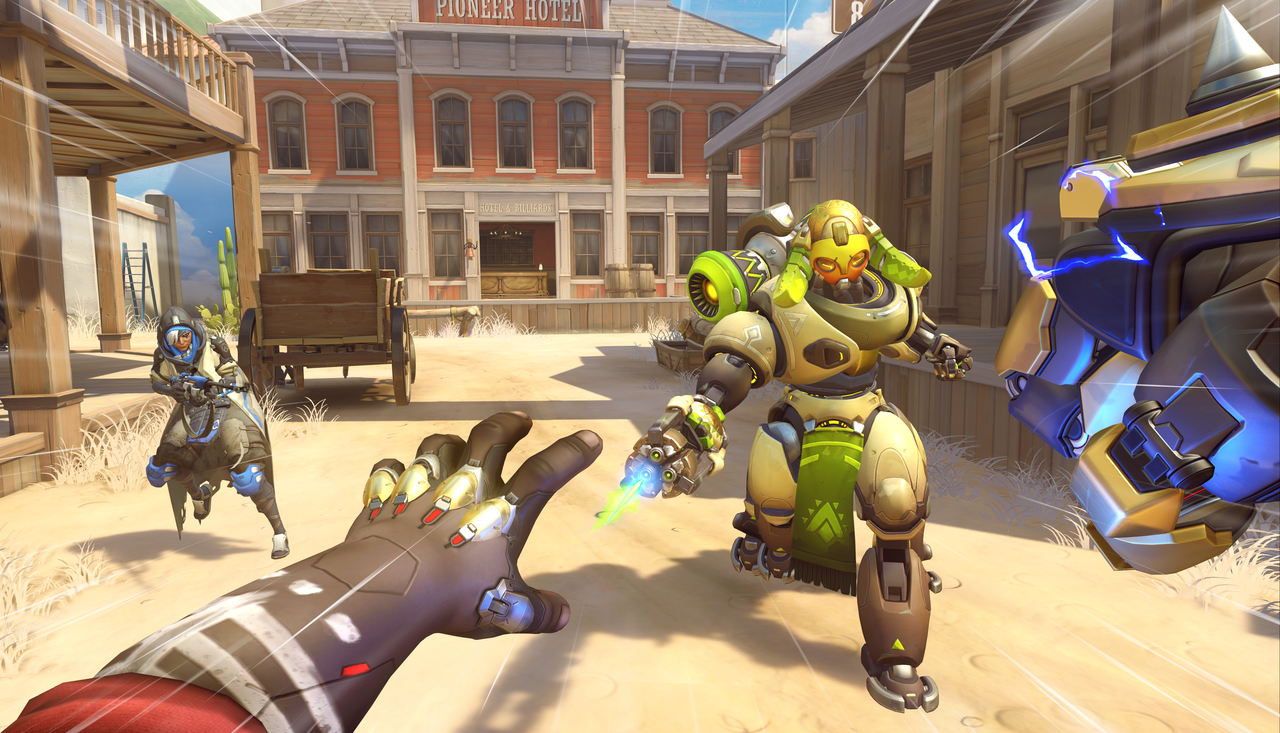 This hero-based shooter by Blizzard Entertainment features twenty-six (soon to be twenty-seven) unique characters, all with their own abilities and weaponry, to be used in several objective game modes. At the esports level, teams must compete across a range of competitive maps, acquiring control points, accompanying moving payloads, and holding zones in order to beat the opposing team.

Each side is made up from six players playing either a tank (high health pool, low damage), DPS (damage-per-second; low health pool, high damage), or a healer class hero. The fact that certain heroes are countered easily by others means that the game’s ‘meta’ is constantly shifting, especially when a new character or map is introduced. Blizzard Entertainment has recently set up its own Overwatch League, a unique esports competition which imitates a traditional sports league such as the NFL.

Damon Barlow is a professional Call of Duty player from Canada who has been active in the esports community since the release of Treyarch’s Call of Duty: World at War in 2008. He is the only player to have won back-to-back Call of Duty World Championships and is currently the most successful console player of all time, having earned a grand total of $649,847.25 over his years of competing.

Barlow currently plays for OpTic Gaming, one of the major organizations in the Call of Duty eSports scene. His team has achieved a high degree of success across both Call of Duty: Black Ops 3, and Call of Duty: Infinite Warfare, and is one of the top squads ever to compete in the genre.

Commonly referred to as the best Halo player in the world, Tony Campbell is an American player currently playing for OpTic Gaming, and has competed since April of 2010. Campbell holds the record for the most tournament victories and, as a member of OpTic and his previous team Counter Logic Gaming, won the Halo World Championship title in both 2016 and 2017.

Campbell has previously played for a number of other high-profile teams including Evil Geniuses, Believe the Hype, and THO Infamous. In spite of his success, Lethul has acquired the title of “America’s Most Hated Gamer” which he is referred to as by friends and fans alike. 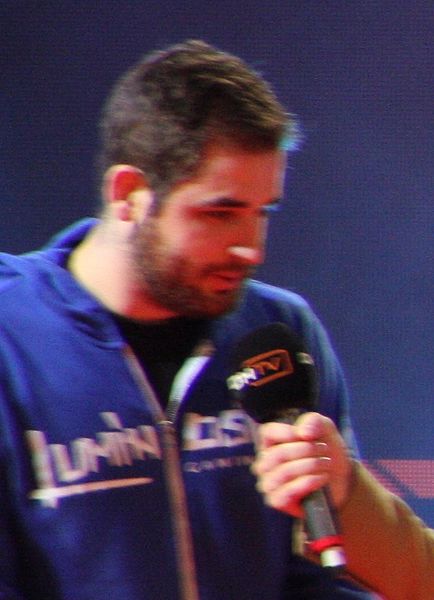 Gabriel Toledo is a Counter-Strike: Global Offensive player from Brazil and one of the most influential esports players in the world. Under the online handle FalleN, Toledo made his name in the Counter-Strike community when he won the World Cyber Games finals in 2009, and has since become the most profitable CS:GO player in the history of the title.