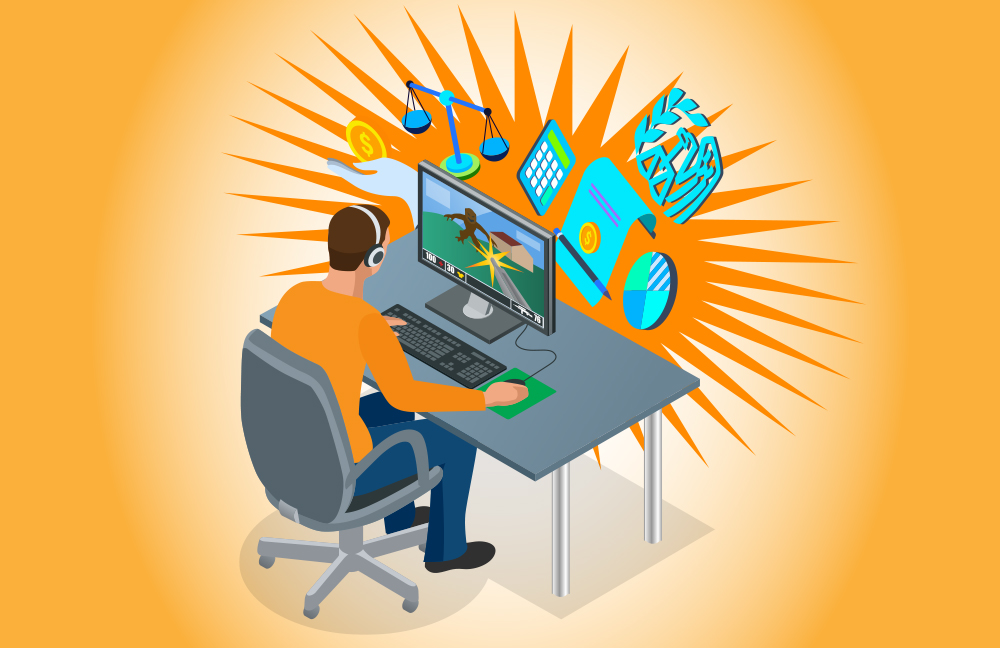 While esports competitors are often not regarded as athletes, many are beginning to earn a significant income as a result of ever-growing prize pools, valuable endorsement deals, and streaming revenues. As a result, states are beginning to increasingly scrutinize income derived from esports. According to a new report from the Washington Post, states and esports agencies are taking steps to increase tax compliance in the burgeoning industry.

A core issue is the fact that esports players frequently derive their income from a variety of sources and jurisdictions. While most individuals are classified as ‘employees’ in the same state where they reside, most professional esports players have numerous hoops to jump through in order to comply with all the relevant tax rules.

Most players are classified as ‘independent contractors’. This classification places the onus of paying taxes upon the players themselves rather than an employer. When income is coming in from a variety of sources such as prize money, endorsements, or streaming revenue, players must be exercise diligence to ensure that they are paying what is owed. By contrast, individuals classified as ‘employees’ have their taxes withheld by their employer.

To further complicate the situation, esports athletes are subject to what are known as ‘jock taxes’. These taxes ensure that a state can collect taxes on income earned by non-residents from a competition or event held in its jurisdiction. In basketball, for example, New York will collect a percentage of earnings from a player that participates in a single game. One esports player, Jay ‘Sinatraa’ Won, recently tweeted that he had to pay out 55% of his winnings from a tournament when all taxing jurisdictions were taken into account.

Esports organizations and state agencies are beginning to take steps to ensure compliance. One Pennsylvania official interviewed in the report stated the Pennsylvania Department of Revenue is aware of the esports industry and has programs available to help athletes understand their tax obligations. An esports organization cited in the article indicated it is providing its affiliated players with accountants to ensure they fulfill their tax obligations.