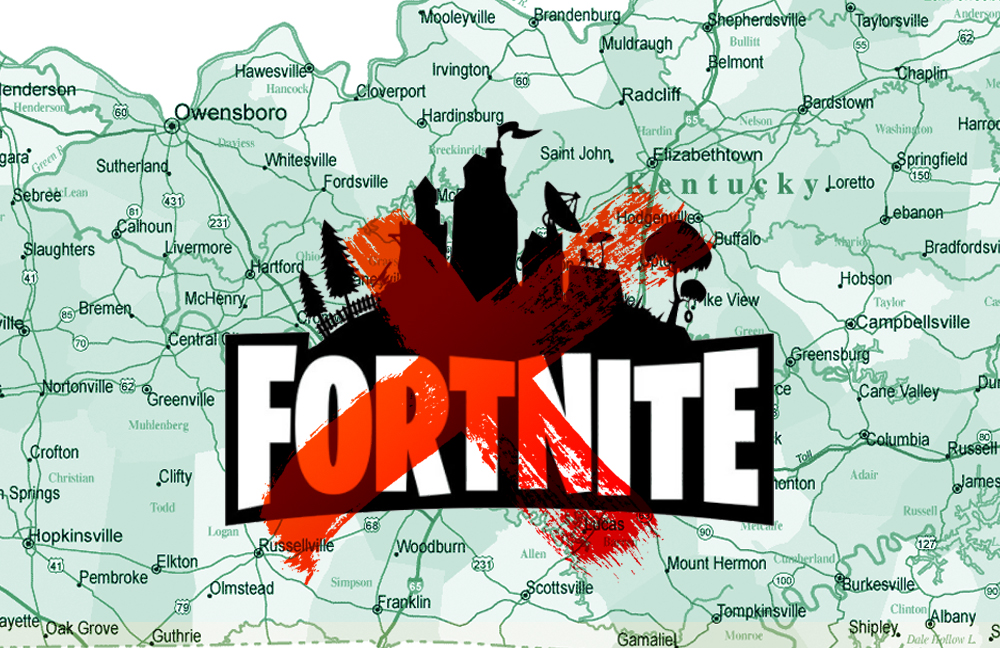 Last month, Epic and PlayVS introduced Fortnite to its high school and collegiate esports leagues. PlayVS had already signed a deal to provide competitive play for Rocket League, League of Legends, and Smite to high schools, but Kentucky is quickly moving to ban Fortnite from competitive play.

In an email obtained by the Lexington Herald-Leader, Kentucky High School Athletic Association (KHSAA) Commissioner Julian Tackett stated, “There is no place for shooter games in our schools.”

The KHSAA opposes any efforts to bring esports with shooting gameplay to high schools and Tackett said the move comes at a sensitive time: the two-year anniversary of a mass shooting that left two students dead and 12 wounded at a Kentucky high school.

Tackett also took issue with the manner in which PlayVS added the game to its roster, claiming that the company failed to give the KHSAA any notice. “Neither the KHSAA, NFHS nor the NFHS Network had any knowledge of this addition and is strongly against it,” Tackett said in the email.

KHSAA’s director of communications, Joe Angolia, told Polygon that adding Fortnite spoiled a lot of goodwill. “We’ve had to fight to get esports to the point it is right now,” said Angolia. “We had people that were concerned about the games we were offering, and whether they were suitable for schools. Then we […] worked with our partners, with our schools, we worked with the [state] department of education here in Kentucky, with the Center for School Safety, to get that clearance.”

In his email, Tackett also states that the move “violates the contract signed by PlayVS and the NFHS… and places the future of the program at peril.” In response, PlayVS claims that Fortnite is not a varsity esport but is instead a “club competition”, and as such is included in its “direct-to-consumer” business, not in the contract referenced by Tackett. “We’ve made it abundantly clear since we announced our Epic Games partnership that Fortnite operates the same way as Smite,” the company told Polygon.

In spite of PlayVS’ position, the National Federation of State High Schools Association Network (NFHS) is still working to have PlayVS’ decision reversed. In its latest statement, the organization wrote: “The NFHS Network is disappointed that our esports partner has chosen to offer Fortnite as a game option to high school students. The NFHS Network and its Board of Directors has made it clear since the inception of our esports partnership that we would not engage with or offer shooter games. We are working to resolve this, collaboratively with PlayVS, as quickly as possible.”