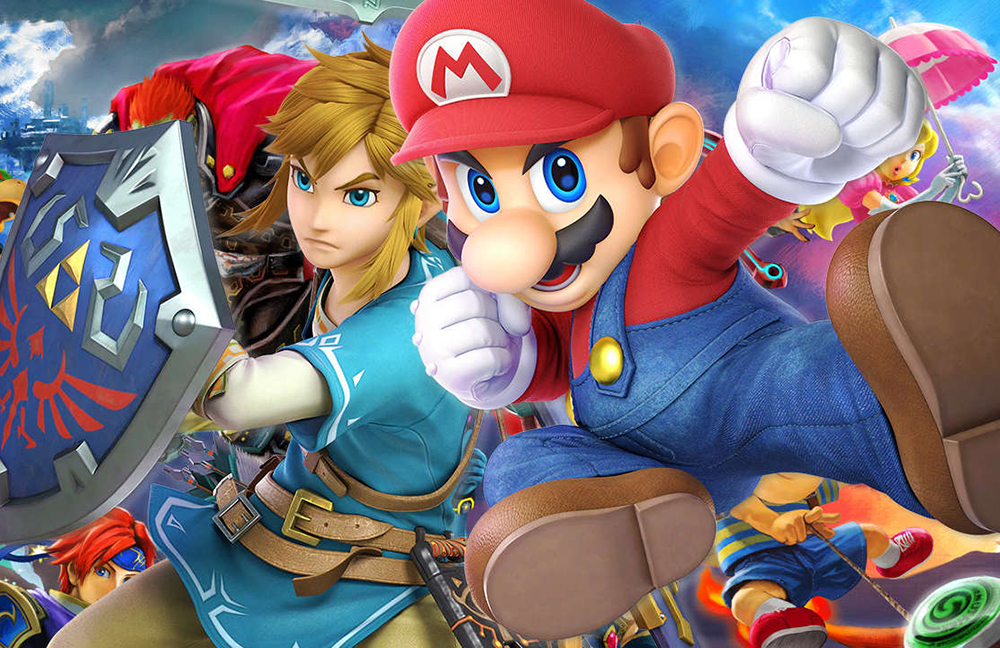 View the Japanese language version of this article.

Nintendo president Shuntaro Furukawa recently provided some context as to why the company does not sponsor Smash Bros. prize pools. In an interview with The Nikkei, Furukawa explained that Nintendo prefers to participate in a wide range of events, not just tournaments for professional players. Nintendo’s commitment to serving a diverse player base, he said, is one of Nintendo’s unique strengths.

“It’s not that we’re opposed to it,” Furukawa said, translated into English by Kotaku. “So that our games can be widely enjoyed by anyone regardless of experience, gender, or age, we want to be able to participate in a wide range of different events. Our strength, what differentiates us from other companies, is this different worldview, not an amount of prize money.”

Nintendo’s reluctance to fund Smash Bros. prize pools makes it far less lucrative than other competitive eSports titles. The largest prize pool ever for a Smash game was Super Smash Bros. Melee’s $83,000 at 2017’s Smash Summit 5. At last year’s EVO, the most popular fighting game tournament of the year, the prize pool was just $35,000. Anyone placing below 4th place in the tournament would most likely have lost money on travel expenses alone.

By comparison, Epic Games provided $100 million in Fortnite prize money in 2019 alone. Its largest tournament, the Fortnite World Cup Finals, had a prize pool of more than $30 million. Larger prize pools can themselves lower the barrier to competitive play and expand the player base. After all, if more players are able to earn a living wage from tournament play, more players will be incentivized to put the time in to reach a game’s higher echelons of play.

Despite his comments, Furukawa was still complimentary of eSports overall. In the same interview, he called eSports one of the “wonderful charms of video games.” Moreover, while Nintendo refuses to provide prize money for Smash tournaments, the company frequently helps with logistical support for tournaments. In the past, Nintendo has even put on its own Smash competitions.