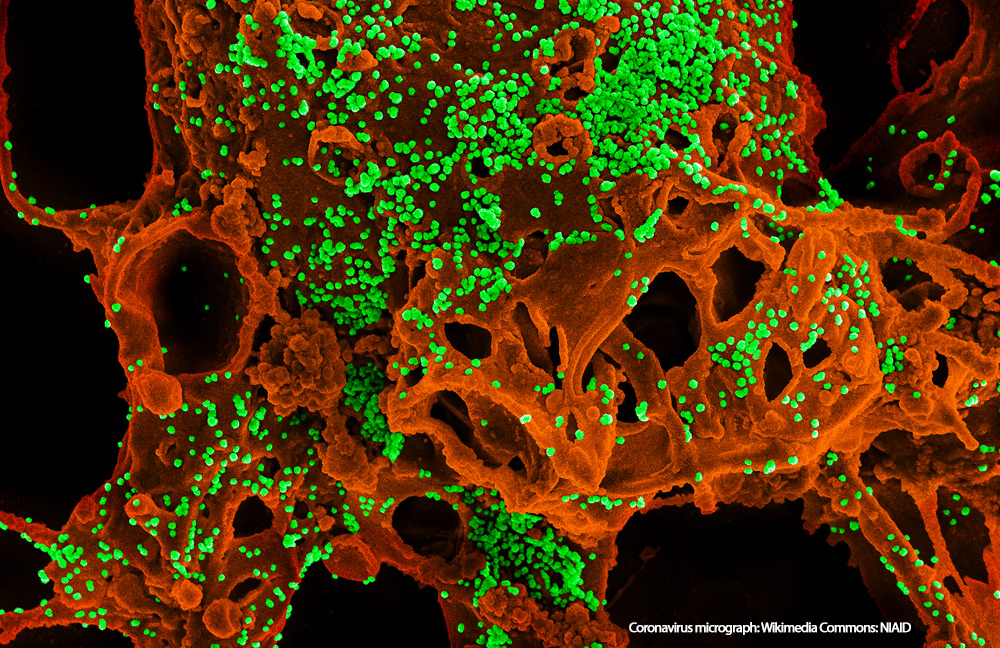 The Chinese-based League of Legends Pro League (LPL) has announced that it will postpone games until further notice. News of the decision arrives via Twitter and is a result of the ongoing coronavirus outbreak in China. The LPL’s Division II counterpart, the League of Legends Development League (LDL), will also suspend matches for an unspecified amount of time.

“To our fans, we sincerely apologize that it has come to this and we will share any and all info as soon as we can,” the tweet read. “Stay Safe and thank you all for your support!”

The LPL often schedules games as frequently as seven days per week and it is unclear when the delayed matches will be made up. The delay also leaves the prospects for Shanghai’s 2020 League of Legends World Championships in the air. Shanghai previously hosted the semifinals of 2017’s world championships, an event that attracted more than 80 million viewers.

In response to the outbreak, China has quarantined several cities and a total of over 50 million people. At least one LPL coach is stranded in Wuhan and unable to leave the province until travel restrictions are lifted. Other Chinese companies in the esports business, most notably Tencent, are likely to be affected by the restrictions as well.

The US has issued a Level 3 travel warning to the country and has decided to evacuate American citizens from the Wuhan province. While a vaccine has potentially been developed, it will be some time before it can be fully approved and tested on human subjects.