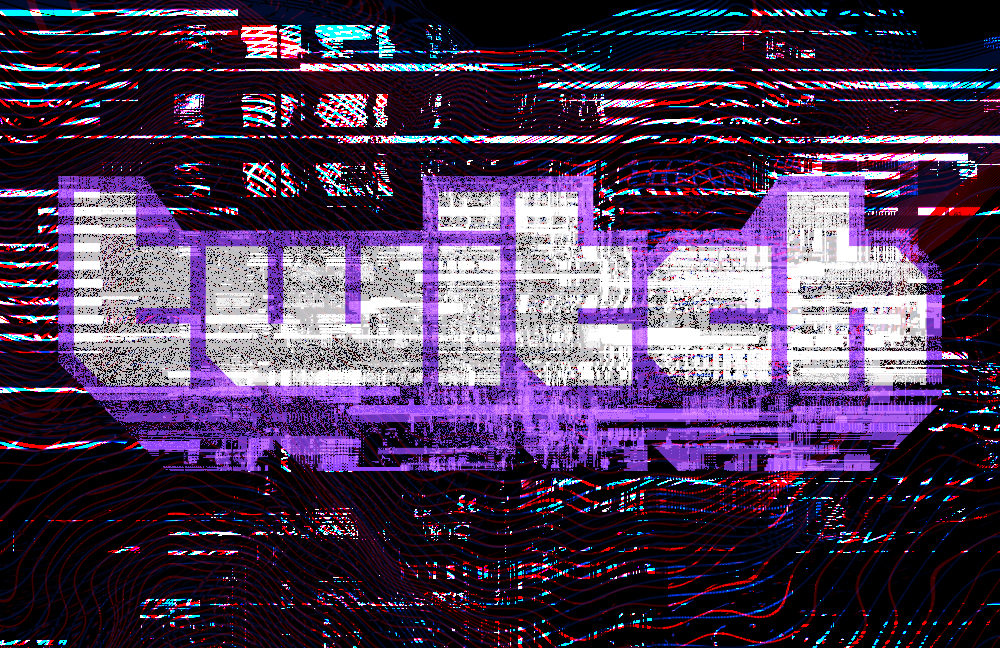 2019 witnessed a talent war for esports streamers in which Twitch incurred several high profile losses. Ninja, Twitch’s top streamer, left the platform for Mixer in a massive deal worth roughly $50 million. Ninja had more than 16 million followers on Twitch, a huge loss for the platform. Several other notable streamers including Shroud, CouRage, and others also moved to YouTube Gaming and Mixer in the final months of 2019.

The effects of the defections are demonstrated in a new report from Streamlabs and Newzoo: Twitch’s fourth-quarter viewership in 2019 decreased by nearly 10% versus 2018, while its competitors Mixer and
Youtube Gaming Live saw sharp increases in viewership over 2019. 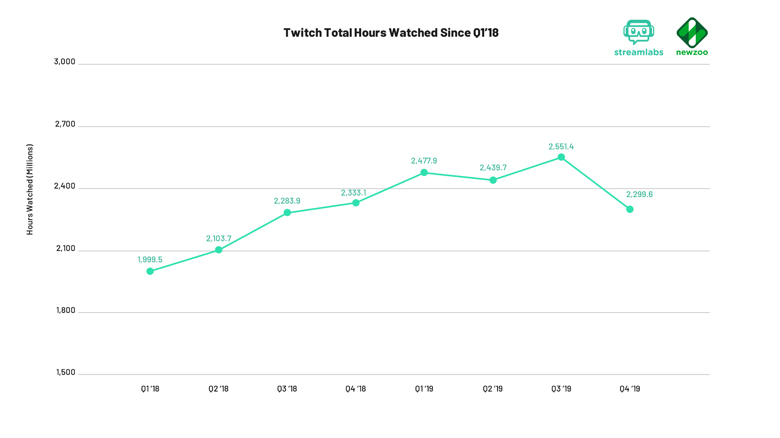 By contrast, Mixer and YouTube Gaming saw a surge in viewership over the last year.

Mixer’s fourth quarter saw a 33% increase compared to the same time period in 2018. Oddly enough, its viewership in 2019 peaked in the second quarter of the year, before Ninja was signed as an exclusive streamer. In fact, Mixer has seen a decline in viewership for each quarter since Ninja was signed. While there is no doubt Mixer would likely be worse off without the streamer, Ninja does not appear to be able to single-handedly drive viewership growth.

However, Mixer did see a sharp increase in “total hours streamed” after signing its new streamers. The signings likely had ripple effects, bringing over smaller streamers in addition to the heavyweights. 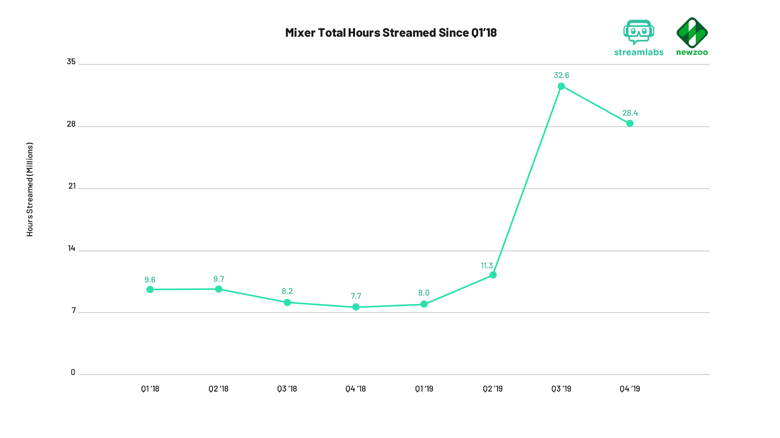 YouTube Gaming also experienced significant growth over 2019. The streaming platform saw a 46% increase in viewership from the first to the fourth quarter of the year. While YouTube Gaming did sign several notable streamers, YouTube Global Head of Gaming Ryan Watt noted that the platform had broadcasts of the majority of the year’s top esports events that also drove growth.

In spite of the losses, Twitch is still in a dominant position the streaming giant still saw a net increase in viewership over the entire year: the platform had a 12% increase in total viewership in 2019 compared to 2018.