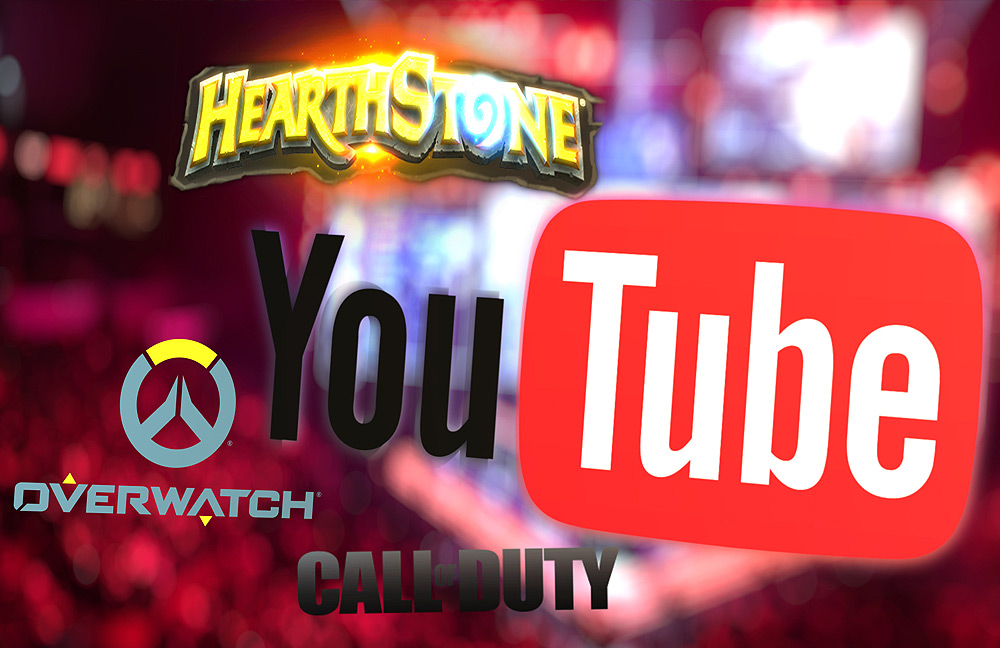 YouTube fired the latest shots in the video games streaming wars last week as it acquired exclusive live streaming rights for Activision Blizzard’s live esports. The purchased rights include some of the current largest video game franchises, among them Call of Duty, Overwatch, and Hearthstone.

This development marks the latest blow to Twitch, which signed a $90 million, two-year deal to stream Overwatch in 2019. Overwatch League matches were averaging 40,000 viewers toward the end of its season, according to analytics firm StreamElements.

In addition to streaming rights, Google Cloud will act as the “preferred partner” for streaming Overwatch League games, instead of Amazon Web Services or Microsoft Azure.

“As a former Call of Duty esports commentator myself, I couldn’t be more excited for Activision Blizzard to choose YouTube as its exclusive home for the digital live streaming of both leagues,” said Ryan Wyatt, YouTube’s head of gaming. “This partnership further demonstrates our dedication to having a world-class live streaming product for gaming.“

While Twitch has enjoyed the dominant position in video game streaming for years, its competitors began aggressively poaching its streamers and game properties during the latter half of 2019. Notable streamers that were enticed to other platforms include Ninja, Shroud, and CloudRage.

In spite of the increased competition, Twitch was able to retain the top spot in the video games streaming market. In 2019, Twitch held a dominant 75.1% market share, compared to 22.1% for YouTube Gaming and 2.7% for Mixer.