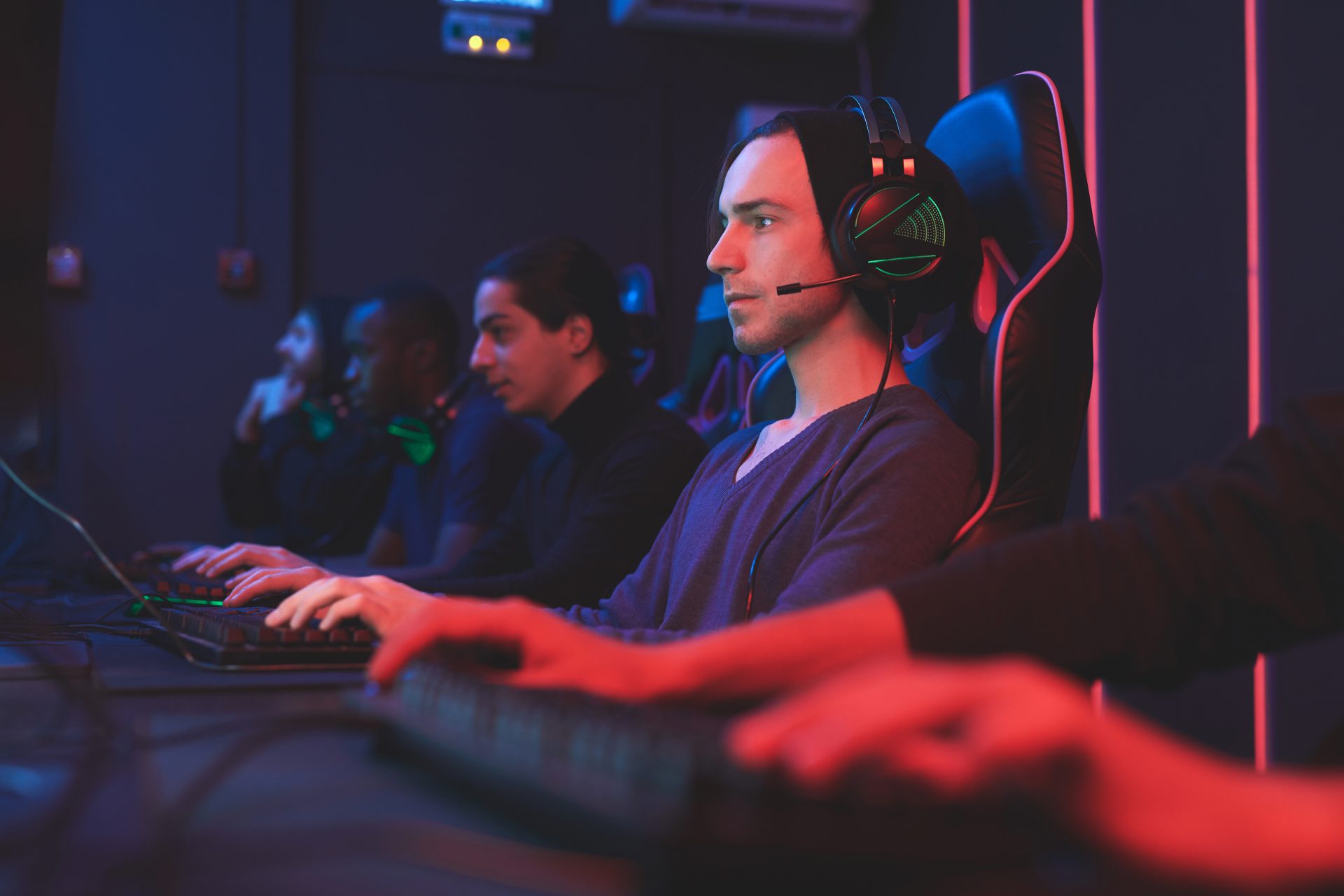 The esports industry totaled $1 billion in 2019 and could reach $4 billion in 2022 according to a new forecast from Quantum Tech, a financial advising group run by M&A experts Jim Perkins and Alina Soltys, and which specializes in the video games industry.

In February last year, Newzoo predicted that 2019 esports revenue would hit $1.1 billion. The prediction was extremely close: the industry hit $1 billion in revenue for the first time.

Quantum Tech’s report shows that there were 33 esports M&A deals in 2019. Esports teams saw the greatest interest, with team acquisitions accounted for 40% of the deals. In total, esports deals accounted for $457 million, 20% of total gaming M&A.

However, Quantum Tech’s founders voiced words of caution for those expecting the esports industry to generate meaningful profits in the short term. In response to the assertion that Riot Games has yet to make any money in esports with League of Legends, Solty’s said esports is a “growth industry.”

“The question would be, for Riot, if they’re not making money, are they planning on exiting the esports space? I doubt it,” Perkins said. “In the long run, there’s an investment that could turn into massive amounts of profit, like we see in other companies.”