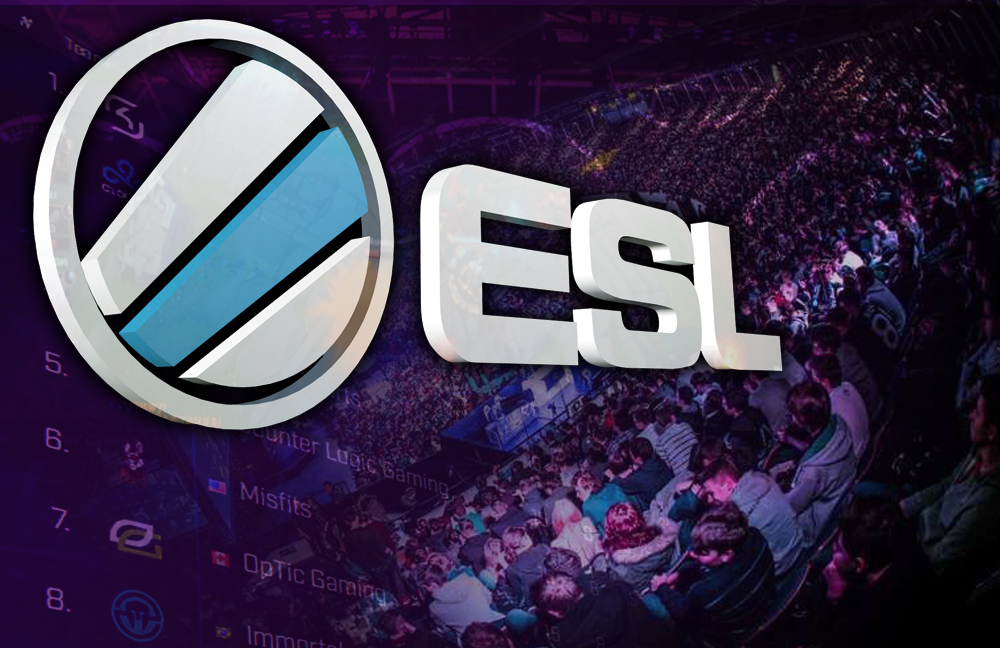 Factors such as the pressures of professional-level competition, high-stakes prizes, and the simple desire to win have unfortunately contributed to use of performance enhancing drugs (‘PEDs’) in traditional sports. Physical aspects aside, the reasons that a traditional sports athlete might take PEDs are just as relevant in the increasing competitive and increasingly high stakes eSports scene. In 2015, one high profile incident revealed the extent of the use of PEDs in competitive gaming, and led to the introduction and ongoing development of regulations and penalties in major events.

Energy drinks and caffeine pills have long been staples among participants in major esports events and tournaments across the globe, but the use of ‘hard’ PEDs was relatively unheard of and unreported until July 2015. An interview held that month with high profile player Kory Friesen (a.k.a. ‘Semphis’) garnered massive attention as he spoke publicly about the widespread use of the drug Adderall in top-rated tournaments.

At 7:49 in the interview above, Mr. Friesen declares that his teammates who participated in the Electronic Sports League (‘ELS’) One: Katowice 2015 event in Poland were “all on Adderall”.

While it was this interview that effectively blew the lid off doping in esports, other incidents and disclosures of usage would follow: a few months after Frisen’s interview, Tyler Mozingo (a.k.a. ‘Calm Mentality’) admitted to taking PEDs during ESL tournaments, and even ascribed benefits such as “laser-like focus” to taking drugs such as Adderall; esports consultant and marketer Bjoern Franzen recounts in one of his blogs that coaches of pro gaming teams gave PEDs to their team members, and that he had witnessed a coach give one of his players Ritalin – a central nervous system (‘CNS’) stimulant similar to Adderall.

Adderall is the brand name of a combination of the chemical compounds amphetamine and dextroamphetamine, and it falls under the category of CNS stimulants. Other brand names include Adderall XR and Mydayis.

The primary application of the drug is to treat ADHD (attention-deficit hyperactivity disorder) and narcolepsy. Amphetamines such as Adderall are highly effective brain stimulants and some of the associated benefits applicable to pro gaming include:

However, in addition to conferring an unfair advantage to competitors who abuse them, Adderall and related drugs are potentially injurious to players, as they are not without side effects. Researchers have uncovered a wide spectrum of elements of addiction attributable to stimulants used for neuro-enhancement. In addition to addiction, Adderall carries a plethora of negative potential side-effects, including but not limited to:

As of July 2015, there were no requirements or processes in place to test players for substances that might confer upon them an unfair advantage in competition, but within two weeks of the Kory Friesen interview, the world’s largest and most influential esports organization, ESL, took action. In an interview given that same month, Michal Blicharz, ESL’s Vice President of Pro Gaming, stated that the ESL was already developing an anti-doping policy to ensure a fair playing field for all players, but admitted that it was Friesen’s confessions that prompted them to act quicker.

In partnership with the Nationale Anti-Doping Agentur (NADA) and the World Anti-Doping Agency (WADA), ESL introduced a list of banned substances and implemented a strict policy for dealing with players who use those substances in their tournaments. The detailed list of all banned substances that ESL relies upon can be found on WADA’s website. ESL event rules were updated to reflect the new regulations. For example, Chapter 2.6.4. of ESL’s CS:GO rulebook was updated to state that being under the influence of alcohol, drugs or other PEDs while competing in an ESL tournament, whether online or offline, is strictly prohibited and punishable with exclusion from the event.

The ESL One: Cologne 2015 event was the first tournament at which players were tested for performance-enhancing drugs (PEDs). Specialists from NADA and WADA are tasked with testing players (via skin tests) for PEDs that are in their list of banned substances. Michal Blicharz stated that the current focus upon detecting players who abuse methamphetamines and amphetamines such as Adderall, another indicator of how widespread the use of these particular drugs are in eSports.

In 2016 ESL followed up on their collaboration with WADA and NADA by joining with some of the world’s top eSports teams to form the World Esports Association (WESA), in an attempt to implement standardized regulations across all esports tournaments worldwide. Furthermore, there are signs that ESL and its actions are affecting eSports on a wider scale. One example is the increasing classification of pro gamers as athletes; the Philippines designated pro gamers as athletes from October 2017, and as such they are required to submit to comprehensive drug tests, similar to those administered to traditional sports athletes. In another example, the 2018 FIFA eWorld Cup introduced drug testing for the first time. All participating players were tested for banned performance-enhancing drugs, just like their counterparts on the football pitch.

A Work in Progress

While a solution may have been in the works already, it is clear that the 2015 drug scandal was the catalyst behind ESL’s implementation of the regulation of performance-enhancing drugs in their tournaments, a move which in turn affected the eSports scene as a whole. Three years later, one might hope that the use of PEDs would no longer be an issue in esports, but as of summer 2018, problems related to the use of PEDs and their regulation persist. These problems include:

While it may be unrealistic to expect fast change, or for small scale tournaments to follow suit, now that the major movers are at work, there is hope for an increasingly level playing field in the high profile and high stakes, particularly if WESA is able to achieve its goal of becoming the sole governing body for fair play in esports.