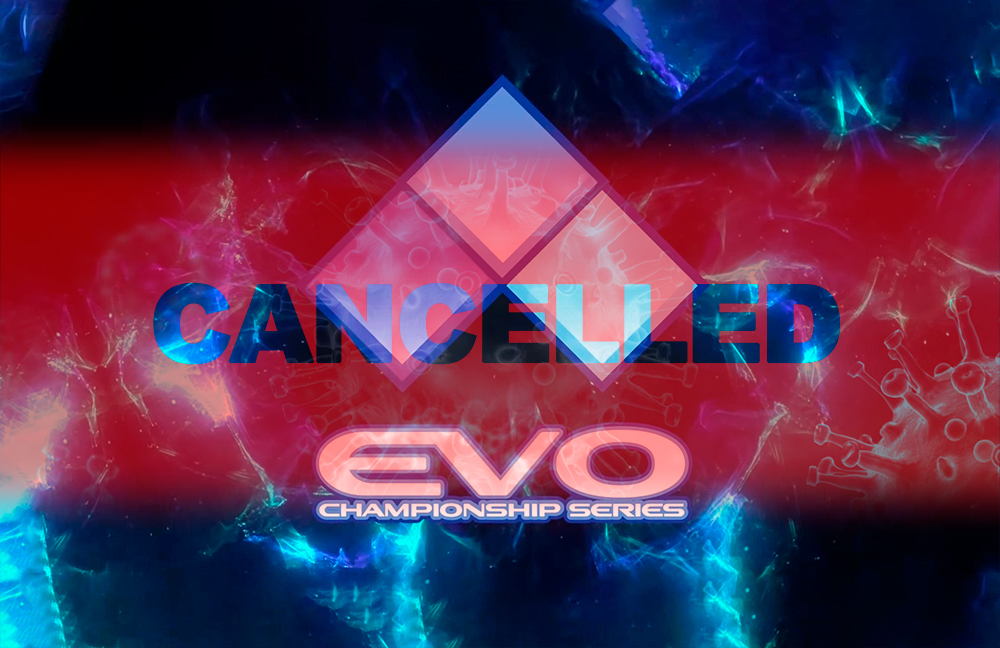 The Evolution Championship Series (“Evo”) 2020 has officially been canceled due to the COVID-19 pandemic. Evo is one of the most-known and longest-running esports tournaments.

“The health and well-being of our community is our highest priority,” Evo stated in a Twitter post. “We hope everyone stays safe during this time.”

Evo said that all purchased tickets and hotel rooms would be automatically refunded. The tournament organizers plan to move the event online and will announce details of the digital tournament at a later date.

Originally titled “Battle by the Bay,” the first Evo tournament played host around 40 participants and was held in California in 1996. It featured just two games: Super Street Fighter II Turbo and Street Fighter Alpha 2. In 2002, the name was changed to Evo, and in 2005 the tournament moved to Las Vegas. Since then, the tournament has taken place in Las Vegas each summer.

As with countless other industries, the COVID-19 pandemic has impacted the world of esports. Many events have been delayed, moved online, or canceled entirely. Poland’s Intel Extreme Masters Katowice, for example, regularly brings in more than 200,000 attendees and has millions of online viewers, but played to an empty stadium earlier this spring. In addition to esports tournaments, gaming industry events including Comic-Con, GDC, and E3 have been canceled or moved online.