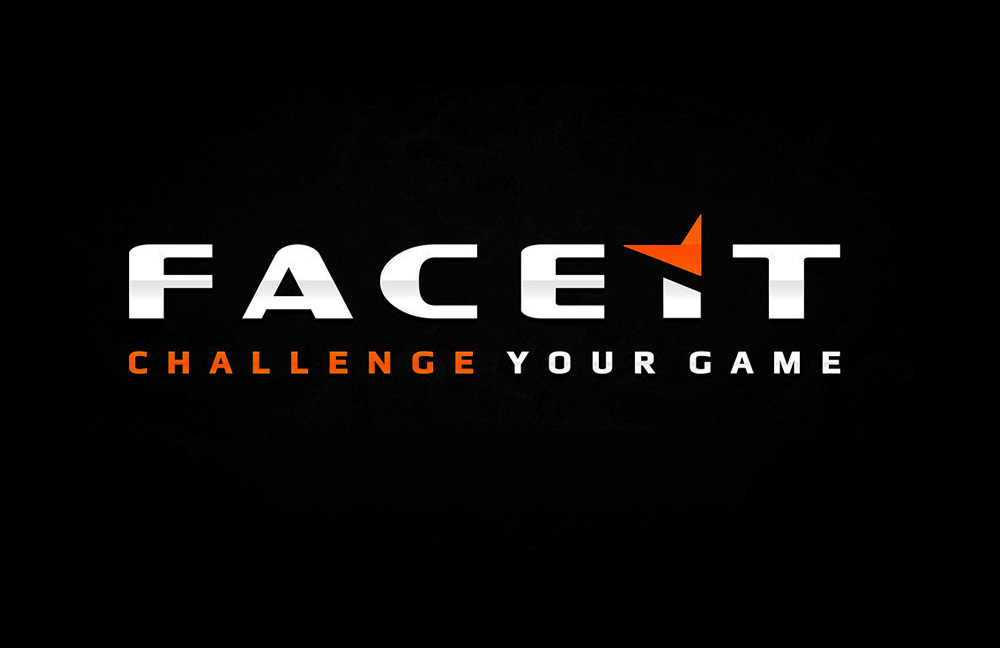 UK-based esports company FACEIT has announced plans to move into collegiate esports, starting with the North American market. The company has brought on Duran Parsi to lead its new collegiate division.

Parsi previously founded the Collegiate Starleague (CSL), one of the largest collegiate esports leagues. While at the CSL, Parsi ran tournaments that attracted more than 100,000 student competitors from 2,000 universities. During his time there, the CSL awarded over $1 million in scholarship money as tournament prizes.

In an interview with The Esports Observer, Parsi said that FACEIT’s collegiate division is still in its infancy. FACEIT had not yet secured sponsors for the new division or selected the games that it will offer in its tournaments.

“We’re going to focus on the games where we see the most demand,” said Parsi. “We’ll be revealing our first partnership in the coming weeks with one of the world’s biggest esports, with plenty more in the pipeline.”

Parsi confidently states that the decade he has spent building connections within the industry, universities and potential sponsors will pay dividends.

“Having worked in collegiate esports for over 10 years, I’ve built great relationships with schools all over the world, and I’ve incorporated everything I’ve learned so far working with these institutions,” he said.

Esports have taken off in colleges and high schools. In 2017, for example, Riot Games teamed up with the Big Ten Network (BTN) to run a collegiate league among the conference’s 14 schools. As part of the partnership, Riot Games funded $35,000 scholarships for each school, to be split among players. Another organization, the National Association of Collegiate Esports (NACE), has nearly 200 affiliated universities.

As COVID-19 has shut down intercollegiate and spectator sports, many students have turned to esports. Moreover, many small and medium-sized colleges have focused on growing their esports programs as a more cost-efficient way to compete athletically with large universities.