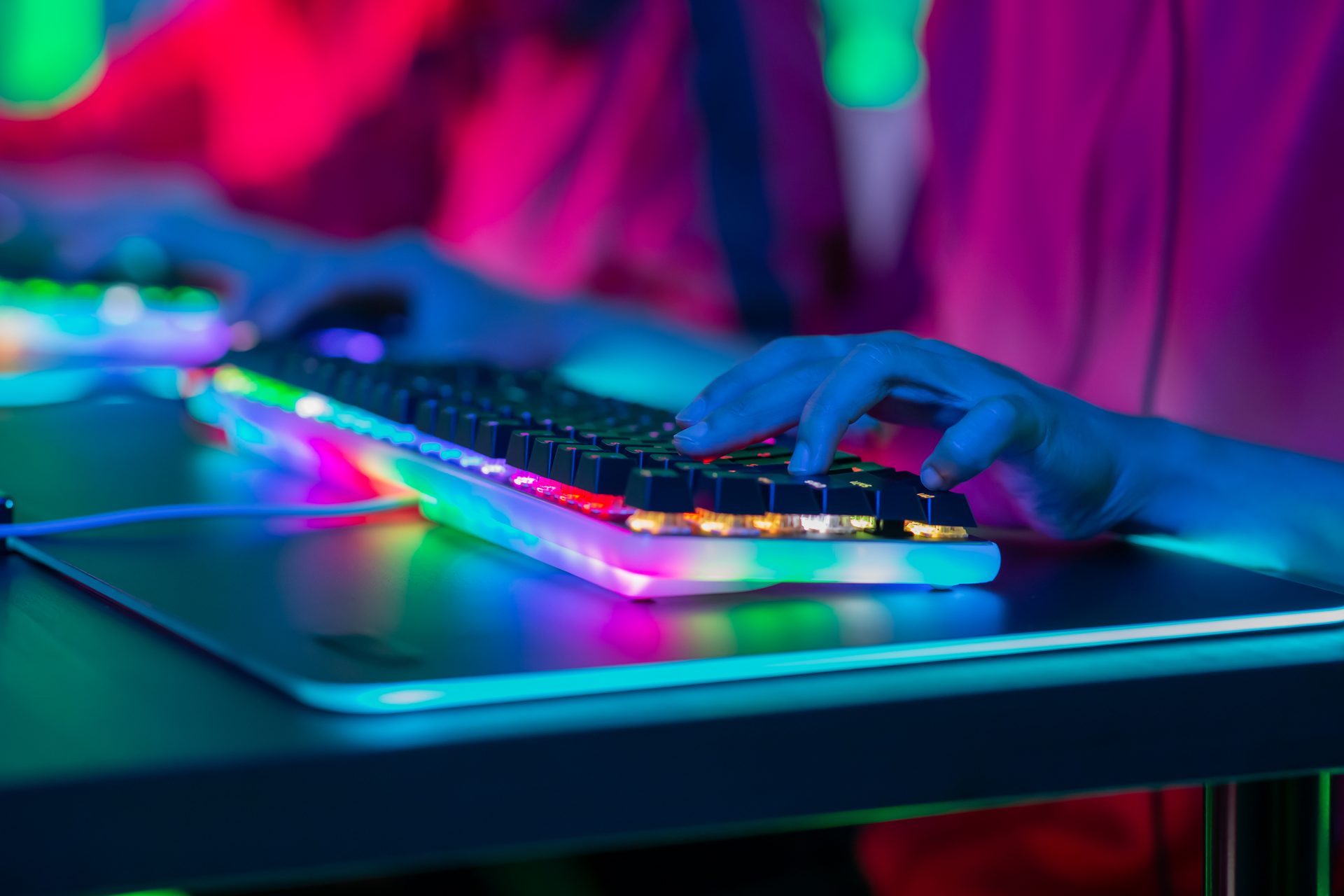 In late 2019, Malaysia released an ambitious 144-page document called the “Strategic Plan For Esports Development” which outlines how the country will support the growth of esports over a five year period. This program is spearheaded by Malaysian Minister of Youth and Sports, Syed Saddiq, who is known both as the youngest MP in office and an avid gamer in his own right (see his DOTABUFF profile here for proof!) The Malaysian government’s plan is one example of ways in which governments around the world are becoming increasingly involved in esports in their jurisdictions, and in turn influencing the global esports landscape.

In their five-year outline, Malaysia intends to:

While the role of government in esports is still a new and highly-debated subject, Malaysia’s five points can be unpacked into categories of forward-looking initiatives that are already underway in dozens of places around the world, as below:

Simply acknowledging esports as a professional industry is a positive first step for governments to take. Russia was the first country to recognize esports as a national sport in 2001, a move meant to drive money towards building an infrastructure that would position it as a global leader in the field. Ultimately, South Korea’s establishment of a governmental body to oversee esports called KeSPA in 2000 proved more successful, leading the country to industry dominance in the 2000s.

Now that esports has reached significant scale, other governments are learning from Russia’s and Korea’s early leads and recognizing the field in their own ways. In 2013, the United States officially recognized esports players as professional athletes, a move that provided improved access to visas (see #2 on our list). In 2018, Germany officially recognized esports as a sport, which allowed esports clubs to apply for nonprofit status.  Recently, China made waves by adding the titles of “esports professionals” and “esports operators” to their national roster of professional job titles. No longer underground and misunderstood, esports is now definitively on the register in many developed nations.

Closely associated with government recognition is the issuance of visas and licenses. Once esports is recognized as a sport or a professional industry in a country, visas can be granted to players who qualify for tournaments. After years of lobbying, Germany finally took the step earlier this year to issue pro esports visas, making it easier for players to move in and out of the country to do business.

In the U.S, it has been a relatively easy process since 2013 for pros with pedigrees to qualify for a P1 visa similar to the ones professional sports players obtain. For those on the semi-pro level or with non-esports day jobs, it’s much harder to get a visa. However, there are figures like Sherry Nhan working within the government’s framework to make the visa process easier for players from more disadvantaged backgrounds.

Other countries offer esports licenses in order for players to obtain professionalization and visas. In 2017, the Philippines began issuing esports licenses to ease the travel woes of players going to and from events. In 2018, the Japanese Esports Union (JeSU) formed with similar intentions along with the intention to address the issue of tournament prizes. In Japan, prize winnings are seen in the same light as gambling prizes, so players are capped at receiving roughly $900 USD. An esports license through JeSU, while still with growing pains, lifts this limit due to being a government-backed clearance through legal limitations. If the law changes, these licenses may not be as needed but for now they are good stopgap measures.

3. Commiting to Investments in Esports

Recognizing esports and issuing visas are big steps, but directly investing into esports is an even bigger one. Malaysia’s five-year plan is a major example of prioritizing future spending, but China has already made financial commitments to their own domestic industry. In 2015, Shanghai set out to turn the city into the esports capital of the world. It has a long history of hosting esports events, and with some of the fastest internet speeds in China, the city already has the foundation to springboard into a leadership role. In 2019, Beijing issued similar rhetoric as Shanghai, unveiling a plan to turn the city into the “international capital of online games” by 2025.

While China’s investments are big, and Malaysia’s are far-reaching, other countries in Asia that have already invested in esports include Indonesia, the Philippines, and South Korea. At this point, it’s a race to the top, but everyone in the esports economy potentially wins.

This leads us to physical infrastructures. The governments involved in esports investments all have budget lines dedicated to giving space for players to host tournaments, train, and show off their country’s hospitality. China built an “esports town” in the middle of Hangzhou, known for its Overwatch team the Hangzhou Spark. This project cost the government the equivalent of $280 million USD, and spans 3.94 million square feet. It also hosts LGD’s League of Legends team.

In the U.S., the Esports Stadium in Arlington, Virginia is a city government-owned arena that cost $10 million to build.

With spaces being built, there’s more opportunity to run events with government funding. Indonesia recently hosted the 2020 Esports President’s Cup, which featured competitors from 39 Southeast Asian countries including Vietnam, Thailand, Malaysia, Singapore, Cambodia, and the Philippines, which played Free Fire and Pro Evolution Soccer. With a prize pool amounting to about $117,000 USD, the endeavor set Jakarta forth as a gracious host for esports.

Meanwhile, Bahrain’s government has partnered with BLAST Pro Series CS:GO to create a special public-private-partnership (PPP) for state and private esports events. In late 2019, the country held a two-day CS:GO tournament in Manama featuring top players from across the world. The Gulf state’s involvement in esports is a notable milestone in the growth trajectory of esports in the region.

There are also more passive ways that governments are becoming involved with esports. State colleges in the U.S. are now on board with esports programming and infrastructure building. Ohio State is one such school, recently opening their esports arena and planning out curriculum to follow. For schools that are not yet involved in esports, there already exists a wide collegiate network that’s ripe for development.

Esports betting is a government-level conversation still open in many countries across the world. In Europe, the UK, Malta, Spain, Italy and Denmark are the only governments that have definitive language regarding the legality of gambling in esports with the appropriate regulations to support it.

As esports expands, the betting question will undoubtedly arise for other nations looking to mitigate the negatives of gambling while capitalizing on the positives. Whether or not you believe government involvement in esports is a positive step, it seems to be an unavoidable aspect of the future of the industry.