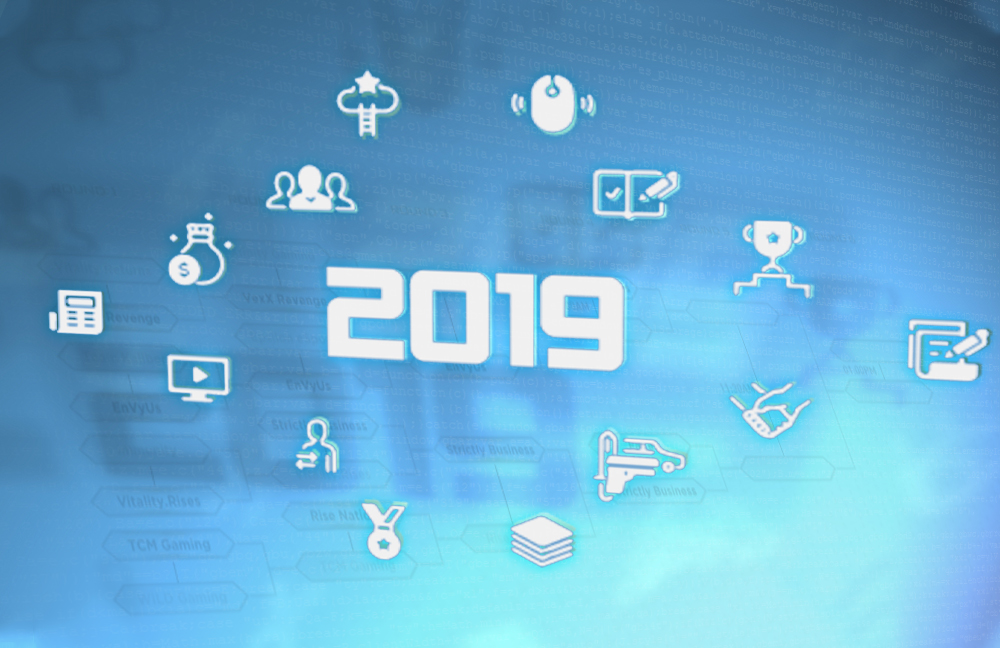 2019 is predicted to be the year in which the esports industry will exceed $1 billion in size. In this article, originally prepared in January, we outline five of the major trends to watch in this year of continued significant growth.

1. The Proliferation of Mobile Esports

Mobile esports have been steadily increasing in sale and popularity over recent years. In 2018, the Clash Royale League world finals offered a prize pool of $1 million, attracting over 700,000 viewers, and demonstrating that professional esports on “small screens” really can work. Moreover, continual increases in mobile technology can be expected to drive the market the greater heights. As an example, the Samsung Galaxy S10 features USB Type-C, 550ppi, an octa-core Qualcomm Snapdragon 855 processor and 8GB of RAM. These specs are high enough that an average gamer can fulfill his or her daily quota of playing without even turning on his desktop PC or gaming laptop. Also in 2018, NantWorks and Daybreak teamed up to create the mobile version of their popular PC game H1Z1. Other game developers like Bethesda Softworks, Blizzard, and Giant Interactive have also begun to invest resources to mobile gaming, so the best is very much yet to come.

The overlap between traditional sports and esports began with sponsorships, and today teams in the NBA and NFL, a plethora of soccer clubs and traditional sports personalities such as Michael Jordan have invested in professional eSports. In 2019, the overlap will broaden to include the event level as the Southeast Asian Games (Nov 30 – Dec 11) mixes the two for the first time ever.

At the Southeast Asian Games, over fifty traditional sports athletic events and disciplines will be held alongside a games lineup that includes Dota 2, StarCraft 2, Tekken, Arena of Valor, Mobile Legends, and more. This is history in the making and a major milestone for esports as efforts advance to make it a medals sport in an International Olympic Committee – sanctioned event.

3. The Regulation of Esports Broadcasting Rights

Copyright will become one of the foremost issues in esports in 2019. While traditional sports teams own all of their related intellectual property and associated rights, the situation for esports is markedly more complex. Game developers and publishers own the majority of associated intellectual properties and copyrights, but boundaries quickly become muddied in the case of tournaments organized by third parties. Most game developer or publishers companies do not host tournaments and third parties often fill this gap by holding esports events without the formal consent of the rights owners. Developers and publishers will continue their efforts to claim these rights for themselves.

In 2018, the scale and profile of esports reached new heights. Cloud9 became the most valuable professional esports team in the world, valued at over $300 million. More than ten teams are valued above $100 million, significantly higher amounts than the year before. The main reason for the tremendous growth of esports is the entrance of non-endemic personalities and companies as significant investors in these teams. The likes of Michael Jordan, Robert Kraft, Drake and others have seen glimpses of the future and the eventual success of esports. This has brought esports and traditional sports even closer, and the first indicator is the Roland Garros Tennis Tournament that will feature the Tennis World Tour competition alongside its main tournament. Esports events across all competitive games and continents are getting larger and more significant as investments, which means bigger tournament prize pools attracting more visitors, influential participants and other companies already investing heavily in esports. All of this in combination will result in the profile of professional esports and gaming continue to increase in 2019.

5. The Rise of Esports Schools and Scholarships

Since esports is already competing with traditional sports in every field, it is just a matter of time before universities started offering related courses, programs and scholarships for new students. The Lanxiang Technical School in China already has a program called “Esports and Management” in which they teach esports branding, event organizing, coaching and playing. The University of California has had its League of Legends program for four years now, and continues to receive support from Riot, with a new training room a d event management, among other benefits. The initial investment in gear, gaming PCs, training facilities and coaches for the team is small compared to the possible return. Prize pools in esports tournaments benefit both the University and the team of students who win it.