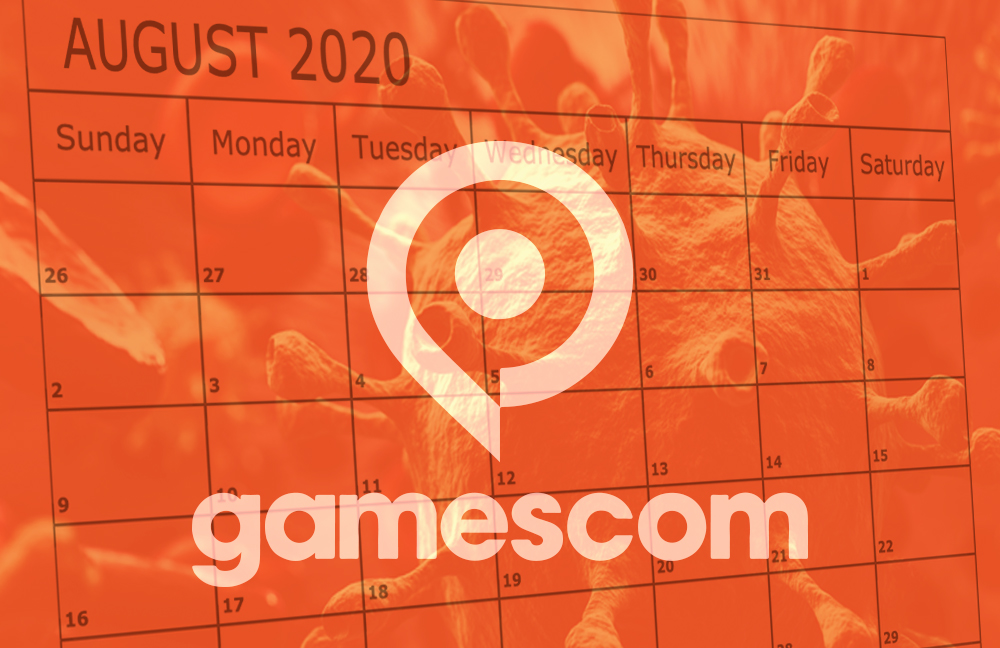 Gamescom, the world’s largest video game convention, has been canceled as a result of the COVID-19 pandemic. The event usually takes place every year in August in Cologne, Germany. Last year, roughly 370,000 people attended. Gamescom 2020 was planned to take place on August 25-29.

Gamescom’s cancellation comes on the heels of an extension to Germany’s public gathering ban. The policy, announced last Tuesday, prohibits all large public gatherings through the end of August.

Gamescom is generally considered to be one of the most important gaming conventions in the world because it is both a trade show, like E3 or the Game Developers Conference, and a consumer expo. The convention has multiple halls reserved exclusively for business meetings and journalists and is “industry-only” for the first two days.

“Gamescom will under no circumstances take place on-site in Cologne this year,” convention organizers wrote in a tweet. “Just like many of you, we are disappointed, because, as the Gamescom team, we have been working on a wonderful Gamescom 2020 for months, just like the many exhibitors. However, it is also quite clear to us that, in the face of the corona pandemic, we must stand united. This means that we must all be considerate of each other and reduce the risk of infection.”

In its statement, Gamescom said it still plans to hold digital events at the end of August. All ticket purchasers will receive refunds.