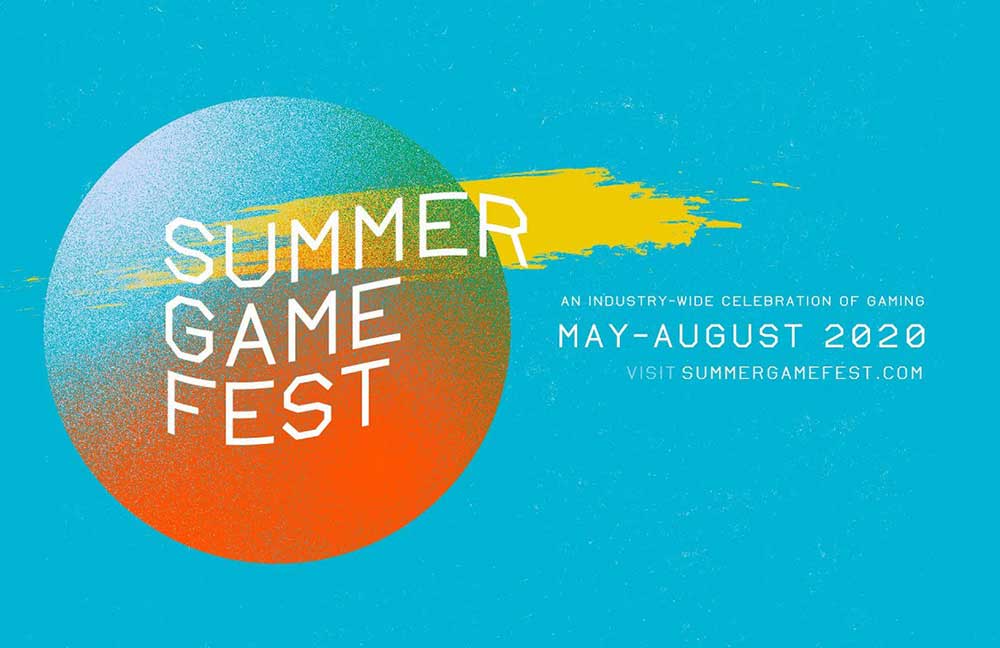 Accorsding to the festival’s website, rather than a condensed series of press conferences, the event will be like a “summer concert series where there are dark days at a venue.”

“The goal is to give the industry something to rally around,” Keighley told Gamesindustry.biz. “It is not a big press conference with 5,000 people in an audience hooting and hollering and cheering… I think people have to just accept that it’s different. Maybe some things will be even better. And maybe you’ll get more content at home.”

Summer Game Fest already has an impressive lineup of publishers scheduled to participate, including Microsoft, EA, and Steam. The schedule also features highly anticipated games such as Cyberpunk 2077. More events will be announced throughout the summer, and the official website has a signup form for participants to receive notifications as the schedule is updated.

The first Summer Game Fest – Inside Xbox – took place on May 7. The 30-minute presentation included new gameplay, trailers, and game reveals for the Xbox Series X, Microsoft’s new game console. The next event is scheduled for May 12 and will feature a new game announcement by Geoff Keighley.

The event is intended to act as a replacement for E3, which is usually the most important gaming event of the year. The annual trade show brings roughly 65,000 people to Los Angeles and generates over $75 million for the city. Traditionally, the industry’s biggest game publishers hold press conferences during the event to announce their latest releases. However, with the cancellation of E3 this year due to COVID-19, publishers have rushed to find new ways to promote their games.

Steam and Microsoft are already scheduled for the Summer Game Fest, but it is unclear if Sony and Nintendo will participate. A recent report from VentureBeat, corroborated by other gaming outlets, suggested that Nintendo may skip its annual “Nintendo Direct” presentation entirely. The assumption is that Japan’s stay-at-home orders are causing game development and production delays for the company and Sony could be facing similar challenges.